BEER STATS: TAKE THEM WITH A SHOT OF WHISKEY 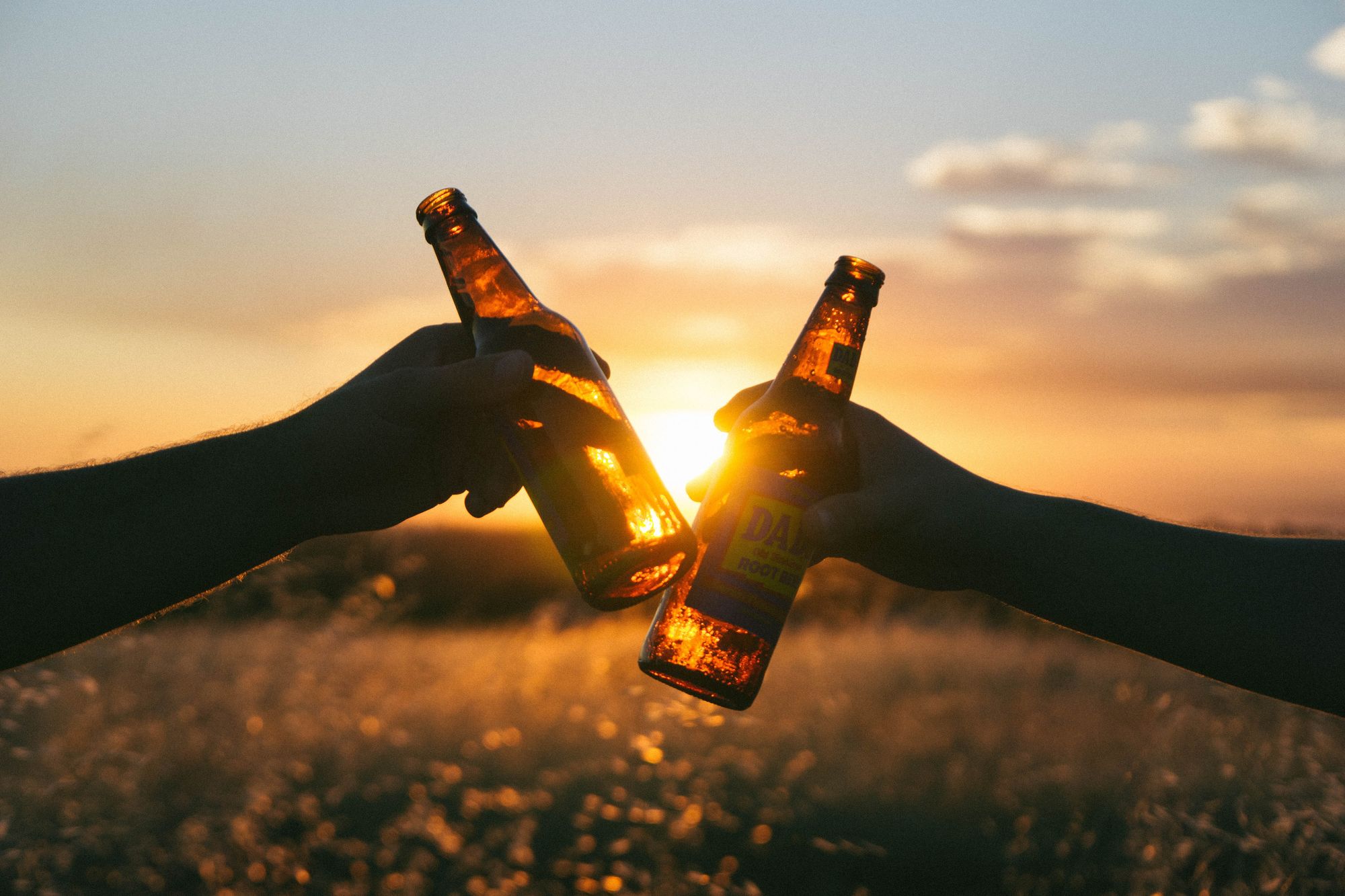 Photo by Wil Stewart on Unsplash

There’s a Food and Leisure article on Philstar that says, “Average Filipino spends P23,000 yearly on beer — report.” The article misreads the report. The stats it cites are per capita. So the average is the amount, not the Filipino.

Per capita beer stats are useful only in economic studies. The better beer stat for a Food and Leisure article is this: Only 20% of beer drinkers drink 80% of all the beer drunk in this country. So 10 Billion bottles of beer were drunk by those serious-drinking 20% last year. Now, if serious drinking is one case of beer a week, we have over eight million dipsomaniacs in the Philippines.

Pandemic Management: When Perception is More Important than Reality

"Bobotante": The Alibi of Losers