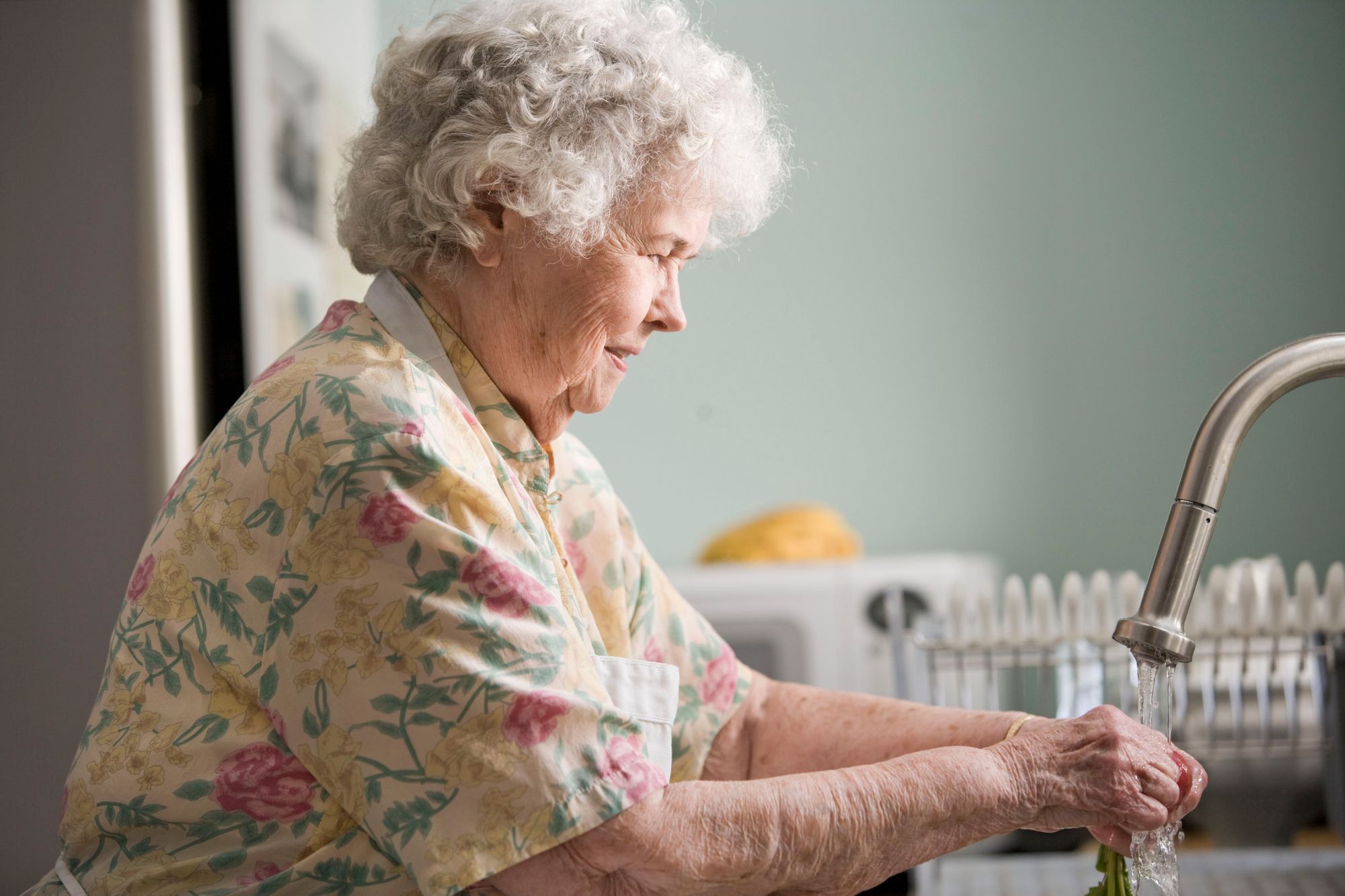 Photo by CDC on Unsplash

“Not enough voices are being heard from the usual defenders of children and senior citizens - and too much from the ubiquitous political scientists, mathematicians and number crunchers on national TV. Kids and seniors need the sun, the exercise and some mobility to get them through the day (and the long days of the pandemic). The old, particularly, with a few years left to their lives.”

The months of the pandemic saw the unrelenting cruelty to minors 15 years under (my grandkids) and seniors 65 above (that’s me), lamely justified by well-meaning authorities as a necessary protection for the vulnerable.

It seems to me that they’ve listened too long to expert advisers who have not learned much from the world’s experience with this virus - which also explains why they are so quick to put us on the block. With one local jurisdiction after another passing ordinances limiting our rights, the sellout is complete.

With one foot on the grave (so to speak), senior citizens are without a doubt more vulnerable to the Covid disease - yet less likely to catch the virus outdoors than inside the confines of the home, where this virus loves to lurk.

Most (around 40 per cent) of seniors that perished from the coronavirus in America and Europe were confined indoors - in the nursery and retirement homes visited by the virus brought in from the outside by the nurses, care givers and relatives of the residents. They didn’t get the virus sunning themselves outdoors. Here in our homes, our sons and daughters who work out of home could bring the virus to us.

So keeping us in is nonsense.

Unlike the young and able - who go to work, ride public transport, meet with associates and workmates, go to the gym, snack in canteens, and hang around Starbucks, bars and restaurants - we are averse to crowded places and would rather find ourselves outdoors tending gardens, stretching or walking in parks, playing a round of golf or tennis, or vacationing in a beach resort. Without the bravado of the young and acutely aware of our vulnerabilities - but not ready to give up the ghost - we follow health protocols religiously.

Children, likewise, are less likely to catch the virus outdoors than at home. Studies have shown that schools and parks are the least places where the virus gets spread. Don’t take that from me; take it from Dr. Fauci. Which probably is the reason why some Covid-ravaged countries around the world have allowed kids to play outdoors on designated days of the week. Being confined indoors where dad or mom could bring the virus home from work is quite deadly.

And particularly cruel to the only child– with no playmates to chase around the house or parks and playgrounds to range: no swings to reach for the skies, no see-saws to ride crazy, and no slides to conquer. Not even a damn kite to fly. The poor kid could get so mentally damaged and grow up to become a shoplifter or a politician.

Recently, the Interior Department has clarified the restrictions on seniors, relaxing age restrictions to those sixty-five and under and turning a blind eye on those out in the streets on forays to the drugstores and banks. And the Gods are also looking at the possibility of allowing kids inside malls. But why the malls first, and not schools and parks? (As of this writing, the Luneta and Paco parks administrators have opened both parks to kiddies accompanied by adults; still, most private parks and playgrounds in gated subdivisions remain closed to residents.)

Some local precincts (in Bohol, I believe) have followed the lead of some western states, relaxing the prohibition on minors and elders by designating hours and days in the week for them to go outdoors. But not in Metro Manila - with possibly the longest lockdown in the world. The metro mayors remain joyfully unaware (or dismissive) of the wretchedness of the minors and seniors in this sad place. They are not paying attention to the alarm raised by quite a few psychologists, sociologists and behavioral scientists who have warned of the mental and emotional toll of prolonged lockdowns, and who have spoken up on the really bad effects of being cooped-up for so long.

And not enough voices are being heard from the usual defenders of children and senior citizens - and too much from the ubiquitous political scientists, mathematicians and number crunchers on national TV. Kids and seniors need the sun, the exercise and some mobility to get them through the day (and the long days of the pandemic). The old, particularly, with a few years left to their lives.

But the savaging of seniors and minors goes on. “It’s for your own good, you know!” chirps the Presidential Mouthpiece in a press briefing, lecturing elders complaining about the restrictions. Without relief coming from the government anytime soon, we should rise up and howl in collective rage:“Damn your bloody protocols…we’re bloody well enough!” And to those who are too quick to throw us under the bus or push us around, I might add in Edward G. Robinson fashion: “Take your dirty hands off me…you dirty rat, you!”

This could leave local leaders scratching their heads and asking each other“Who the hell is Edward G. Robinson?”Which only proves my point that presumptuous government officials now running (and ruining) our lives don’t really know what they’re doing.

“Take that. You dirty rat!”

This article originally appeared in the Manila Standard