My Hometown: Mirrors and Memory 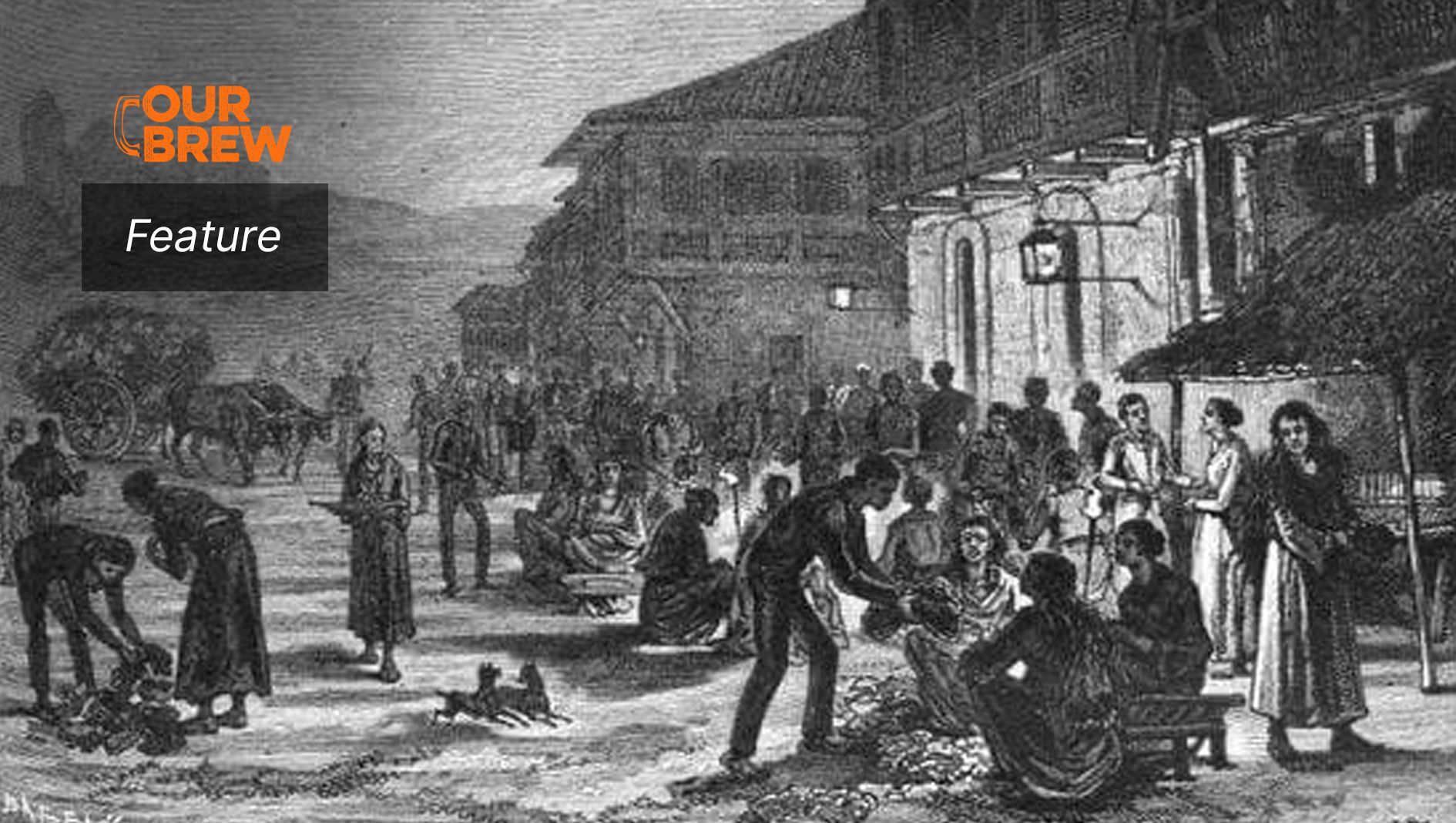 Don’t go back there if you have nothing to show. Go back, go back! Go back where you started because that’s not just your roots but who you are. No, I don’t want to be seen by anyone… I miss my childhood friends―if they are still there at all. But everyone’s gone to the big city. Everyone’s gone to the moon! These are your homing instincts. You will forever be pulled this way or that, torn apart by longing, loneliness, hunger, shame. Oh, the hometown―Where is it now? Where has it gone? Look at the map, it’s still there, of course. Maps are of no help. Follow only the map in your mind, the landmarks of your heart. The Volcano is (still) there, of course, looming from the horizon, following you wherever you go. The scars of typhoons and lost loves and memory are everywhere. All the parts of you―torn into shreds by longing, loneliness, hunger, shame―are all over. You cannot escape it, your hometown. You can’t go home again. You’re always going home.

Where to begin is not the lightest task for anyone wanting to write meaningfully about one’s hometown. Mine has always lived in my mind in a sparkling recall, or in some region of reality I come home to it on the overnight bus from Manila to a ramshackle collection of buildings facing an open area called the Daraga Republic Park. The name smells of the 1950s, when we still went to parks to play, slide down the slide and swing on the swing, instead of going to the shopping mall. The Park itself is still there, with the kiosk or glorietta in the middle, with globe lights on pillars in the middle, where a swing band might play imported hits from Hollywood.  One early memory would be a big band featuring the sultry contralto soloist Remy Patanao. The whole town came out dressed for the occasion―it might be the town fiesta benefit ball or the Christmas or New Year celebrations―and we children would watch from the sidelines, behind the barbed wire fencing, watching our elders dance the sweet or gulay-gulay or perhaps the Charleston.

When everyone had gone home just before dawn, the skaters took over park, screeching with their steel rollers (rubber wheels were unheard of), to whose racket I fell asleep as I heard my parents come home from the dance. On quieter nights I would be lulled to sleep by the plaintive crooning of Jo Stafford and her “No Other Love.” I thought it was the saddest sound emanating from the jukebox of Tiyang Chayong’s Solo Lunch, with its logo or marquee of a Flamingo sipping a cocktail, because that was what it was called before it became a Lunch. To the left of Solo Lunch was Daraga Pharmacy or its old name Farmacia Daraga, adjacent to the old Daraga Theater. Daraga Theater was the oldest movie house in the town and it had its own share of legends. Not least of which was when an irate housewife, who, when she felt someone’s hard-on being pushed into her behind, reached out behind her and finding the man’s erect member exposed and vulnerable, gripped the erection and dragged the shamefaced man to the police headquarters nearby. That’s when I first understood the expression “talk of the town.”

Going to the right of Solo Lunch were series of buildings owned by the town’s elite facing the Park. Memory being a bit hazy now but I should recall the succession: right after the restaurant was the hardware owned by the Chinese name Oya. Next was Prieto’s Bookstore which, following some tradition, was more of an office supplies store with the special distinction that it had a freezer of Magnolia ice cream products―certainly special treats for us, children. Next to the bookstore was the tallest of the lot, a three-story residence of the man named Señora. Right now, only its name seems memorable to me. Maybe it’s first floor was rented out to a store selling Singer Sewing Machines and maybe other appliances. Next building was the setting of the town’s only infamous murder.

People looked up at it expecting to the profile of a forlorn housewife peeping behind the curtains. She had been abandoned by the husband, an insurance salesman named Teodoro (not his real name), to pursue a mestiza leaving in another part of town...

*Excerpt from a work in progress