2022 Elections Will be a Referendum 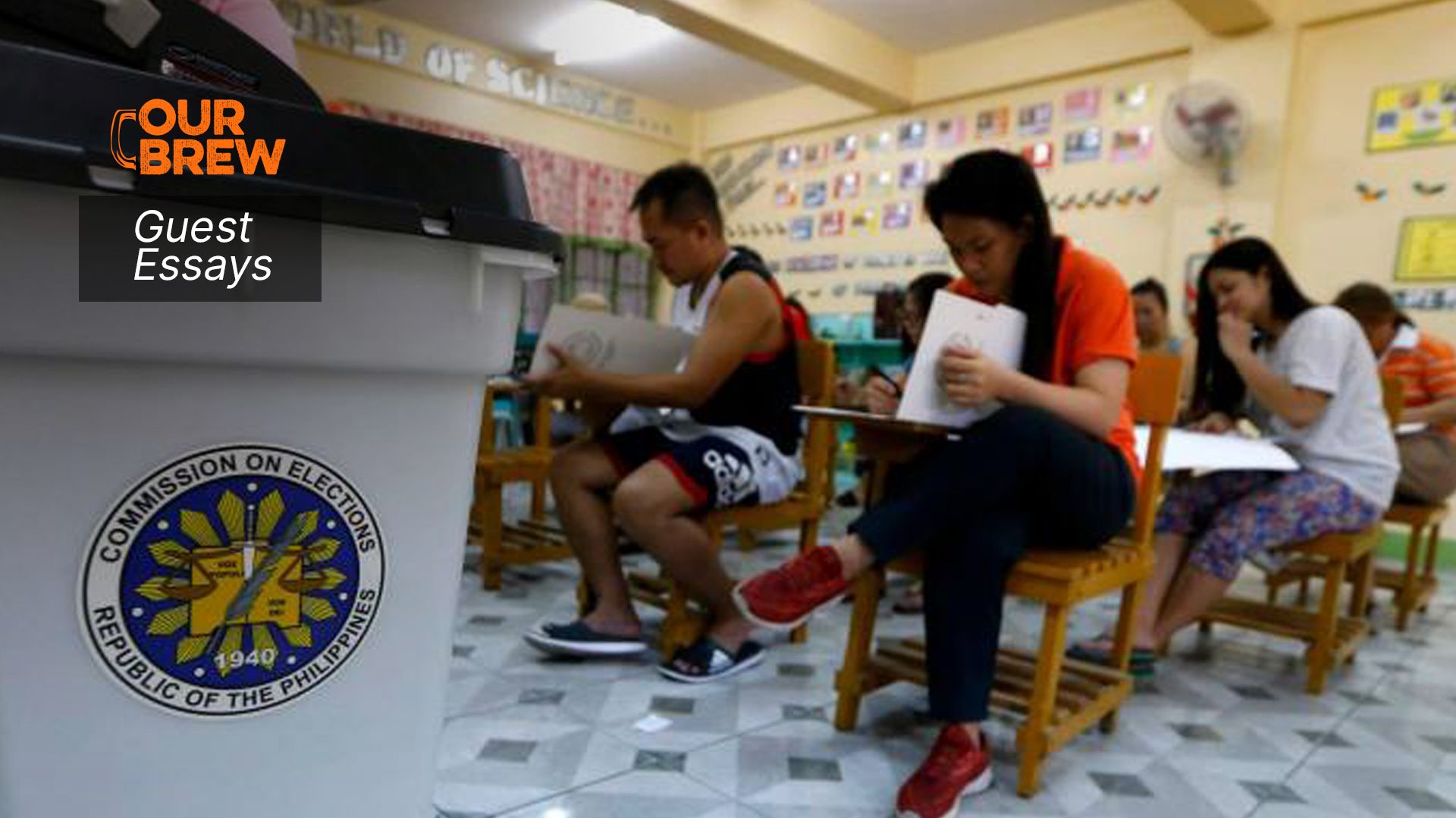 ‘Since Duterte is barred from running for reelection, his surrogate candidate for president and other anointed aspirants will bear the brunt of defending his dismal response’

The Duterte administration’s catastrophic response to the Covid-19 pandemic’s continuing onslaught is a veritable indictment of the lackadaisical performance of President Rodrigo Duterte in confronting the contagion. This will be an overriding issue in the 2022 elections. Since Duterte is barred from running for reelection, his surrogate candidate for president and other anointed aspirants will bear the brunt of defending his dismal response. Duterte’s disastrous performance dooms his candidates as the voters will unleash their fury and frustration on election day.

The President is not on top of the problem. He is neither at the problem’s meridian nor at its periphery. He is the problem. After Duterte’s initial response of slapping the “idiot virus,” he has miserably failed to arrest the contagion. Confirmed cases as of April 26, 2021 exceed one million, with 16,853 deaths, and 74,623 active cases, the latter is ASEAN’s biggest. Our resurgent cases register the highest. The people’s health is gravely assaulted, much of the economy lays prostrate, joblessness unabated and mass poverty worsening.

The Duterte administration miserably failed to rigorously comply with the tenet of the three Ts on Covid-19 response: mass testing, comprehensive contact tracing, and immediate treatment.

Philippine medical experts have been calling for free mass testing ever since the government imposed strict quarantine measures. The Duterte administration repeatedly rejected the pleas allegedly because “no country can test all its citizens.” It overlooked that in the initial absence of sufficient tests for the whole population, testing should be prioritized for health frontliners and vulnerable sectors. Had this been done soonest, the lives of many, including frontline doctors and health professionals, could have been saved. This neglect is both culpable and unchristian.

It was only nine months into the pandemic when Duterte admitted the importance of mass testing when he said without remorse that, “You know, what’s really important, and I realize now, it’s the testing, the swabbing, the test.”

Contact tracing is also indispensable to break the chains of infection and prevent onward transmission. The Duterte administration failed to follow this prescription. It has not trained and employed the requisite number of contact tracers. At the height of the resurgence of Covid-19 cases, spokesperson Harry Roque admitted that “contact tracing is the weakest point in PH’s response.” This is a gross understatement. All links in the chain of this administration’s response are extremely weak.

Without massive testing, comprehensive contact tracing, and immediate treatment, the virus was locked in with the people under lockdown, and it continued to ravage the populace. Reopening the economy was palpably premature. It boomeranged.

With the absence of effective mass testing and contact tracing, the treatment of infected patients became tremendously problematic as Covid-19 cases continued to spike, thus overwhelming the hospital system’s capacity. Some died outside crowded hospitals.

What is now worse is the paucity of vaccines. We are among the last to procure the supplies. What arrived were Sinovac and AstraZeneca in sparse quantities. It is said that the best vaccine is the available vaccine. But there is no available vaccine for the vast majority of the expectant beneficiaries. With the snail-paced rollout, 70 per cent herd immunity is remote and economic recovery imperiled, despite the ambitious predictions of bungling pandemic czars.

The New York Times places the country at a lowly 7th among 10 ASEAN nations in terms of percentage of the population vaccinated. The Australia-based think tank Lowy Institute ranks the Philippines 79th out of 98 countries in terms of fighting the pandemic.

Duterte’s admission last February that the Philippines is “sinking deeper and deeper” validates Moody’s Analytics report, subsequently confirmed by British Capital Economics, that we will be the last to recover in Asia-Pacific from the pandemic-induced recession by the fourth quarter of 2022 at the earliest. Other countries have already recovered and the rest will recover completely by mid-2021.

Of six ASEAN countries with available data, we are at the bottom with negative 8.3 per cent GDP growth as of the 2020 fourth quarter, while Vietnam posted a positive 4.48 per cent, Indonesia -2.19 per cent, Malaysia -3.4 per cent, Singapore -3.8 per cent and Thailand -4.4 per cent.

Instructive for the Filipino electorate in 2022 are the differing results of the elections in New Zealand and the United States where the performance of the heads of state in responding to the pandemic was determinant of the electoral will.

New Zealand Prime Minister Jacinda Ardern was acclaimed worldwide for her quick, compassionate, and effective Covid-19 response that helped New Zealand emerge almost unscathed from the pandemic. Voters gave Ardern and her Labour Party their biggest election victory in half a century.

In contrast, President Donald Trump’s dysfunctional, erratic and mismanaged approach to the pandemic, coupled with his shunning of scientific responses and undermining of medical experts, doomed his reelection. Trump is the first one-term US President in almost 30 years.

The 2022 elections will be a postmortem of President Duterte’s chaotic response to the pandemic.  It will also be a crucial test of the Filipino voters’ capacity to render wise judgment on a president’s dismal failure to save lives and livelihoods from Covid-19’s controllable virulence. It will likewise rectify belatedly the blunder of electing a wrong and wayward presidential candidate. Moreover, if reason and foresight are inoculated into the voters’ consciousness, they would realize that there is no Duterte legacy to revere and perpetuate.

Verily, the autopsy on feeble performance is imperative, and the test of electoral will is indispensable. Duterte started his response with a crazy joke at a seriously perilous time, and the people will end his tenure with a resounding rebuke.

The author is a member of the House of Representatives, representing the First District of Albay.

This article also appears in the Manila Times and is reprinted with the author’s permission.