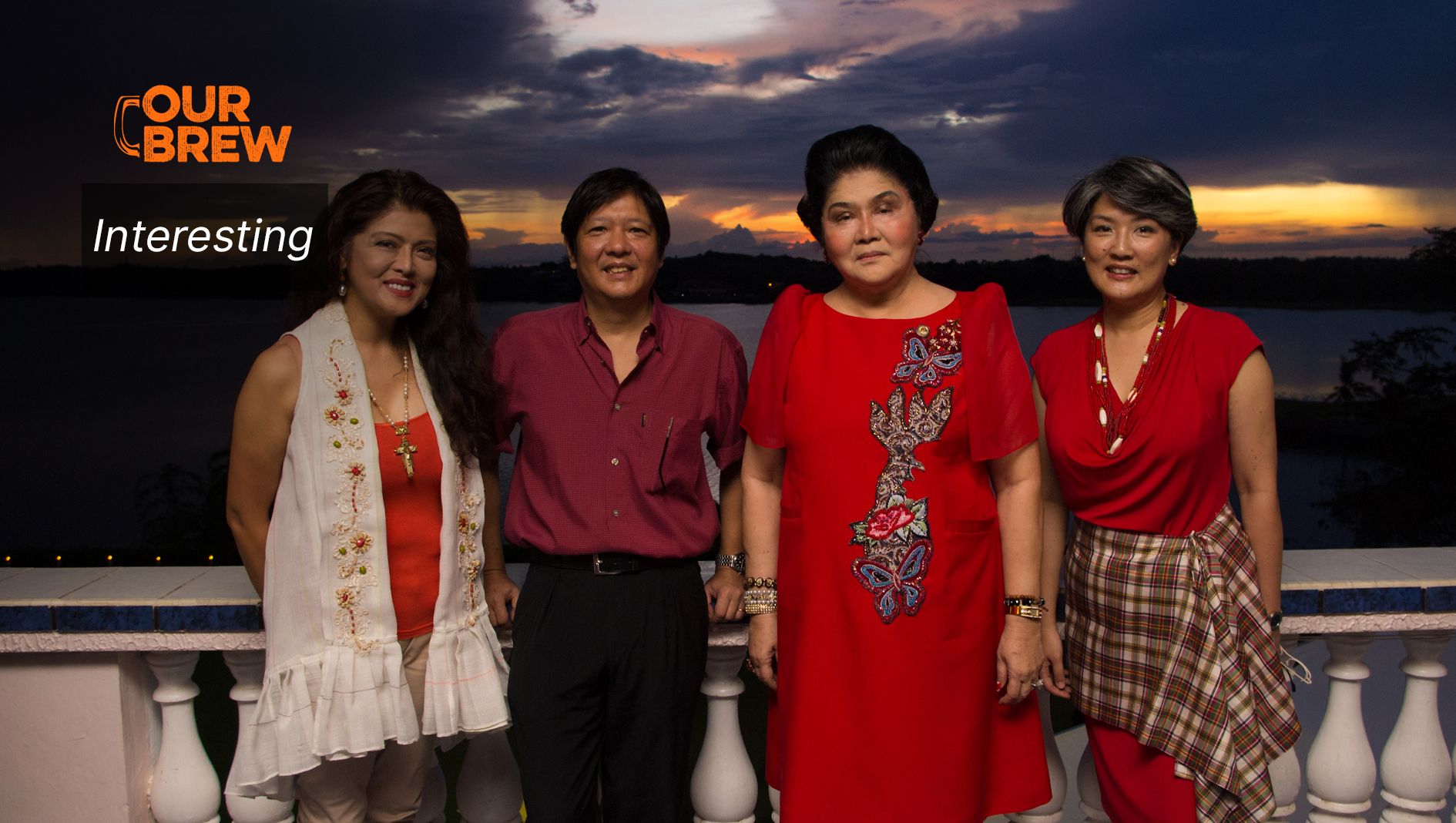 
Some 36 years after the People Power Revolution restored democracy to the Philippines, a member of perhaps the most brutal and corrupt political dynasties in the nation’s memory is set to return to the Philippine presidency.

Ferdinand “Bongbong” Marcos Jr., the son of the late dictator Ferdinand Marcos Sr., has won the presidential election, according to preliminary results. It will return him to the Malacañang Palace where he lived as a child and from which his parents fled in 1986. His running mate, Sara Duterte, the daughter of current President Rodrigo Duterte, is also set to win the vice presidency by a landslide.

Both candidates hail from political dynasties with long histories of abuses of power. The human rights offenses of the first Marcos regime, from 1965 to 1986, are well documented, involving an estimated 3,257 deaths and over 50,000 victims who were tortured and detained during the martial law period alone. Also well documented is the estimated US$10 billion Marcos plundered.

Meanwhile, the outgoing Duterte administration is notorious for its so-called “war on drugs,” during which his infamous death squads killed more than 6,200 as of 2022.

The election has been mired in tax scandals, bureaucratic corruption and voter suppression.

But despite these scandals both past and present, dynastic families remain in full force in the Southeast Asian archipelago.

As a scholar of Philippine history, I know this “rule by dynasty” dates from the days of American colonial rule. But it has been enhanced by a more modern curse: media manipulation and disinformation.

The political economy of dynasties

The tenacity of political dynasties of all political orientations to outlast the Philippines’ halted revolutions – both in 1986 and a later uprising in 2001 – shows that popular mobilization did not lead to a more democratic government.

To establish loyal allies among the local population, the U.S. expropriated 400,000 acres owned by the Catholic Church between 1898 and 1941 and auctioned it to landowners and economic elites. These same leaders, bolstered by their consolidated agricultural economic base, formed a new political class in Manila, as they participated in the new legislature of the colony.

With their wealth and political influence strengthened under American occupation, these ruling families held disproportionate sway over the development of the fledgling nation following independence in 1946.

These “caciques,” or native feudal lords, went on to become the ruling class of today. The Marcos family is descended from regional landowners in Ilocos Norte, in the north of Luzon, the Philippines’ most populous island. But unlike his forebears, Ferdinand Marcos Sr. rose from regional leader to national prominence, first as the president of the Philippine Senate in 1959, then as national president in 1965. Through his own charisma – and the popularity of his wife, Imelda Romualdez Marcos – the family consolidated their political base.

At the opposite end of the political spectrum are the Aquino family, hailing from a clan of elite landowners in Central Luzon, whose patriarch was one of the original members of the republican government formed after the 1896 Philippine Revolution. Benigno “Ninoy” Aquino Jr., a senator and outspoken Marcos critic, was assassinated in 1983. His wife, Corazon Aquino, was elected on the back of the mass fervor of the 1986 Revolution, and later their son reached the presidency.

Dynasties have long dominated Philippines politics. But the fact that the Marcos name not only survived the overthrow of its patriarch but managed to become rehabilitated in the following decades hints at the tenacity of dynastic politics in the Philippines.

Despotic power cannot be shored up by birthright claims alone. So it is no coincidence that the return of the Marcos family has coincided with large-scale attacks against journalism, waged by the national executive and its allies.

In 2022, the Philippines was ranked by Reporters Without Borders 147th out of 180 countries for press freedom. This is a stark contrast to the period before the election of Ferdinand Marcos Sr. in 1965, when the country’s press was considered the most free in Asia.

During the six years of Duterte’s rule since 2016, the president developed a reputation as someone who used social media disinformation – especially via Facebook – to cultivate support for his brutal “war on drugs.” At the same time he frequently attacked the work of journalists and critics of his regime.

Duterte made a deliberate attempt to undermine the free press. In December 2020, after months of systematic targeting by President Duterte, the Philippine Congress voted to shut down ABS-CBN – the country’s largest broadcasting network.

The Philippines remains one of the most dangerous places for reporters. As recently as December 2021, journalist Jesus Malabanan was shot by gunmen in his own home. Malabanan, a well-respected reporter who worked on Reuters’ coverage of the Philippine drug war, was the 22nd journalist murdered during the Duterte regime.

The weakening and intimidation of independent journalism and media paved the way for disinformation to flourish.

Bongbong Marcos’ presidential run has been widely criticized for media manipulation. And disinformation has been central to the shift in public opinion toward the family.

In 2019, Rappler, the independent news website founded by Nobel Peace Prize recipient Maria Ressa, ran a three-part investigation that revealed the extent to which Marcos deployed digital propaganda to propel himself into public favor through the use of disinformation spread on other social media platforms, and through various fan pages and other viral content. The first Marcos regime was recast in misleading propaganda that portrayed the era as a time of progress while denying its human rights abuses.

And in 2020, Cambridge Analytica whistleblower Barbara Kaiser alleged that Marcos had reached out to the firm – known for its harvesting of Facebook users’ data for political campaigns – in an effort to further bolster his family’s image. The Marcos campaign denies this connection.

The election of Bongbong Marcos comes close to 50 years after his father declared martial law, on Sept. 23, 1972.

That original Marcos era – with its extrajudicial killings and rampant corruption – has been subjected to revisionism, with many Filipinos looking back at the Marcos years as a time of stability and growth while ignoring the abuses. The $10 billion plundered by the Marcoses – which once dominated headlines – gets talked about less. Imelda Marcos, herself a notorious kleptocrat, has been transformed into an object of fascination.

Meanwhile the voices of survivors of the martial law era and the activists who oppose authoritarian rule have grown less effective in the face of President Duterte’s popularity. Their message of “never again” failed to disrupt the Marcos family return to power.

In 2018, on the 35th anniversary of the assassination of Ninoy Aquino, Imee Marcos – Bongbong’s sister – stated that “the millennials have moved on [from Ferdinand Marcos’ history], and I think people at my age should move on as well.”

The electoral victory of her brother seems to have have proved Imee Marcos correct.