A Vaccine against Fake News 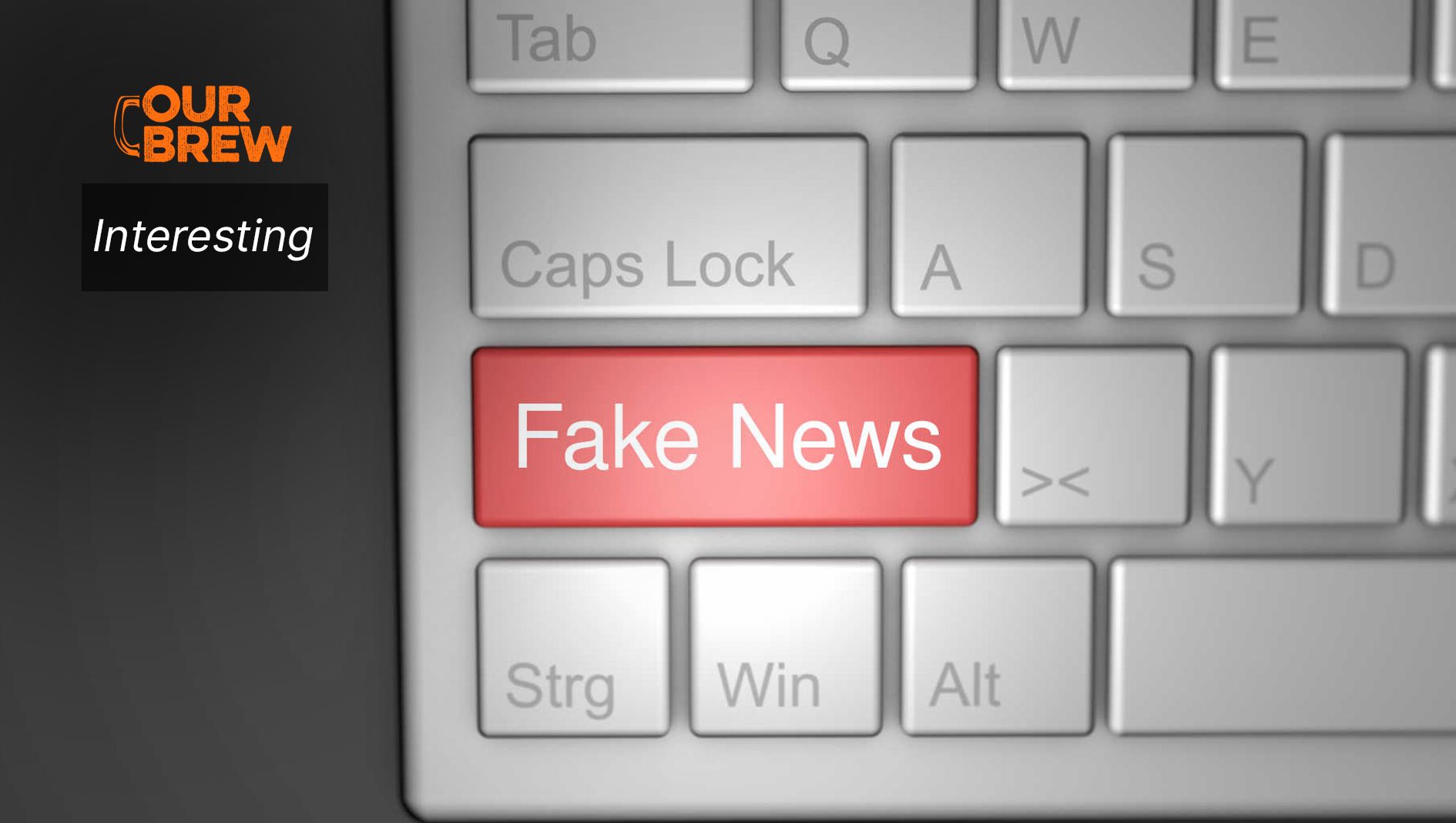 
From the COVID-19 pandemic to the war in Ukraine, misinformation is rife worldwide. Many tools have been designed to help people spot misinformation. The problem with most of them is how hard they are to deliver at scale.

But we may have found a solution. In our new study we designed and tested five short videos that “prebunk” viewers, in order to inoculate them from the deceptive and manipulative techniques often used online to mislead people. Our study is the largest of its kind and the first to test this kind of intervention on YouTube. Five million people were shown the videos, of which one million watched them.

We found that not only do these videos help people spot misinformation in controlled experiments, but also in the real world. Watching one of our videos via a YouTube ad boosted YouTube users’ ability to recognise misinformation.

As opposed to prebunking, debunking (or fact-checking) misinformation has several problems. It’s often difficult to establish what the truth is. Fact-checks also frequently fail to reach the people who are most likely to believe the misinformation, and getting people to accept fact-checks can be challenging, especially if people have a strong political identity.

Studies show that publishing fact-checks online does not fully reverse the effects of misinformation, a phenomenon known as the continued influence effect. So far, researchers have struggled to find a solution that can rapidly reach millions of people.

Inoculation theory is the notion that you can forge psychological resistance against attempts to manipulate you, much like a medical vaccine is a weakened version of a pathogen that prompts your immune system to create antibodies. Prebunking interventions are mostly based on this theory.

Most models have focused on counteracting individual examples of misinformation, such as posts about climate change. However, in recent years researchers including ourselves have explored ways to inoculate people against the techniques and tropes that underlie much of the misinformation we see online. Such techniques include the use of emotive language to trigger outrage and fear, or the scapegoating of people and groups for an issue they have little-to-no control over.

An example of a social media post (which we used as one of the stimuli in our study) that makes use of a false dichotomy (or false dilemma), a commonly used manipulation technique.

Online games such as Cranky Uncle and Bad News were among the first attempts to try this prebunking method. There are several advantages to this approach. You don’t have to act as the arbiter of truth as you don’t have to fact-check specific claims you see online. It allows you to side-step emotive discussions about the credibility of news sources. And perhaps most importantly, you do not need to know what piece of misinformation will go viral next.

But not everyone has the time or motivation to play a game – so we collaborated with Jigsaw (Google’s research unit) on a solution to reach more of these people. Our team developed five prebunking videos, each lasting less than two minutes, which aimed to immunise viewers against a different manipulation technique or logical fallacy. As part of the project, we launched a website where people can watch and download these videos.

Screenshots from one of the videos.

We first tested their impact in the lab. We ran six experiments (with about 6,400 participants in total) in which people watched one of our videos or an unrelated control video about freezer burn. Afterwards, within 24 hours of viewing the video, they were asked to evaluate a series of (unpublished) social media content examples that either did or did not make use of misinformation techniques. We found that people who saw our prebunking videos were significantly less liable to manipulation than the control participants.

But findings from lab studies do not necessarily translate to the real world. So we also ran a field study on YouTube, the world’s second-most visited website (owned by Google), to test the effectiveness of the video interventions there.

For this study we focused on US YouTube users over 18 years old who had previously watched political content on the platform. We ran an ad campaign with two of our videos, showing them to around 1 million YouTube users. Next we used YouTube’s BrandLift engagement tool to ask people who saw a prebunking video to answer one multiple-choice question. The question assessed their ability to identify a manipulation technique in a news headline. We also had a control group, which answered the same survey question but didn’t see the prebunking video. We found the prebunking group was 5-10% better than the control group at correctly identifying misinformation, showing that this approach improves resilience even in a distracting environment like YouTube.