And then they came for us 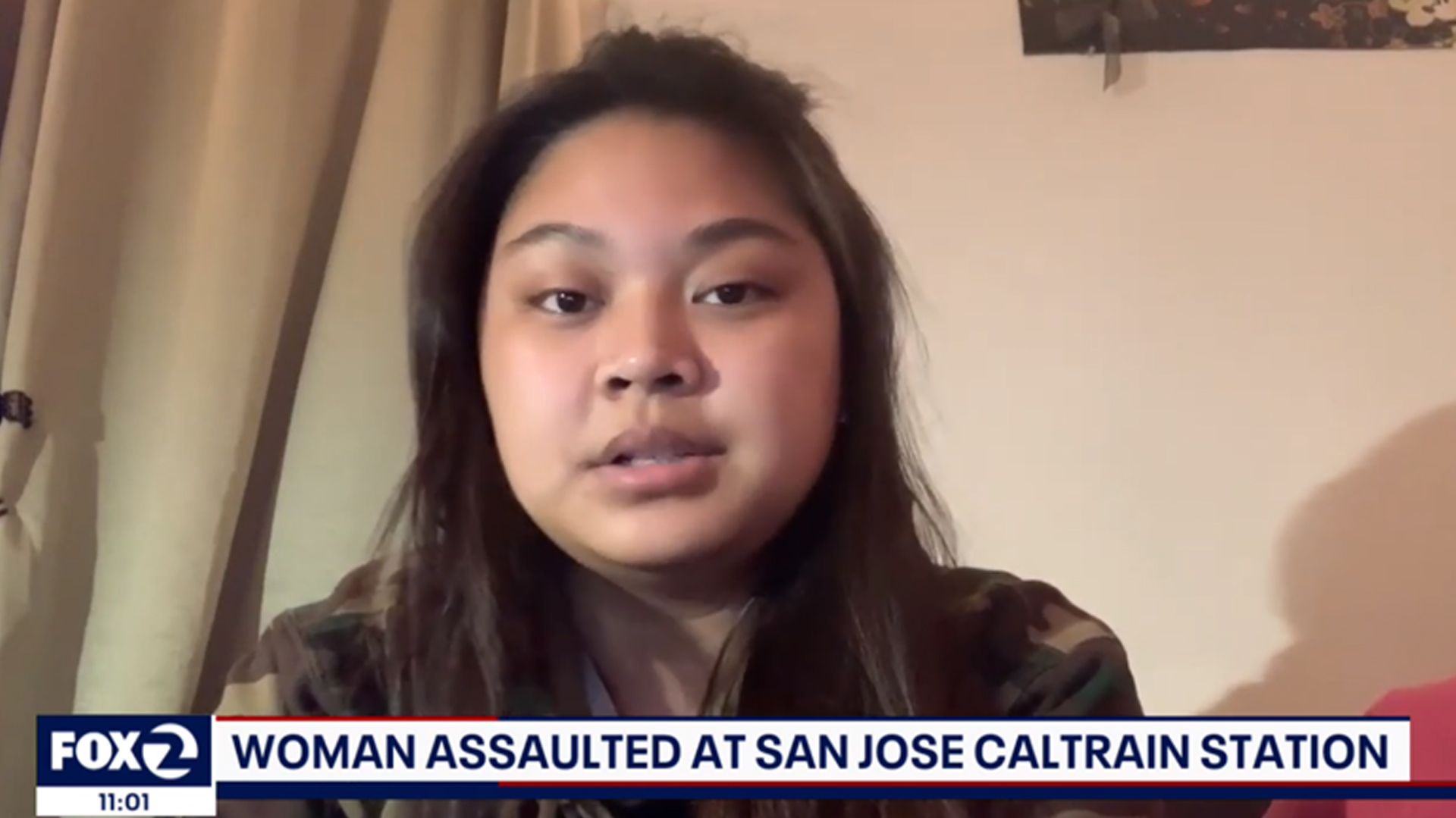 Tiffany, a 26-year old Fil-Am medical worker, was assaulted on her way to work - Screenshot from KTVU Fox 2

”Not a few of our former kababayans cheered Donald Trump on when he sicced his minions on Mexicans, the Muslims, the African-Americans, the asylum seekers”

It’s not hot-off-the-press news but it sears nonetheless.

“Suspect nabbed in attack on Fil-Am woman in San Jose train station,” says the headline on usa.inquirer.net, and the first thing that comes to mind is that line from an inscription at the United States Holocaust Museum in Washington, D. C.

The inscription is a confessional by a Lutheran pastor in Germany about his cowardice to speak out when the Nazis went after the socialists, the unionists and the Jews: “Then they came for me — and there was no one left to speak for me.”

The second thing that comes to mind are the Fil-Ams who did not speak out when Donald Trump sicced his minions on the Mexicans, the Muslims, the African-Americans, the asylum seekers... the list is just too long to recall.

Not a few of our former compatriots cheered him on. More than a third of them voted to keep him in office for another four years.

Tiffany, the survivor of that attack in San Jose, was luckier than the Jews in Nazi Germany.

Bystanders in that train station came to her rescue, and even detained the attacker until police arrived.

God bless them who still stand up to and speak out against racism and fascism all around the world. - RDB