Anti-Asian Violence Spiked in the US During the Pandemic, Especially in Blue-state Cities 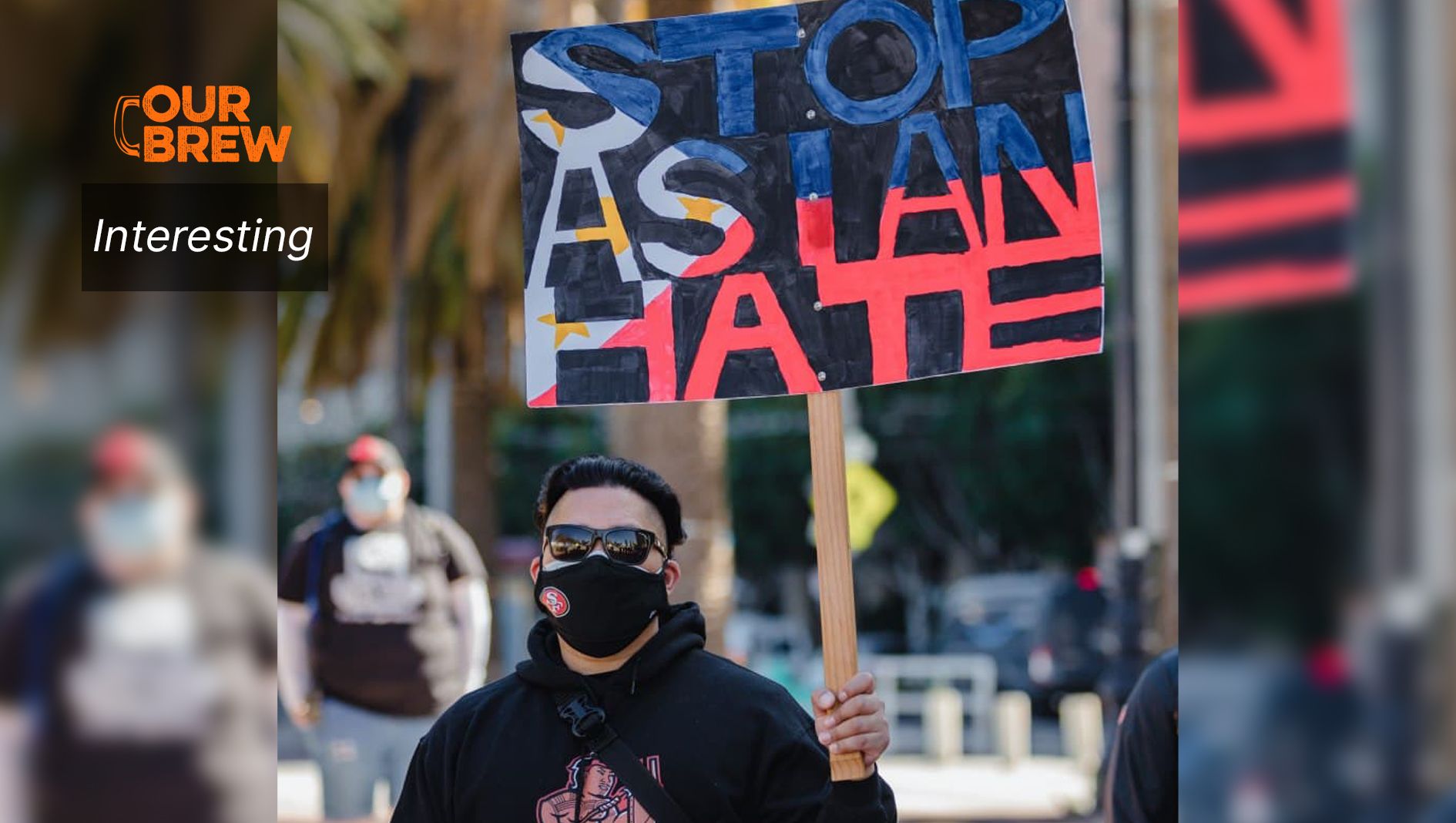 
It’s widely known that Asian Americans felt – and were – persecuted during the pandemic. But the extent of this violence, and its uneven geographic distribution across the U.S., is now much clearer, thanks to research I conducted with collaborators at the University of Massachusetts Lowell and the independent research firm Development Services Group.

The Asian American-Pacific Islander Equity Alliance, a nonprofit based in California, has collected reports of 10,370 “hate incidents” from March 2020 through September 2021. The categories of those incidents include verbal harassment, refusal of service at a business and online abuse, as well as assaults and property damage.

My collaborators and I looked more specifically at violent attacks against Asian Americans or their property from 1990 to 2021. In the 30 years before the pandemic, we identified public reports of 210 anti-Asian violent attacks in total, an average of 8.1 per year. But during 2020 and 2021, there were 163 attacks, averaging out to 81.5 a year – or more than 11 times the previous average.

Minorities and other vulnerable groups have been targeted for persecution during public health crises throughout history. In 14th-century Europe, Jews were blamed for the bubonic plague. In 1900, Chinese people were unfairly blamed for a plague outbreak in San Francisco’s Chinatown. And in the 1980s, Haitians were wrongly blamed for bringing HIV/AIDS to the U.S.

Our data found that before 2020, the average number of Asian Americans killed or injured in anti-Asian attacks was just over eight per year. In 2020 and 2021, however, 49 were physically harmed, an average of almost 25 per year.

We found that almost half of the anti-Asian attacks in 2020 and 2021 were motivated, at least partially, by anger and animosity associated with COVID-19, a disease first identified in Asia. For instance, in June 2020, an Asian restaurant in New Jersey was vandalized with graffiti reading “coronavirus” and “COVID-19.” And in February 2021, Denny Kim, a 27-year-old Korean American veteran of the U.S. Air Force, was beaten by two men who shouted anti-Asian slurs at him and called him “Chinese virus.”

The additional anti-Asian attacks in 2020 and 2021 tended to be in the same places that had seen high levels of anti-Asian violence before the pandemic.

Before 2020, about half of these attacks happened in the New York City metropolitan area and in urban centers in California. During the pandemic, almost 60% of the attacks happened in those same regions. With higher numbers of Asian American residents, those might seem more likely places for anti-Asian violence to happen, but they aren’t home to 60% of Americans of Asian descent, so the level of anti-Asian violence is still disproportionately high.

Most anti-Asian violence, both before and during the pandemic, happened in urban and suburban areas in typically progressive states.

Regardless of when they happened, the attacks were of similar types as well. Before the pandemic, more than 70% of anti-Asian hate crimes targeted people of Asian descent personally, such as a 2016 attack on a Chinese exchange student by an alleged white supremacist.

About 20% of attacks were aimed against property owned or regularly used by Asian Americans, such as in 2008 when someone painted racist graffiti on a trash can behind an Asian market in St. Paul, Minnesota, and in a nearby park.

During the pandemic, the proportions were similar: About 60% of anti-Asian attacks were against people, and about one-third were against their property.

Some changes in trends, too

During the pandemic, more of the violence was spontaneous, rather than preplanned, than it had been before 2020, according to our analysis. Most other hate crimes are unplanned.

We also found that a higher proportion of attacks were carried out by a single person than had been normal before the pandemic.

Overall, our findings support and confirm the experiences of Asian Americans who reported being targeted by violence more often during the pandemic.

[More than 150,000 readers get one of The Conversation’s informative newsletters. Join the list today.]