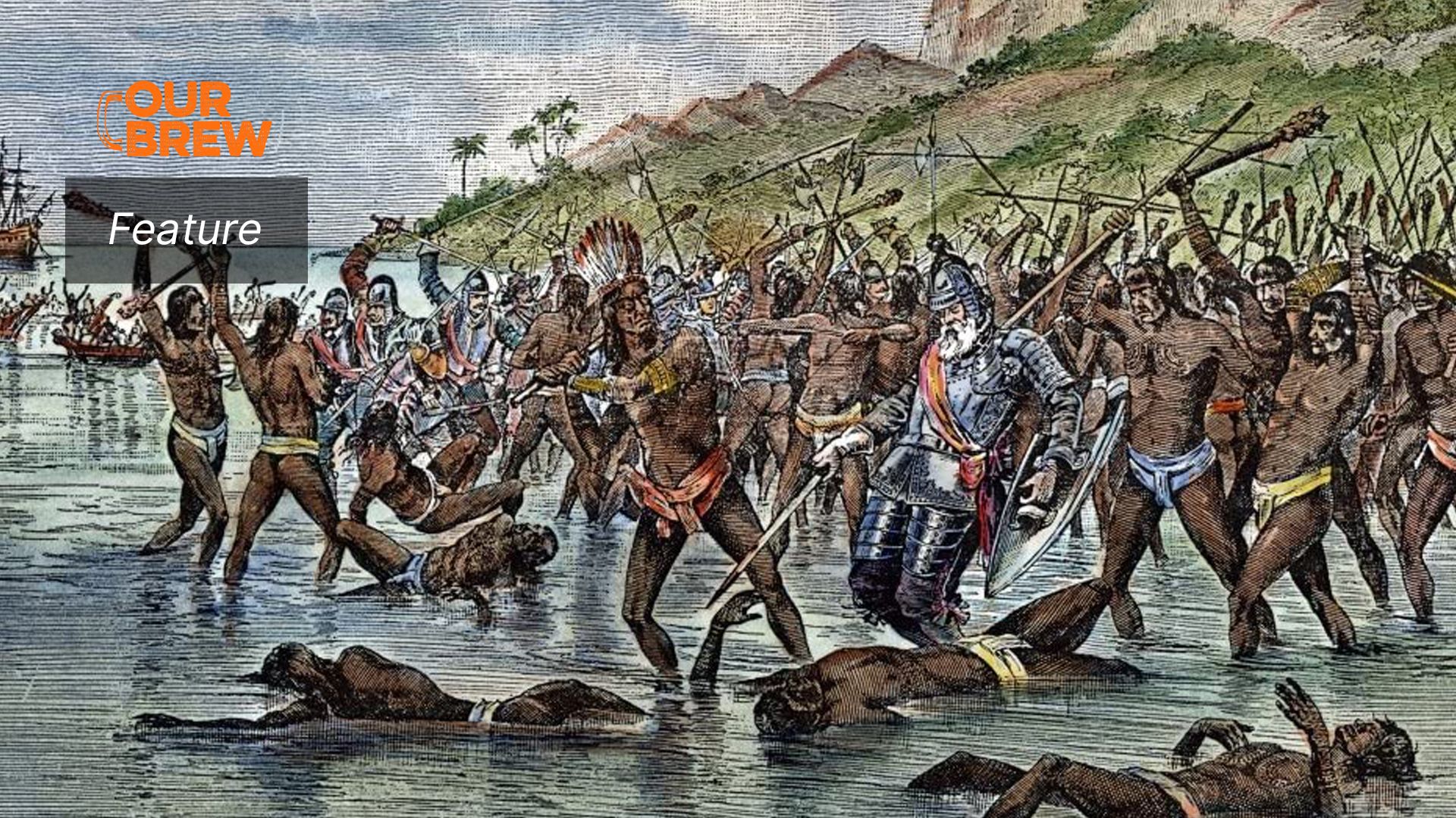 'One of them wounded him on the left leg with a large cutlass, which resembles a scimitar, only being larger. That caused the captain to fall face downward, when immediately they rushed upon him with iron and bamboo spears and with their cutlasses, until they killed our mirror, our light, our comfort, and our true guide’

What follows is Antonio Pigafetta’s account of the events that transpired on April 27, 1521, when Ferdinand Magellan was killed in Mactan. This excerpt is taken from the English translation of Pigafetta’s journal by James Alexander Robertson, published in 1906.

Pigafetta was an Italian scholar and explorer, a Venetian, who served as Magellan’s assistant during the expedition. He kept a meticulous journal of their voyage.

When we reached land, those men had formed in three divisions to the number of more than one thousand five hundred persons. When they saw us, they charged down upon us with exceeding loud cries, two divisions on our flanks and the other on our front.

When the natives saw that we were shooting our muskets to no purpose, they redoubled their shouts. When our muskets were discharged, the natives would never stand still, but leaped hither and thither, covering themselves with their shields.

They shot so many arrows at us and hurled so many bamboo spears (some of them tipped with iron) at the captain-general, besides pointed stakes hardened with fire, stones, and mud, that we could scarcely defend ourselves.

When they saw their houses burning, they were roused to greater fury. Two of our men were killed near the houses, while we burned twenty or thirty houses. So many of them charged down upon us that they shot the captain through the right leg with a poisoned arrow.

On that account, he ordered us to retire slowly, but the men took to flight, except six or eight of us who remained with the captain.

The natives shot only at our legs, for the latter were bare; and so many were the spears and stones that they hurled at us, that we could offer no resistance.

The mortars in the boats could not aid us as they were too far away. So we continued to retire for more than a good crossbow flight from the shore always fighting up to our knees in the water. The natives continued to pursue us, and picking up the same spear four or six times, hurled it at us again
and again.

Recognizing the captain, so many turned upon him that they knocked his helmet off his head twice, but he always stood firmly like a good knight, together with some others.

Thus did we fight for more than one hour, refusing to retire farther. An Indian hurled a bamboo spear into the captain’s face, but the latter immediately killed him with his lance, which he left in the Indian's body. Then, trying to lay hand on sword, he could draw it out but halfway, because he had been wounded in the arm with a bamboo spear.

When the natives saw that, they all hurled themselves upon him. One of them wounded him on the left leg with a large cutlass, which resembles a scimitar, only being larger. That caused the captain to fall face downward, when immediately they rushed upon him with iron and bamboo spears and with their cutlasses, until they killed our mirror, our light, our comfort, and our true guide.

When they wounded him, he turned back many times to see whether we were all in the boats. Thereupon, beholding him dead, we, wounded, retreated, as best we could, to the boats, which were already pulling off.

The Christian king would have aided us, but the captain charged him before we landed, not to leave his balanghai, but to stay to see how we fought. When the king learned that the captain was dead, he wept.

Had it not been for that unfortunate captain, not a single one of us would have been saved in the boats, for while he was fighting the others retired to the boats. 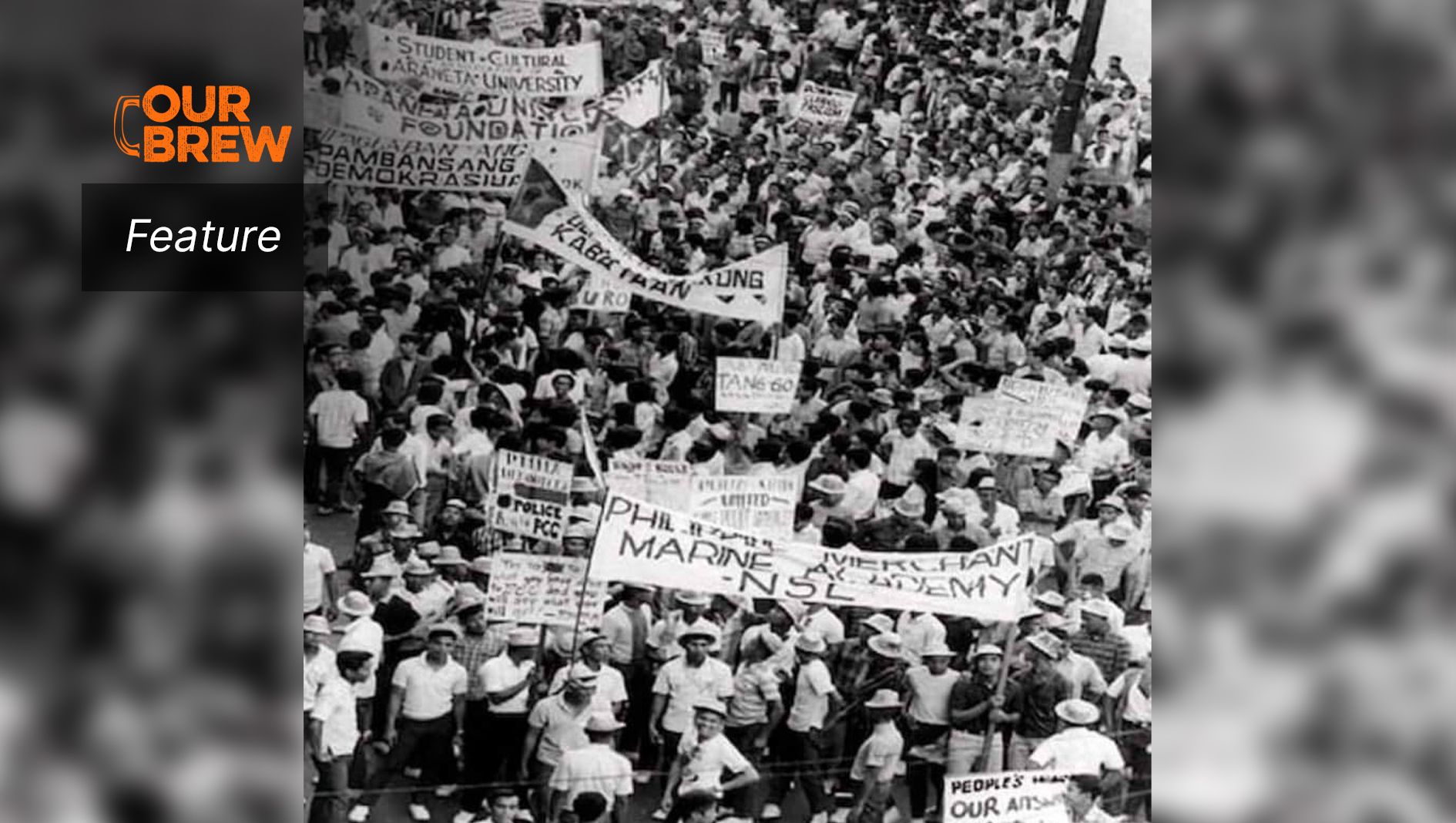 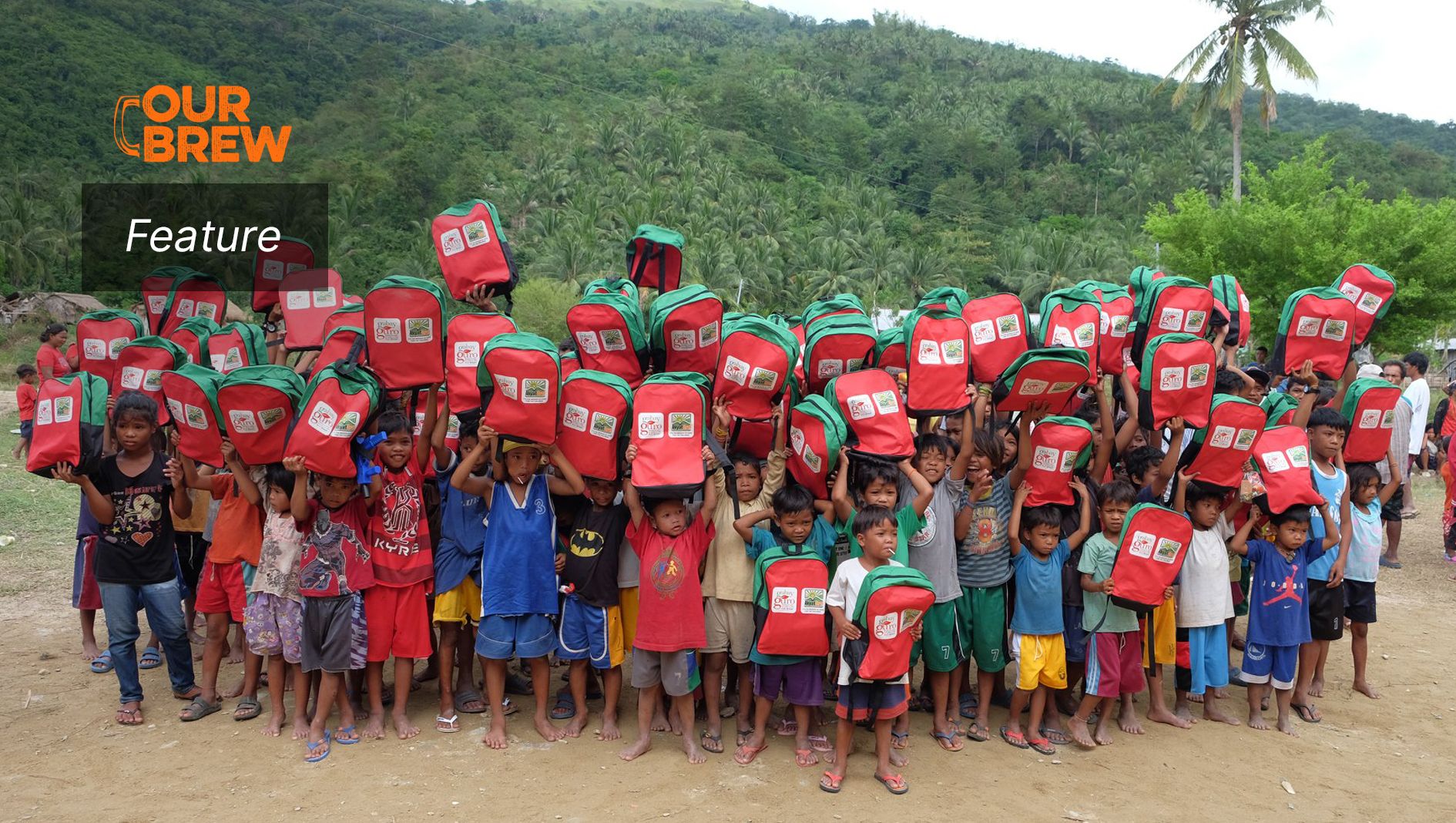 Helping the Country, a Mountain at a Time