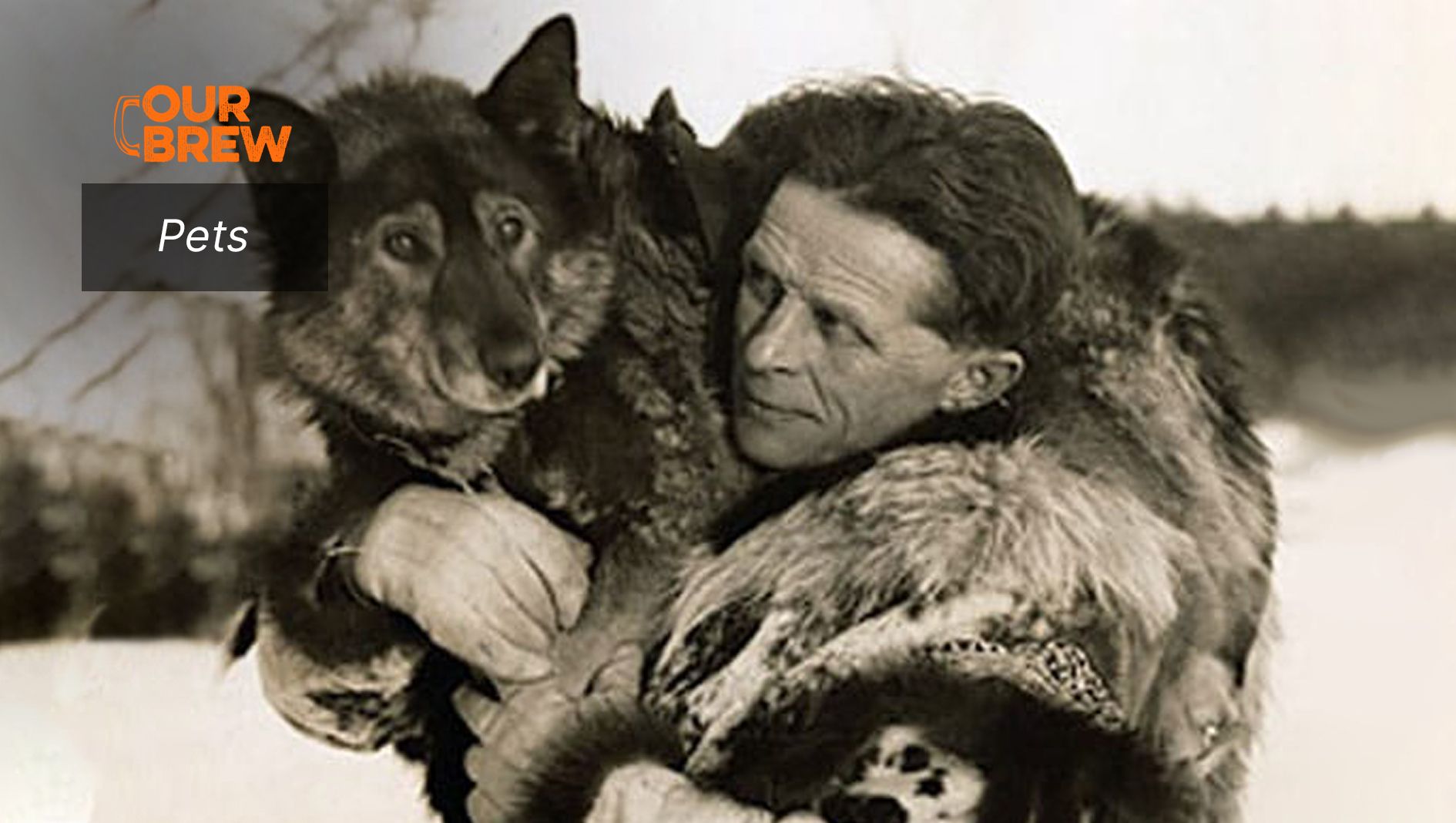 I often hear this statement from common folks when they are trying to brush off the guilt in taking the lives of animals for whatever reason. They do this when they are referring to animals used as food, as a tool for livelihood, a source of raw material, for clothing, or accessories, for entertainment, even as pets (when some owners maltreat their pets). They say this because they see animals’ as beings of lower value than humans. But are they really? Are animals mindless and purely instinctive?

The expression “having a mind of your own” means having a sense of self-awareness or, what others may say, having consciousness— you are aware of what and who you are and your purpose in life. You are able to analyze things around you and the different situations you are in, and you are able to decide for yourself after considering everything around you. It means you do not act based on pure instinct of which self-preservation is the ultimate goal. It also means you do not rely on dictations or commands alone for you to be efficient and effective not just for your own sake, but for the sake of the world you live in as well. Now, isn’t being aware and being conscious a huge responsibility?

For thousands of years, man was believed to be the only living being in this world that has consciousness. That is why scientists, famous philosophers and theologians said that we are far apart from other living beings on this planet. This is also the reason man thinks he has the sole right to control and dominate everything else that has life in it.

Do animals have souls?

Philosophers and theologians, through centuries, have presented each of their own theories on consciousness and morality that contributed to shaping man’s general view of the world and everything in it, including himself.

From Aristotle to St. Thomas Aquinas; to Descartes; to Hobbes, and to Kant, all five share the same position that dominated the traditional (primitive) view of how animals should be treated. The position was based on two claims: (1) Human beings have a special attribute that makes them distinct from all other animals (a factual claim) and (2) having this special attribute makes human beings objects of direct moral concern (a moral claim). The special attribute was rationality, and in particular having language and being able to engage in ethical thought. The traditional Christian view incorporated an additional distinction, namely that animals did not have immortal souls (Duncan I.J.H., « Animal Welfare: A Brief History » [PDF file], In: Hild S. & Schweitzer L. (Eds), Animal Welfare: From Science to Law, 2019, pp. 13-19).

Then came the period of “the Enlightenment” which gave way to the “Utilitarian” theory of Jeremy Bentham and John Stuart Mill. Bentham said it is the consequences of actions that are important. When it came to animals, he rejected the claims of the five philosophers above. He said that rationality is not the relevant matter. “The question is not, Can they reason? nor, Can they talk? But, Can they suffer?” (Bentham, 1823). And then, John Stuart Mill developed Bentham’s ideas. He said, “Actions are right in proportion as they tend to promote happiness, wrong as they tend to produce the reverse of happiness”. Happiness is defined as pleasure and the absence of pain; unhappiness is defined as pain and the privation of pleasure (Duncan I.J.H., « Animal Welfare: A Brief History » [PDF file], In: Hild S. & Schweitzer L. (Eds), Animal Welfare: From Science to Law, 2019, pp. 13-19).

In 1965, Ruth Harrison wrote about all the horrifying methods used by animal meat-intensive production systems in England. Her writings caused a huge public outcry that forced the government to to form a Committee of Enquiry under the chairmanship of Prof. Rogers Brambell. The report of this committee was known as the ‘Brambell Report’ and it concluded that there was, indeed, a cause for concern about animals in such production systems. It is stated in the report, “Welfare is a broad term that embraces both the physical and mental well-being of the animal. Any attempt to evaluate welfare, therefore, must take into account the scientific evidence available concerning the feelings of animals that can be derived from their structure and functions and also from their behavior” (Command Paper 2836, 1965; Duncan I.J.H., « Animal Welfare: A Brief History » [PDF file], In: Hild S. & Schweitzer L. (Eds), Animal Welfare: From Science to Law, 2019, pp.13-19).

(To be continued next Sunday)