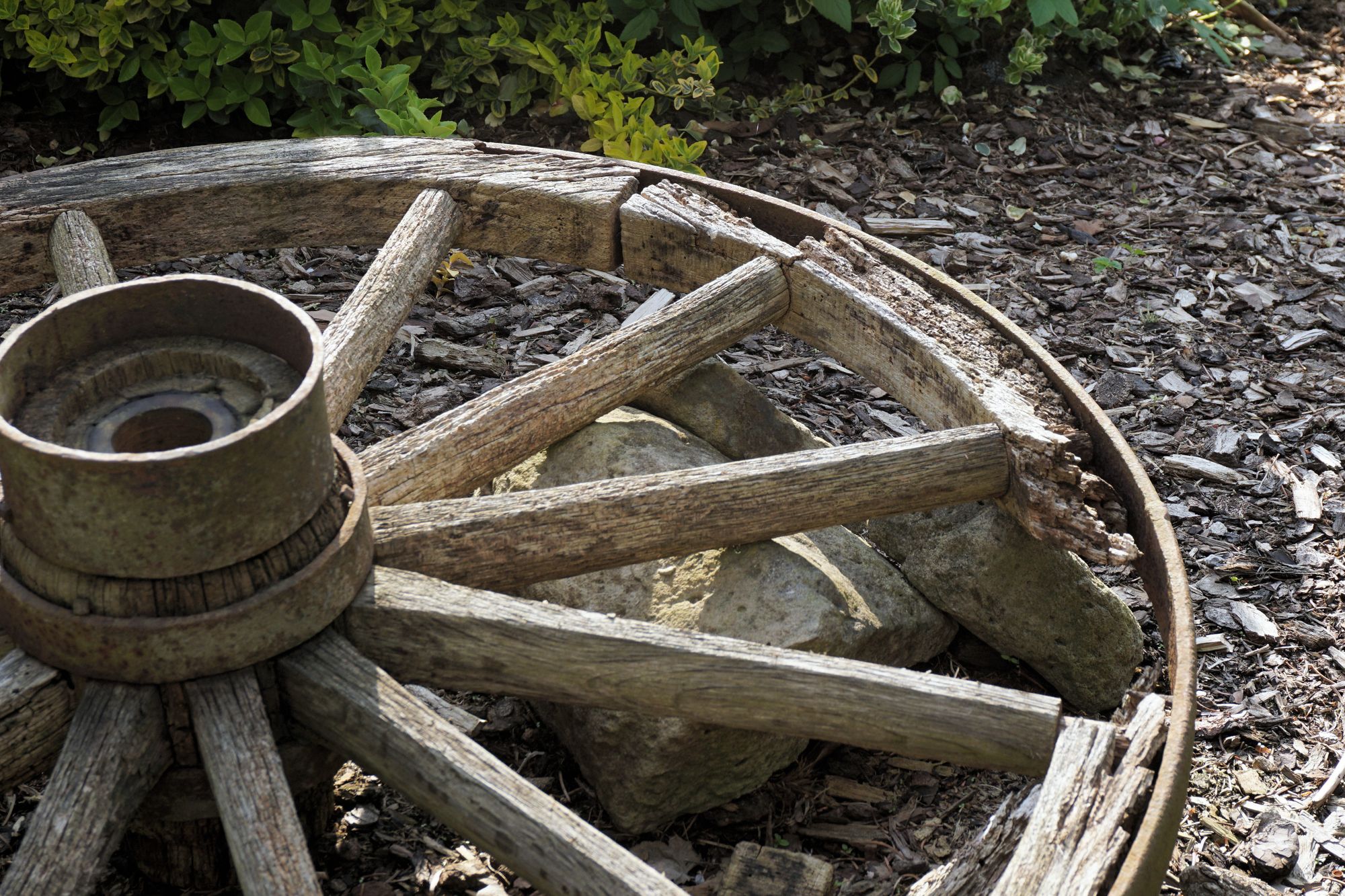 Image by Andreas Lischka from Pixabay

‘The DOH must accept at this point that the wheel is broken and it needs major fixing’ - Marikina Rep. Estella Quimbo

As independent experts project over one million COVID-19 cases by the end of April, the Department of Health (DOH) has admitted it is unsure if the one-week extension of the hard lockdown in Metro Manila and four adjacent provinces would be enough to control the surge in viral infections.

The statement, while seen as softening the public to the probability of another extension, is indicative of the government’s ad hoc approach to handling the pandemic.

For some members of Congress, experts, and ordinary citizens, the failure of government to present even a semblance of a cohesive plan is exasperating and can do long-term harm to the public health system and the economy.

Over 1 million cases by end of April

According to the projections made by the OCTA Research Group released on April 5, the country could tally more than one million cases before the month ends.

While transmission has slowed down in Metro Manila as a result of the week-old lockdown, the group’s latest monitoring report showed a 20 per cent increase in infections.

“Before the end of April, the Philippines is expected to have recorded more than 1,000,000 total COVID-19 cases,” the group said.

Health Undersecretary Maria Rosario Vergeire could not make a definite statement if the week-long lockdown extension will be the last, as the DOH reviews the situation on a “week-to-week” basis.

For the adviser of the government task force overseeing the pandemic response, the hard lockdown should not be relaxed until there is a decline in the number of COVID-19 patients being admitted in hospitals.

He said the hard lockdown was reimposed not only to control the spread of infections but to prevent hospitals from being overwhelmed by new cases.

The much-hyped arrival of donated vaccines is seen by some observers as one of the factors that contributed to the surge as it created a false sense of protection.

Interior Undersecretary Epimaco Densing admitted that government failed to anticipate the surge in infections and the only “direct solution” is to vaccinate more people.

But the vaccination of senior citizens has been halted after the supply of donated Astra Zeneca vaccines ran out.

Despite the claims of its Chinese manufacturer that their vaccine is safe for the elderly, the Food and Drug Administration (FDA) refuses to green light the use of Sinovac for seniors until the company submits the results of clinical trials.

The country received only 2.5 million donated vaccines doses from the COVAX Facility, with only 525,000 from Astra Zeneca and the rest from Sinovac. The FDA approved the use of Astra Zeneca for senior citizens after the manufacturer submitted clinical trial results.

The government says it has already distributed 1.5 million donated vaccines and vaccinated 740,000. It plans to vaccinate 70 million Filipinos by the end of the year, but the planned arrival of purchased vaccines in March has been pushed back to May because of “supply problems.”

Other countries in the region, however, have been vaccinating their citizens in record numbers.

The bigger burden and responsibility for the surge in infections is on government and its failure to shore up the country’s health system.

For Marikina Rep. Estella Quimbo, extending the hard lockdown will be useless unless the DOH revises its approach.

“Current policies are clearly not working. The number of new cases continue to increase on a daily basis and hospital beds are lacking in areas where the COVID surge is largest,” she said.

The DOH, she said, needs “an honest assessment of the situation.”

“They need to accept the fact that the numbers are rising and the numbers that we are seeing are not even reflective of reality because they failed to expand testing and tracing to an appropriate scale for disease control,” she said, adding:

“The DOH must accept at this point that the wheel is broken and it needs major fixing.”

Former Elections Commissioner Gregorio Larrazabal, in a widely-circulated tweet, prodded government to come up with a long-term plan.

“You can’t plan something for just one week. Businesses can’t plan operations based on a per-week timeline. You need to show what’s the long-term plan. Dapat hindi amateur hour. P.S. Let medical experts and scientists lead the way,” he said. -JS