Being a Midwife to Your Pet 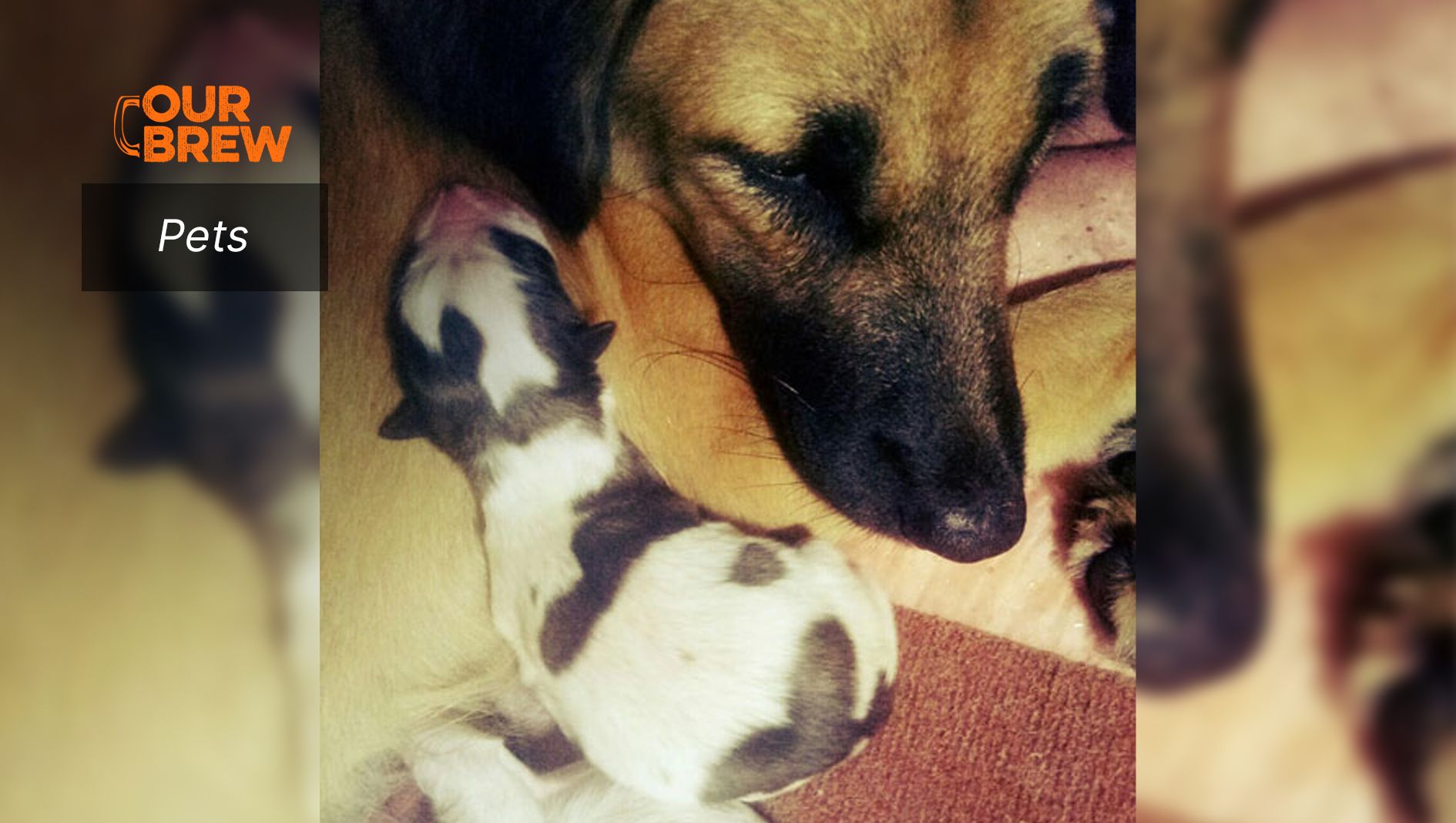 Last Tuesday afternoon, our dog Coco began to make a nest for her upcoming delivery. We saw her digging on the ground under the “silong” (basement). We called her out because it is not a good spot for her to give birth. I decided to clean the same spot where she gave birth for the first time. It was in our dirty kitchen. I made it cozier this time. But when I led her to it, she went inside the house instead and positioned herself in a corner in the study area.

She was not supposed to get pregnant. We contained her inside the house whenever she was in heat. Unfortunately, my mom-in-law was not that mindful to keep the doors always closed during Coco’s quarantine period. And so the unfortunate thing happened. She got pregnant…again.

Midday the next day (Wednesday), she began to labor. The first time she gave birth, we were not able to assist her because we were all still sleeping then. This time, because her labor started early in the day, we were able to monitor her every now and then. We thought she would be delivering sometime in the late afternoon but dinner came and she was still in labor. We know she really wanted our help this time because she kept calling us to go with her to her spot. She wanted to have someone by her side all the time as she labored. Her water broke only when it was nearly midnight. Thus, my midwife skills were called for by then.

I had my daughter Yumi as my assistant. I told her to prepare the things needed for the delivery like clean cloth, cotton, flashlight (because the spot Coco picked was not that well lit), thread and scissors (to tie up the umbilical cord when it is cut). I also told her that I would need assistance when cleaning the puppies up as they get out and when we tie up their umbilical cords.

It was almost one in the morning when she was able to let out her first pup. And there was a problem. She was not able to push out well that the pup was still too close to her. It was dangerous to let her bite off the umbilical cord because she might cause the belly of her pup to pop wide open. I had to gently pull it out, enough to be able to tie up the cord and cut it off safely for the pup. It was a boy! And as soon as he was cleaned, he went off hurriedly looking for his mom’s milk. He is all white.

It did not take long before the second one came out. Yet again, the cord was too short to be safely cut off. I had to pull it out again. The same thing happened with the third and the fifth. But with the fourth one, it was weird because he came out with the cord already cut. I know I saw it clearly how he came out and how Coco tore off the placenta. I wonder how that happened.

There were five pups in total. Four of them are male and only one is female, the third one. When that baby girl came out, I was a little nervous because Coco was not able to tear the sack right away. I had to help tear it up so the pup could be cleaned of the mucus and help it breathe. And she was not as lively as the first two. She barely moved that I thought she might not be able to breathe and make it alive. I was relieved when I was able to clean her up and tie her cord and put her on her mom’s breast. She began to move about and started to look for a nipple to suck.

The whole commotion ended around five in the morning. Coco was able to have a few minutes rest before she tried to stand up and look for water to drink. She also finished her dinner that she left the night her labor started to intensify. Right now, they are all peacefully resting, cuddling up together. That’s when I was able to take some pictures.

Since I was a kid, I have always assisted my pets who are giving birth to their offsprings. I have always been their “midwife”. And each and every time I get to help one mom in labor, it is always a thrill to see how a new life comes out of the mother. It gives me such a rush in assisting during the process of giving birth.

There were times that I had unfortunate moments when the baby did not make it alive. Those were really heartbreaking moments because I see how the mother is also so heartbroken of her loss.

Some would think and say that they are only animals, they don’t have the kind of feelings that humans have. Yes, they are not like us but they are alive just like us. They have parents and children just like us. They feel pain and joy just like us but in their own way. One thing is clear and very true—-they do feel love, happiness, as well as sadness. They are living beings. May more humans be more kind and compassionate towards them.