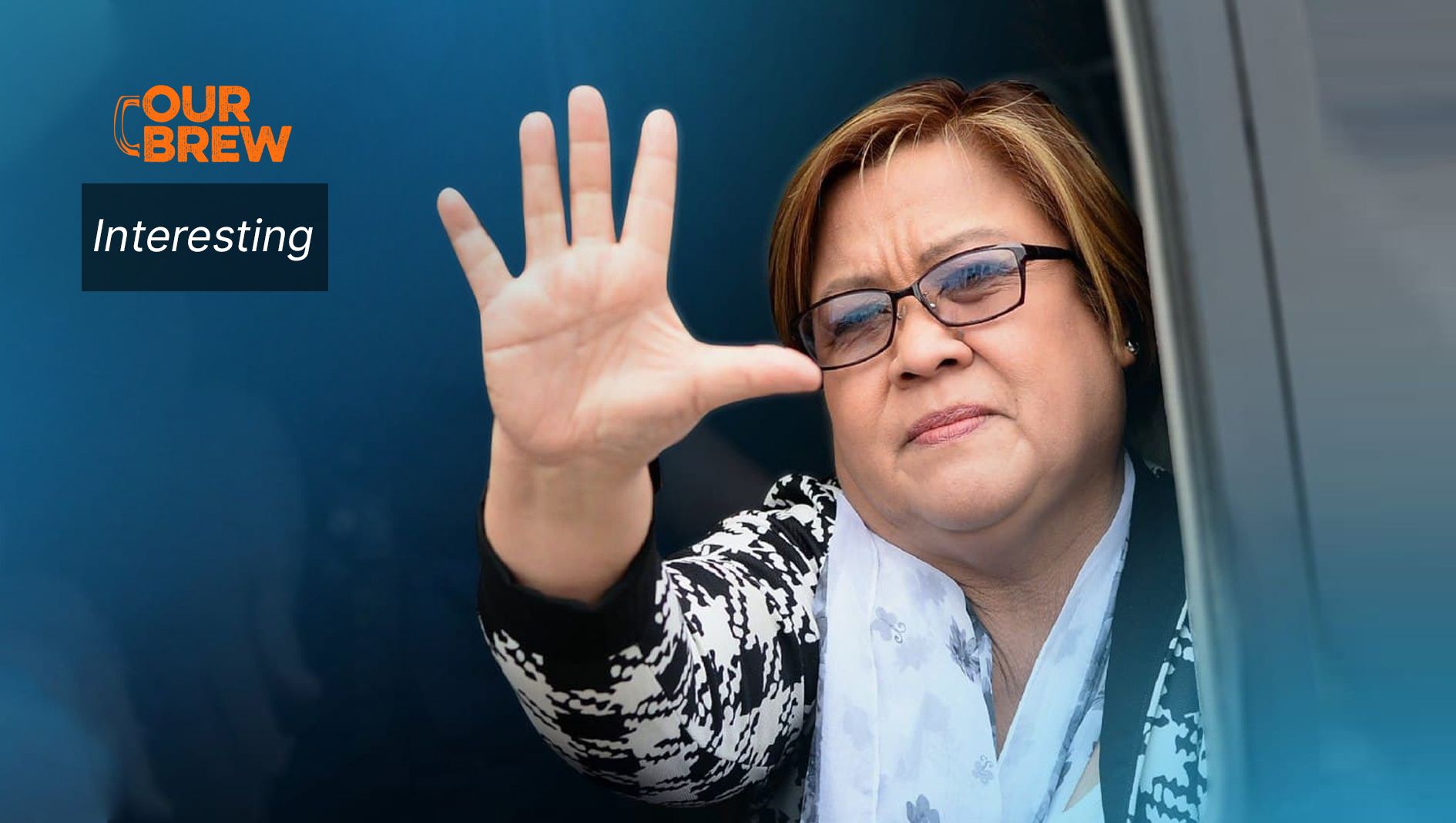 (New York) – Candidates for the Philippines presidency should pledge to drop all charges against Senator Leila de Lima, who will start her sixth year in detention on February 24, 2022, Human Rights Watch said today. De Lima has been arbitrarily detained since February 2017 on politically motivated drug charges in retaliation for her criticism of President Rodrigo Duterte’s “war on drugs” and other serious human rights violations.

De Lima was chair of the Commission on Human Rights when she began an investigation in 2009 into “death squad” killings in Davao City, where Duterte was the longtime mayor. After becoming president in 2016, Duterte quickly sought to sideline her politically. Duterte’s allies in the Senate removed her from a committee chairmanship and his supporters in the House of Representatives and Justice Department initiated a misogynistic public attack against her. She was arrested on February 24, 2017 and has been held at the police headquarters at Camp Crame, where she faces baseless drug-related cases.

THE SENATOR is represented in the campaign by a cutout standee. Photos from the Leila de Lima official Facebook page.

Nine candidates are running to succeed Duterte, who is prevented by the Constitution from seeking reelection. Although de Lima has been prevented from participating in Senate sessions or using her cell phone and other communication devices while held in the police headquarters in Manila, she is seeking reelection to the Senate in the elections scheduled for May 9.

The three charges against de Lima have moved slowly in courts, which is typical in the Philippines. Five judges withdrew from the cases, while at least two witnesses died in the national penitentiary. In February 2021, de Lima was acquitted of one of the charges.

De Lima has continued to perform her legislative duties even though her colleagues have refused to allow her to participate in hearings, even online. Because the authorities do not allow her to use electronic devices, she is forced to give handwritten notes to aides, who disseminate them to the outside world. In one such note, de Lima said, “I’m running because, to put it plainly, my work is not done.” In campaign rallies, the senator is often represented onstage by her aide or lawyer holding her cut-out likeness.

“Leila de Lima has been a stalwart advocate for human rights in the Philippines before and since her wrongful arrest five years ago,” Adams said. “She should not have to wait for the election of the country’s next president to be released.”