Are You a Mosquito Magnet? 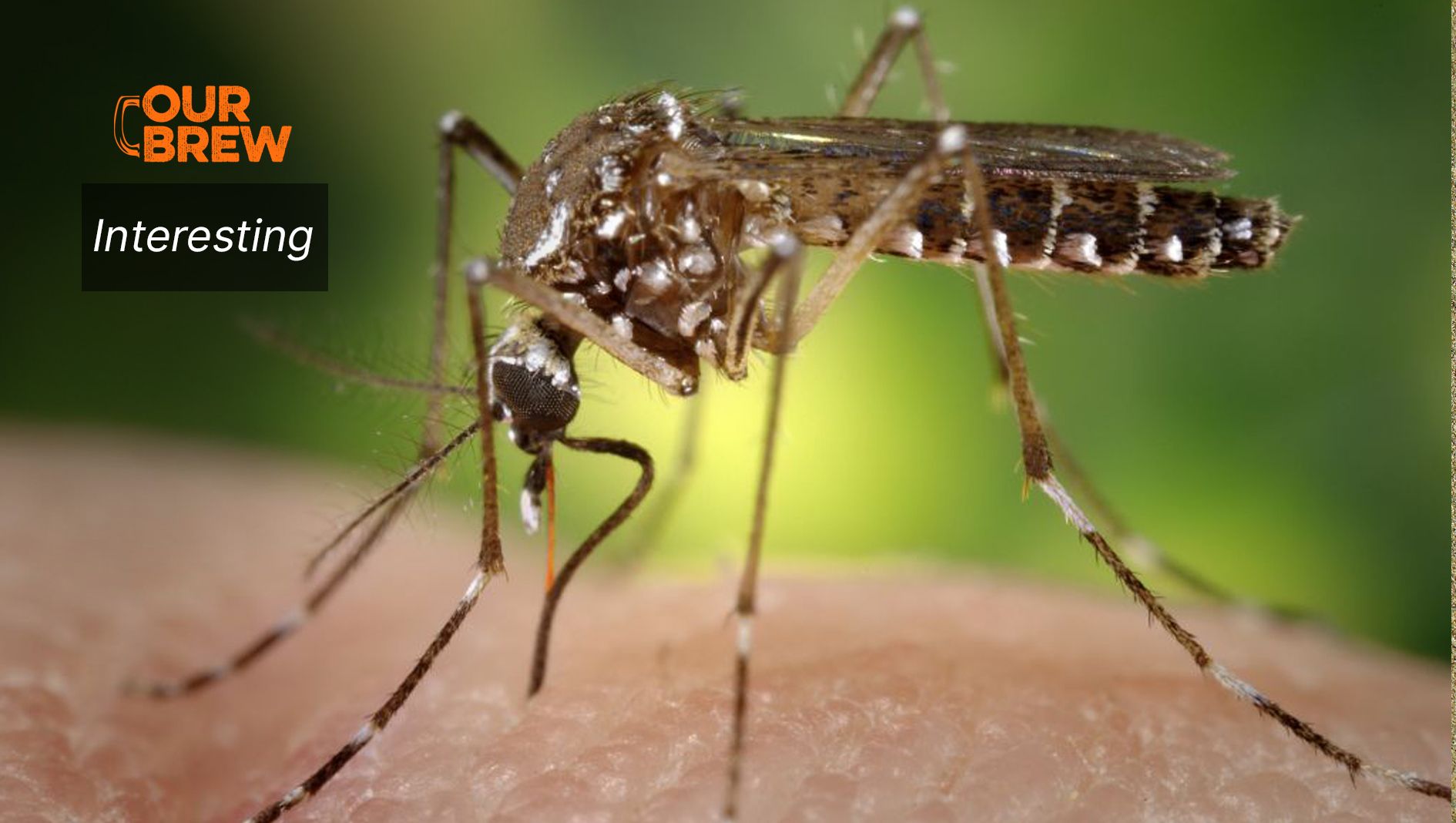 A new study finds that some people really are “mosquito magnets” and it probably has to do with the way they smell.

The researchers found that people who are most attractive to mosquitoes produce a lot of certain chemicals on their skin that are tied to smell. And bad news for mosquito magnets: they stay loyal to their favorites over time.

“If you have high levels of this stuff on your skin, you’re going to be the one at the picnic getting all the bites,” said study author Leslie Vosshall, a neurobiologist at Rockefeller University in New York.

There is folklore about who gets bitten more, but many claims are not backed up with strong evidence, said Vosshall.

The researchers designed an experiment pitting people’s scents against each other, explained study author Maria Elena De Obaldia. Their findings were published Tuesday in the journal Cell.

They asked 64 volunteers from the university and nearby to wear nylon stockings around their forearms to pick up their skin smells. The stockings were put in separate traps at the end of a long tube, then dozens of mosquitos were released.

“They would basically swarm to the most attractive subjects,” De Obaldia said. “It became very obvious right away.”

Scientists held a round-robin tournament and ended up with a striking gap: the biggest mosquito magnet was around 100 times more attractive to the mosquitoes than the last place finisher.

The experiment used the Aedes aegypti mosquito that spreads diseases like yellow fever, Zika and dengue. Vosshall said she’d expect similar results from other kinds, but would need more research to confirm.

By testing the same people over multiple years, the study showed that these big differences stick around, said Matt DeGennaro, a neurogeneticist at Florida International University who was not involved with the research.

Out of the favorites, the researchers found a common factor: mosquito magnets had high levels of certain acids on their skin. These “greasy molecules” are part of the skin’s natural moisturizing layer, and people produce them in different amounts, Vosshall said. The healthy bacteria that live on the skin eat up these acids and produce part of our skin’s odor profile, she said.

You cannot get rid of these acids without damaging your skin health too, said Vosshall, who is paid by the Howard Hughes Medical Institute and serves as its chief scientific officer. The institute also supports the Associated Press’s Health and Science Department.

But the research could help find new methods to repel mosquitoes, said Jeff Riffell, a neurobiologist at the University of Washington who was not involved with the study. There may be ways to tinker with skin bacteria and change humans’ tantalizing smells, he said.

Still, figuring out ways to fight off mosquitoes isn’t easy, Riffell said, since mosquitoes have evolved to be “lean, mean biting machines”.

The study proved this point: researchers also did the experiment with mosquitoes whose genes were edited to damage their sense of smell. They still flocked to the same mosquito magnets.

“Mosquitoes are resilient,” Vosshall said. “They have many backup plans to be able to find us and bite us.”