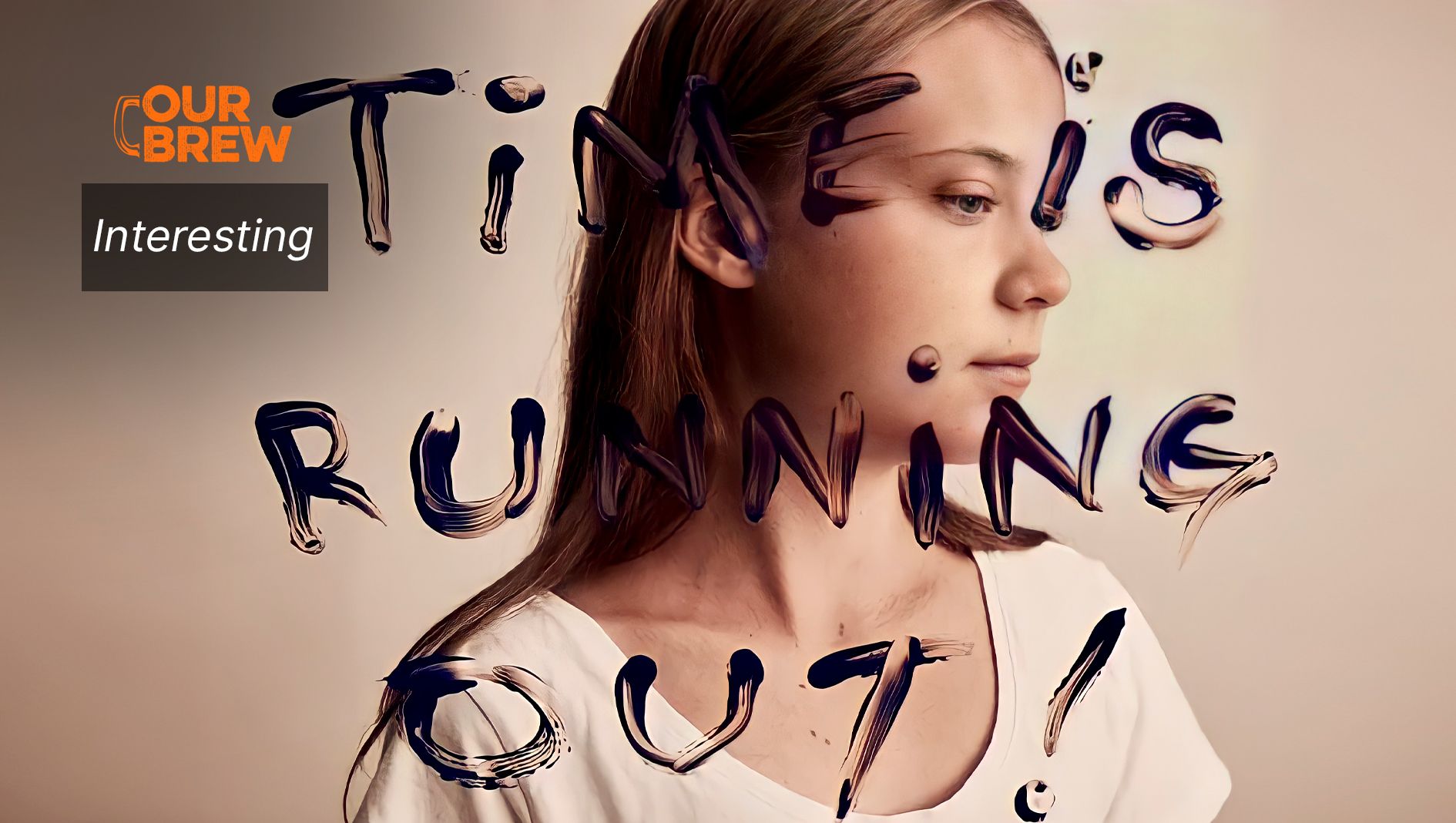 Eighteen-year-old Swedish climate activist Greta Thunberg called COP26 a “failure” when she addressed the Fridays for Future rally in Glasgow, which drew around 25,000 demonstrators. Her address comes after Thunberg dismissed climate leaders a month prior to the U.N. climate summit for political inaction. “The COP has turned into a PR event where leaders are giving beautiful speeches and announcing fancy commitments and targets, while behind the curtains the governments of the Global North countries are still refusing to take any drastic climate action,” said Thunberg on Friday. “This is not a conference. This is now a Global North greenwash festival.”

AMY GOODMAN: This is Democracy Now!, democracynow.org, The War and Peace Report, as we bring you Climate Countdown. I’m Amy Goodman. Yes, we are covering the Glasgow summit from the United States, from Glasgow itself and from places around the world for those who couldn’t make it to Glasgow.

We turn now to 18-year-old Swedish climate activist Greta Thunberg. She spoke on Friday at the rally in Glasgow organized by Fridays for Future, an international movement of students which grew out of her climate strike outside the Swedish parliament that began in 2018.

GRETA THUNBERG: It is not a secret that COP26 is a failure. It should be obvious that we cannot solve a crisis with the same methods that got us into it in the first place. And more and more people are starting to realize this. Many are starting to ask themselves, “What will it take for the people in power to wake up?”

But let’s be clear: They are already awake. They know exactly what they are doing. They know exactly what priceless values they are sacrificing to maintain business as usual. The leaders are not doing nothing; they are actively creating loopholes and shaping frameworks to benefit themselves and to continue profiting from this destructive system. This is an active choice by the leaders to continue to let the exploitation of people and nature and the destruction of present and future living conditions to take place.

The COP has turned into a PR event where leaders are giving beautiful speeches and announcing fancy commitments and targets, while behind the curtains the governments of the Global North countries are still refusing to take any drastic climate action. It seems like their main goal is to continue to fight for the status quo.

And COP26 has been named the most exclusionary COP ever. This is not a conference. This is now a Global North greenwash festival, a two-week-long celebration of business as usual and blah, blah, blah. The most affected people in the most affected areas still remain unheard, and the voices of future generations are drowning in their greenwash and empty words and promises. But the facts do not lie, and we know that our emperors are naked.

To stay below the targets set in the Paris Agreement, and thereby minimizing the risks of setting off irreversible chain reactions beyond human control, we need immediate, drastic, annual emission cuts unlike anything the world has ever seen. And as we don’t have the technological solutions that alone will do anything even close to that, that means we will have to fundamentally change our society. And this is the uncomfortable result of our leaders’ repeated failure to address this crisis.

At the current emissions rates, our remaining CO2 budgets to give us the best chances of staying below 1.5 degrees Celsius will be gone within the end of this decade. And the climate and ecological crisis, of course, doesn’t exist in a vacuum. It is directly tied to other crises and injustices that date back to colonialism and beyond, crises based on the idea that some people are worth more than others, and therefore had the right to steal others — to exploit others and to steal their land and resources. And it is very naive of us to think that we could solve this crisis without addressing the root cause of it.

But this is not going to be spoken about inside the COP. It’s just too uncomfortable. It’s much easier for them to simply ignore the historical debt that the countries of the Global North have towards the most affected people and areas. And the question we must now ask ourselves is: What is it that we are fighting for? Are we fighting to save ourselves and the living planet, or are we fighting to maintain business as usual?

AMY GOODMAN: That is Greta Thunberg speaking at a Fridays for Future rally in Glasgow, where the U.N. climate summit is taking place.