COVID Reinfections: Are They Milder and Do They Strengthen Immunity? 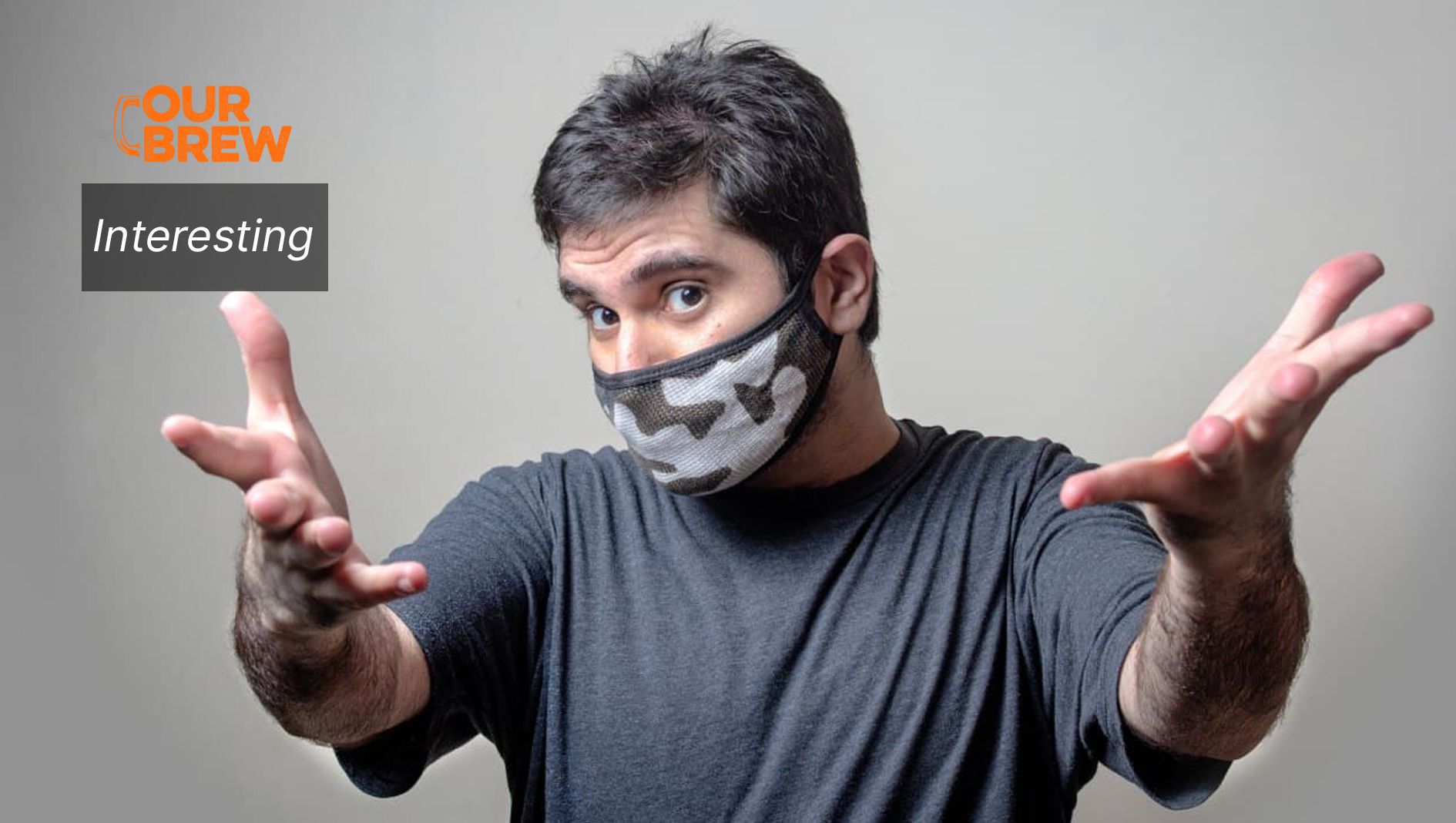 
We’ve known since early on in the pandemic that COVID reinfections could occur. One of the first reinfections reported was in a 33-year-old man from Hong Kong. His initial infection was diagnosed on March 26 2020, with his second infection, with a genetically distinct virus, being diagnosed 142 days later.

Since then reports of reinfection have become common, especially since the emergence of the omicron variant. Early research from South Africa (still in preprint, so awaiting review by other scientists) suggests that the risk of reinfection increased quickly and substantially after the variant arrived.

So why are reinfections increasing? The simple answer is because our immunity is often no longer sufficient to prevent an infection. This can be due to the appearance of a new viral variant like omicron that, because of mutations to its form, is less recognisable to the immune system, meaning the virus bypasses prior immunity. Or it can be because immunity has waned since we were last infected or vaccinated. We know that this is a particular issue with COVID immunity – hence the need for vaccine boosters.

Plus, as I have discussed previously, the coronavirus almost always enters the human body via the nose and throat. Immunity in the mucosal linings of these areas tends to be relatively short lived compared to systemic immunity throughout the body. This may explain why protection against severe illness, usually rooted in the lungs, lasts longer than protection against infection.

How common are reinfections?

The UK has recently started publishing data on reinfections on its COVID dashboard. It classifies a reinfection as someone receiving a new positive COVID test result more than 90 days after their last infection.

The UK’s Office for National Statistics (ONS) also measures reinfections, although does so differently. For someone to count as being reinfected, there needs to be 120 days or four consecutive negative PCR tests between the positive tests confirming their two cases. The ONS suggests that the rate of reinfection has increased 15-fold since the arrival of omicron, and that currently reinfections account for about 10% of all infections reported in England, compared to just 1% during November 2021.

However, I suspect this figure is a significant underestimate. The 90- or 120-day gap will undoubtedly miss some reinfections that occur sooner. Plus, by comparing daily recorded case numbers with estimates of how much of the population is infected with the virus at any given point in time, it appears around half of primary infections are never diagnosed. Many reinfections are therefore likely to be incorrectly categorised as primary ones. Also, if reinfections are generally milder, a higher proportion are likely to be undiagnosed.

But are reinfections milder?

It’s reasonable therefore to assume that, in general, reinfections should be less severe than primary infections, as the person being reinfected will have some pre-existing immunity from their primary infection. Plus, many people will have been vaccinated between their infections, which will have further raised their levels of immunity.

And even though immunity against being infected by the coronavirus and developing COVID symptoms wanes, protection against severe disease and death appears much more durable. So at the extreme end of things, reinfections definitely seem to be less severe.

However, whether your second infection ends up not feeling as bad as your first may depend on when you get infected. ONS data shows the proportion of people reporting symptoms with their reinfection varies depending on what variant they were likely infected with second time round.

We know that the severity of COVID varies from one variant to another. However, it’s difficult to distinguish how much of the difference above is down to the different strengths of the variants, and how much is due to levels of COVID immunity from prior infection and vaccination present in people at the time.

A question that remains unanswered is whether an omicron infection in an unvaccinated person is less severe if that person has already been infected. In a small omicron outbreak in a US household, one unvaccinated person caught the virus for the first time and four unvaccinated others for the second. The illness of the person experiencing the virus for the first time was more severe the illness of those reinfected – but the very small number of cases precludes any firm conclusions.

On the other hand, there have been opposing reports in the past of more severe disease being caused by reinfection. So while it’s plausible that reinfections should be milder, at the moment, we’re still lacking robust evidence that proves this.

And do reinfections strengthen immunity?

Almost certainly yes. A single, prior infection gives similar protection against infection with omicron as two doses of vaccine, so it’s reasonable to assume that reinfections will also boost immunity.

But such immunity still won’t be 100% protective. There’s emerging evidence (in preprint) of people being reinfected multiple times. This, though, shouldn’t be surprising, as we know the other human coronaviruses cause reinfections every few years.