Crises in the New Climate of Social Media 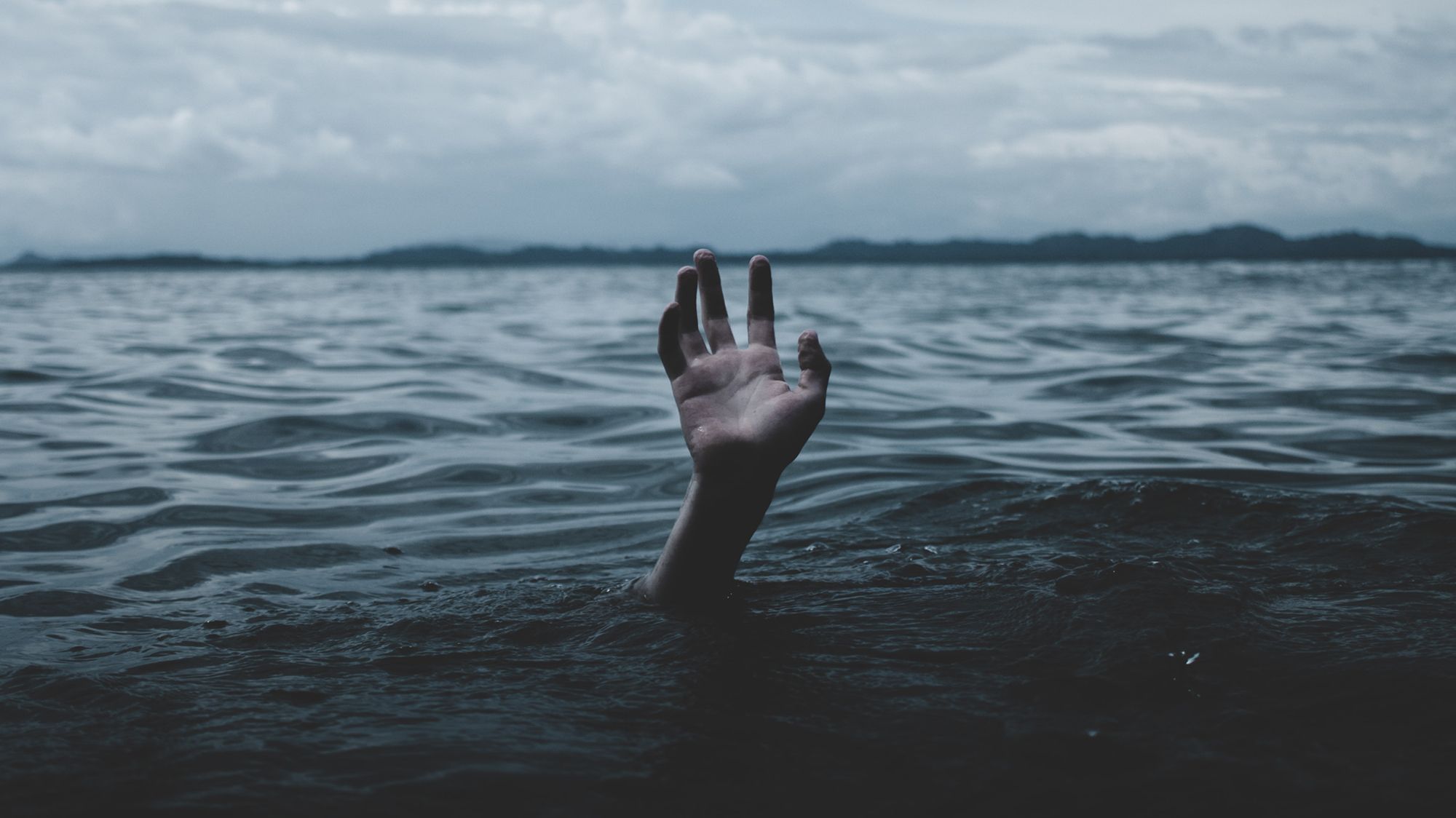 Photo by Ian on Unsplash

"ROSEANNE BARR TWEETS at 2:00 in the morning, wakes up to a full-blown crisis, gets lambasted on all forms of media, staff and crew are horrified, advertisers threaten, ABC cancels the show before the end of the day".

A few months back, a student asked me if he could interview me on crisis management. He asked if I could talk about our clients, with specific instances, measures, reputations saved. Beyond tepid and trite advice like ‘act swiftly’, what could I offer that would not be a violation of confidentiality? It would be useless to meet, I thought. What I could tell him (examples of other companies), he could google.

Then it occurred to me that the basics have, in fact, changed in a major way, and I can now offer, cursorily, a few important words of counsel:

While everybody in the business advises you to be swift during a crisis, I have to add the suffix ‘-er’. In the world ruled by social media, you might wake up to a crisis that has blossomed to full-blown; and you, still uncoffeed, with blurry eyes, will be answering phone calls from people asking for a response.

Roseanne Barr tweets at 2:00 in the morning, wakes up to a full-blown crisis, gets lambasted on all forms of media, and gets her show cancelled before the end of the day.

The comedian referred to Valerie Jarrett, the African-American former adviser to Barack Obama, as an offspring of “muslim brotherhood & planet of the apes.”

“Roseanne’s Twitter statement is abhorrent, repugnant and inconsistent with our values, and we have decided to cancel her show,” the ABC entertainment president, Channing Dungey, said in an official statement.

“Muslim brotherhood & planet of the apes had a baby = vj,” Barr wrote in the now-deleted tweet.

“Roseanne’s Twitter statement is abhorrent, repugnant and inconsistent with our values, and we have decided to cancel her show,” the ABC entertainment president, Channing Dungey, said in an official statement.

This is the new world, the newspaper isn’t “put to bed” anymore; Twitter can’t be put on pause.

Crisis management is like insurance is like a fire extinguisher is like a first aid kit. You must have a strategy and a button to push.

Crisis management is like insurance is like a fire extinguisher is like a first aid kit. You must have a strategy and a button to push.

A crisis is not the time to meet and think about how to respond. For instance, security breaches happen to the biggest and the best companies. Fake news about a political candidate or of a mistress can be manufactured and disseminated and be rolling down your newsfeed in just hours.

It isn’t about the facts; it’s about perceptions.

Crisis management is pre-, during and post-, but the most important mechanism you want to have is a plan that kicks in when something happens. When a breach happens, when a rumor is picked up by the early morning radio talk show, you will want a button to push and people to activate, and they must be people who know what to do.

They must know the brand, and while they may need to discuss the features of the new crisis, they will have an agreed and approved master approach, and they will be ruled by an established tenor or tone of voice.

The Persistence of Perception

During the first Aquino presidency, the label 'Kamag-anak, Inc.' was created to detract from Corazon Aquino, a president put in office by a popular uprising, with the entire world watching in affirmation and awe.

There was little the political opposition could throw at an unblemished world hero, so they rebranded her relatives, turned them into rasputins.

Propaganda-wise, it was ingenious. How else does one undermine the credibility of the first woman president, widow to a martyr, Time's Person of the Year?

One creates ghosts. Kamag-anak, Inc. existed as a brand; it was institutionalized in the public perception. Benigno Aquino, III was presented with the same dilemma, with the accusation that he was surrounded and influenced by KKK ("Kakampi, Kaklase and Kabarilan”).

The KKK brand/allegation/rumor was already gaining traction. It was easy to remember. While there was no crime in having shooting buddies, it was the core material that was fleshed out to become a large and bothersome perception.

I remember mentioning to an insider that they undermine the “KKK” allegation by appropriating the brand. Embrace and use it. And with humor - “paglaruan natin at gamitin”. Own the term from now on.

Members of the cabinet should tell the public, "Yes, kami ang KKK, Katulong, Katuwang at Katiwala ni PNoy. Mga tutulong kay Pnoy sa pagbabago na kailangan ng bayan. Kami ang pinagkakatiwalaan, kami ang rebolusyonaryo sa loob ng gobyerno.” In a press conference, a cabinet secretary will unveil the logo of the group, and media could be given T-shirts with the insignia of KKK and new definition. (I forget the reason, but they decided not to pursue the campaign).

An example of the tactic was Microsoft's "I'm a PC", a successful response to the long-running and successful "I'm a Mac" campaign of Apple. The campaign showed people admitting to the world that, yes, indeed, they may not be as cool as Mac people, but they were educators, scientists, geniuses, and leaders and they were proudly proclaiming "I'm a PC!”.

A more recent example is the conversion of “DDS”, now a benign term of brotherhood: “ka-DDS”, the way Duterte advocates refer to each other in comradeship.

Crisis management has been made more difficult by social media. Truly, nobody sleeps now. The news is happening or being fabricated day in and day out. What is required is the swiftness of thinking and swiftness of feet of a team well-prepared in advance.

Simply stated, act faster – because it is social media. Act beforehand – have professionals design a plan, incorporating your voice, and give you a button to push. And act before perceptions become reality.

The public memory is short and forgiving. Find comfort in the fact that this, too, shall pass. 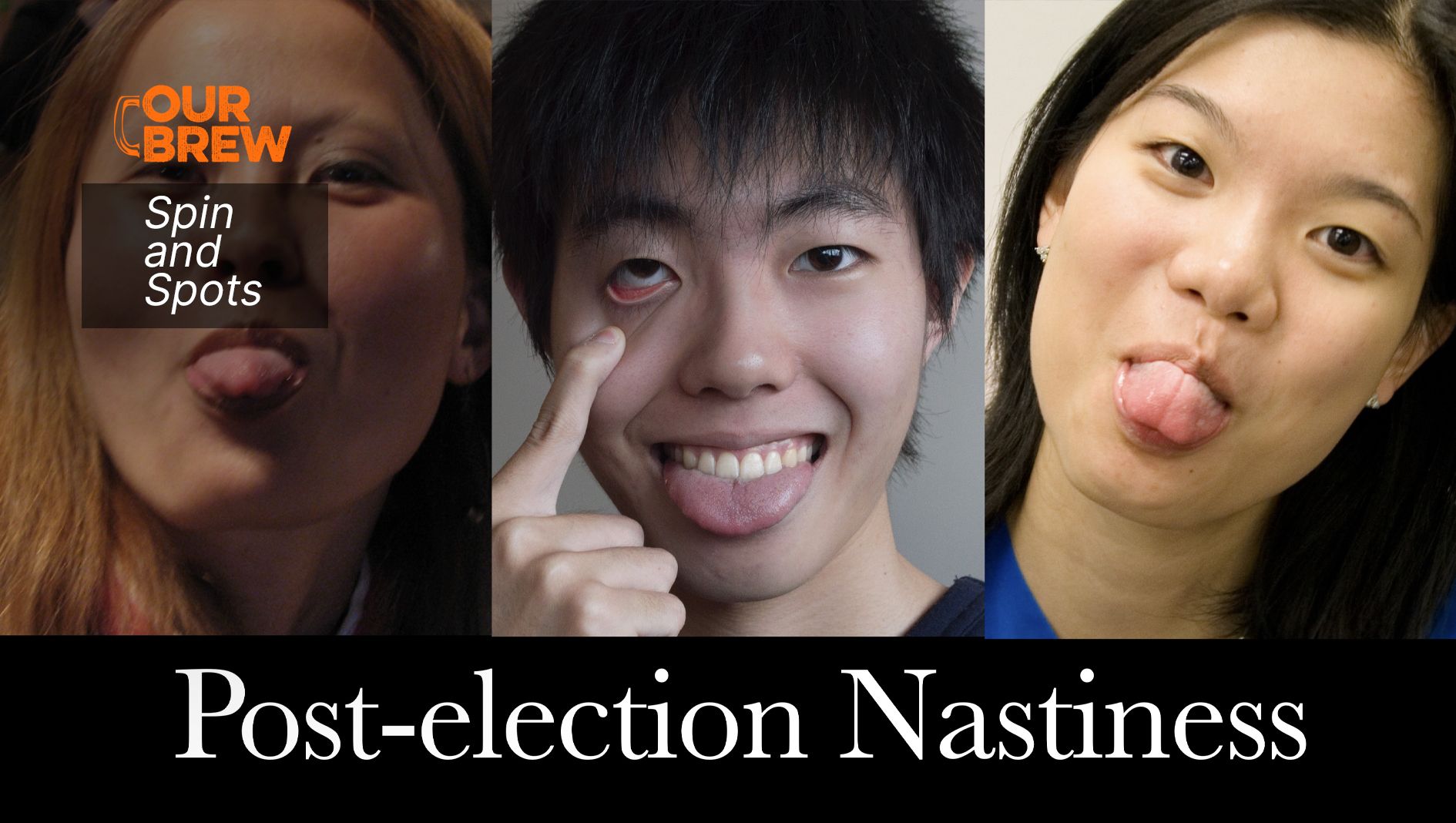 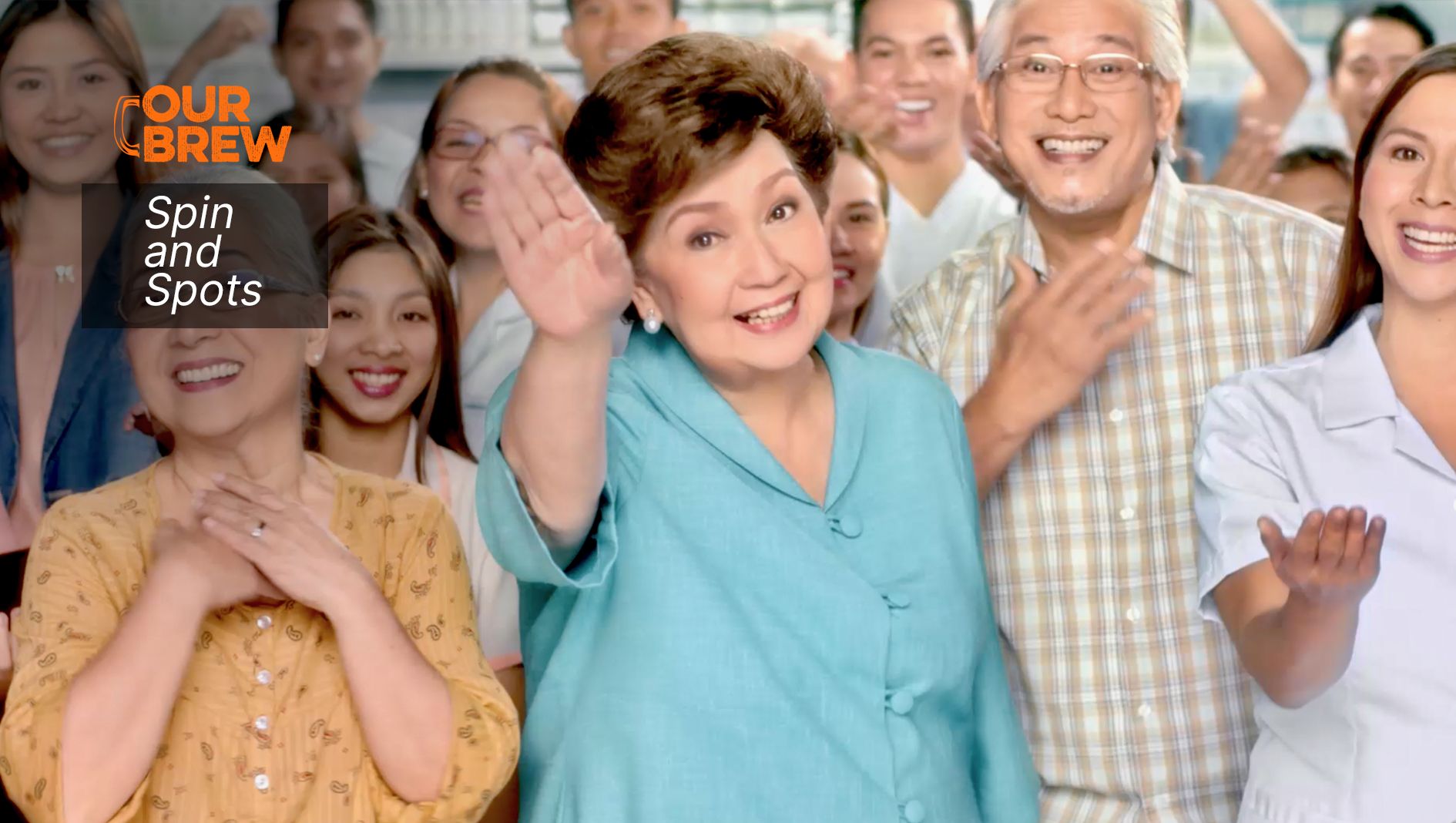