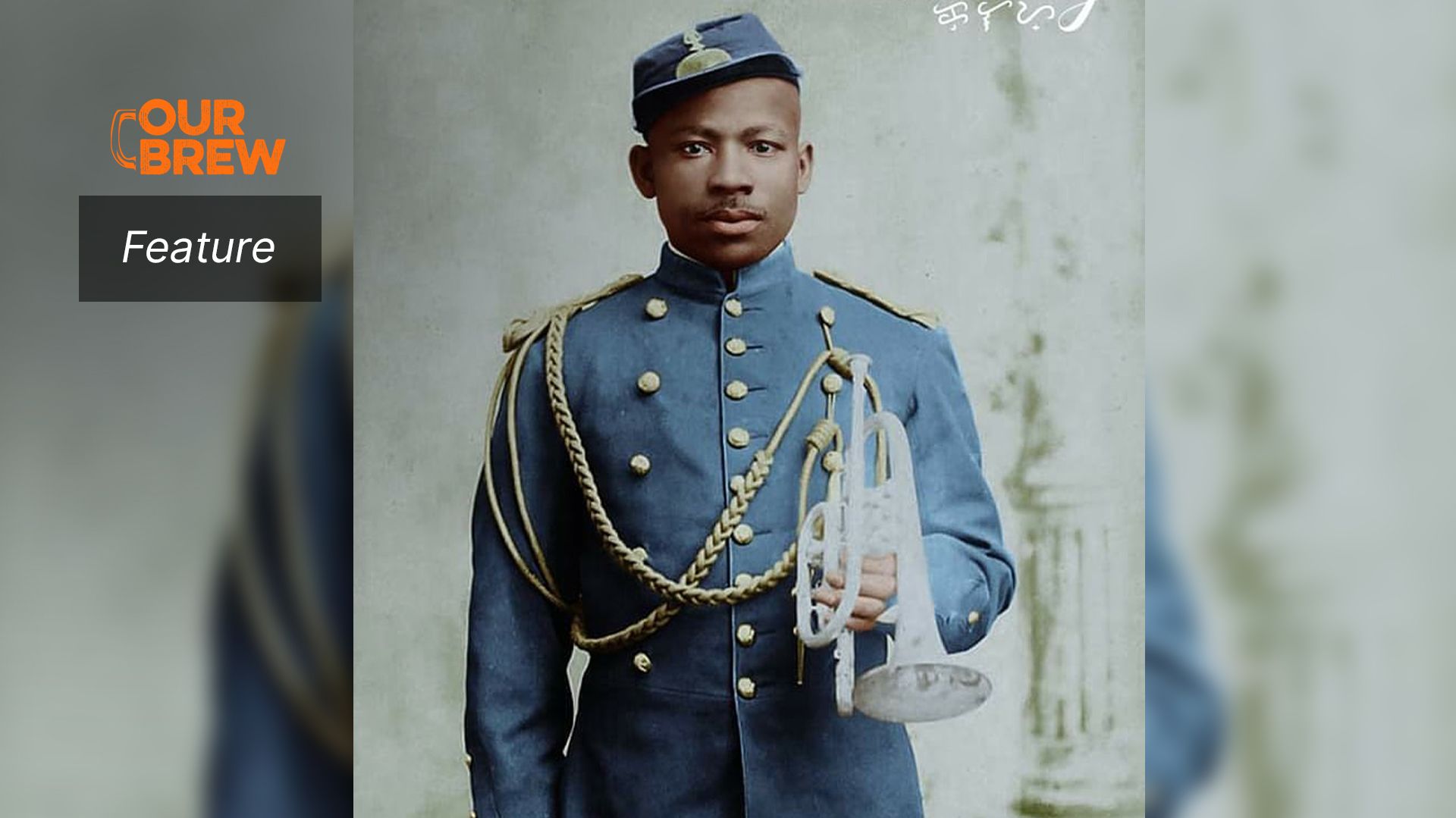 He was branded a traitor by the US government, but Filipino revolutionary soldiers admired his skill and courage,  and took to calling him “General Fagen”

The social media page Kulay Colorization has been sharing colorized photos from the early years of photography in the Philippines. Historical events, vignettes of life at the turn of the century, heroes and personalities from a bygone era, all transformed from sepia to living color.

A recent post stood out from the rest. It showed a stern-looking black soldier, part of the initial wave of American soldiers sent here to “pacify” what the US government called “insurgent Filipinos.”

But this was no ordinary soldier. His name is David Fagen from Tampa, Florida, a “Buffalo Soldier” branded a deserter and traitor by the US government for joining Filipino revolutionaries.

Phillip Hoffman is the author of  the book David Fagen: Turncoat Hero. In 2019, he was interviewed by radio station WUWF as part of that year’s celebration of Black History Month. Says Hoffman:

“David Fagen was the son of former slaves, born in 1878 in Tampa, in a little black ghetto shanty town called The Scrub, named after the scrub Palmetto which the area was full of…It was a pool for black labor and white developers who were rapidly developing the city of Tampa came there to get laborers. It was the height of Jim Crow.”

A manual laborer who took part in several strikes, Fagen endured at a young age the hardships inflicted by poverty and racism in the South. “He’s aware by that time that life is awfully rough if you’re black and American,” says Hoffman.

Fagen later signed up with the US Army, enticed by the sight of 4,000 black soldiers deployed to Tampa, wandering around with their rifles and pistols. These black soldiers, known as “Buffalo Soldiers,” came from the West and have not been exposed to southern prejudice. They left a deep impression on the young Fagen, Hoffman says.

After six months of fighting, Fagen became disillusioned with the US Army and their mission in the Philippines.

Recalls Hoffman, “They believed that they were being sent to help fight a Tagalog warrior chief who, now that the Spanish had been kicked out of the Philippines, was trying to take over the whole country and govern it on his own, a tyrant.”

“They had learned we weren’t there to help the Philippines establish a democracy. The United States was taking the Philippines. We were going to rule it by force.”

Fagen himself described how the American soldiers dealt with Filipinos, making no distinction between civilians and revolutionaries.

Hoffman and his fellow black soldiers came to sympathize with the suffering of the Filipinos.

“He had made up his mind that he could no longer conduct himself as an instrument of white racism or American imperialism; he just didn’t want to do it anymore,” Hoffman says.

“And, having come to that conclusion, he stole four pistols and a horse and he rode off and he joined the Philippine Liberation Army under Aguinaldo, the president of the Philippines.”

Author and historian Vicente Rafael, in an article written for the website Black Past, delves into Fagen’s exploits while fighting as a Filipino revolutionary:

“On Nov. 17, 1899, Fagen defected to the Filipino army. Winning the trust of the Filipinos he took sanctuary in the guerilla-controlled areas around Mount Arayat in Pampanga province.

“Fagen served enthusiastically for the next two years in the Filipino cause. His bravery and audacity were much praised by his Filipino comrades. Fagen was promoted from first lieutenant to captain by his commanding officer, General Jose Alejandrino on Sept. 6, 1900. Such was his popularity that Filipino soldiers often referred to him as ‘General Fagen.’ His exploits earned him front page coverage in The New York Times which described him as a ‘cunning and highly skilled guerilla officer who harassed and evaded large conventional American units.'

“Clashing at least eight times with American troops from Aug. 30, 1900 to Jan. 17, 1901, Fagen’s most famous action was the daring capture of a steam launch on the Pampanga River. Along with his men, he seized its cargo of guns and swiftly disappeared into the forests before the American cavalry could arrive. White officers were frustrated at their inability to capture Fagen whose exploits by now had begun to take on legendary proportions both among the Filipinos and in the U.S. press. Fagen’s success also triggered the fear of black defections (of which there were actually only twenty).

“By 1901, American forces captured key Filipino leaders including Alejandrino and by March, Aguinaldo himself. Filipino leaders tried to secure amnesty for Fagen, but the Americans refused, insisting that he would be court-martialed and most likely executed. Hearing of this, Fagen, by now married to a Filipina, refused to surrender and sought refuge in the mountains of Nueva Ecija in Central Luzon. Branded a ‘bandit,’ Fagen became the object of a relentless manhunt, with a $600 reward for his capture, ‘dead or alive.’ Posters of him in Tagalog and Spanish appeared in every Nueva Ecija town, but he continued to elude capture.

“On Dec. 5, 1901, Anastacio Bartolome, a Tagalog hunter, delivered to American authorities the severed head of a ‘negro’ he claimed to be Fagen. While traveling with his hunting party, Bartolome reported that he had spied upon Fagen and his wife accompanied by a group of indigenous people called Aetas bathing in a river. Recognizing him from the wanted posters, the hunters attacked the group and allegedly killed and beheaded Fagen, then buried his body near the river. But this story has never been confirmed and there is no record of Bartolome receiving a reward.  Official army records of the incident refer to it as the ‘supposed killing of David Fagen,’ and several months later, Philippine Constabulary reports still made references to occasional sightings of Fagen.

“To this day, it remain unclear what exactly became of David Fagen. His life after the war continued to be as mysterious as his existence before it. But his actions, largely forgotten in the United States, continue to be remembered in the Philippines as that of an African American man who heroically cast his lot with the Filipino revolutionaries to resist the injustice of American imperial designs.” 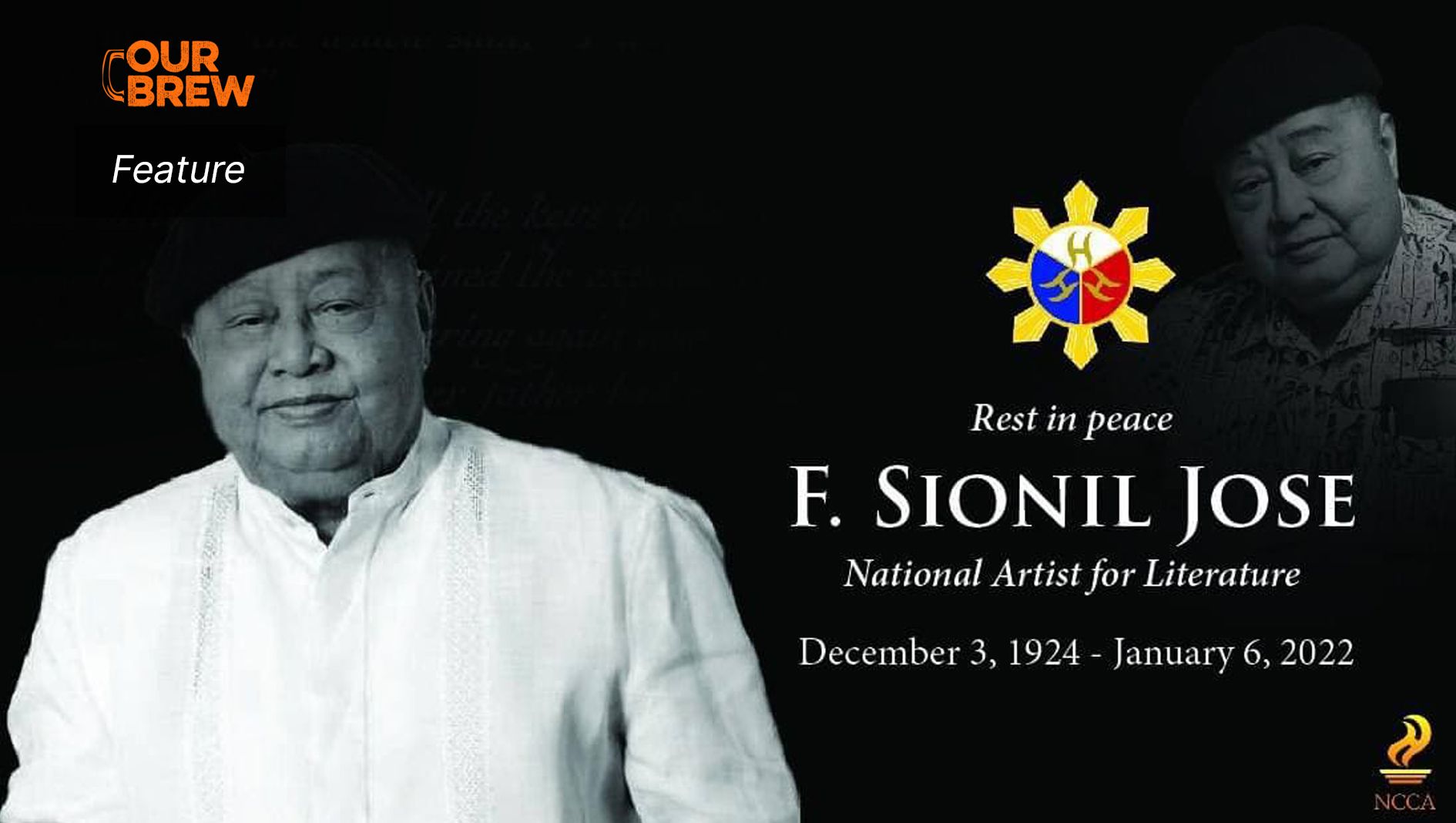 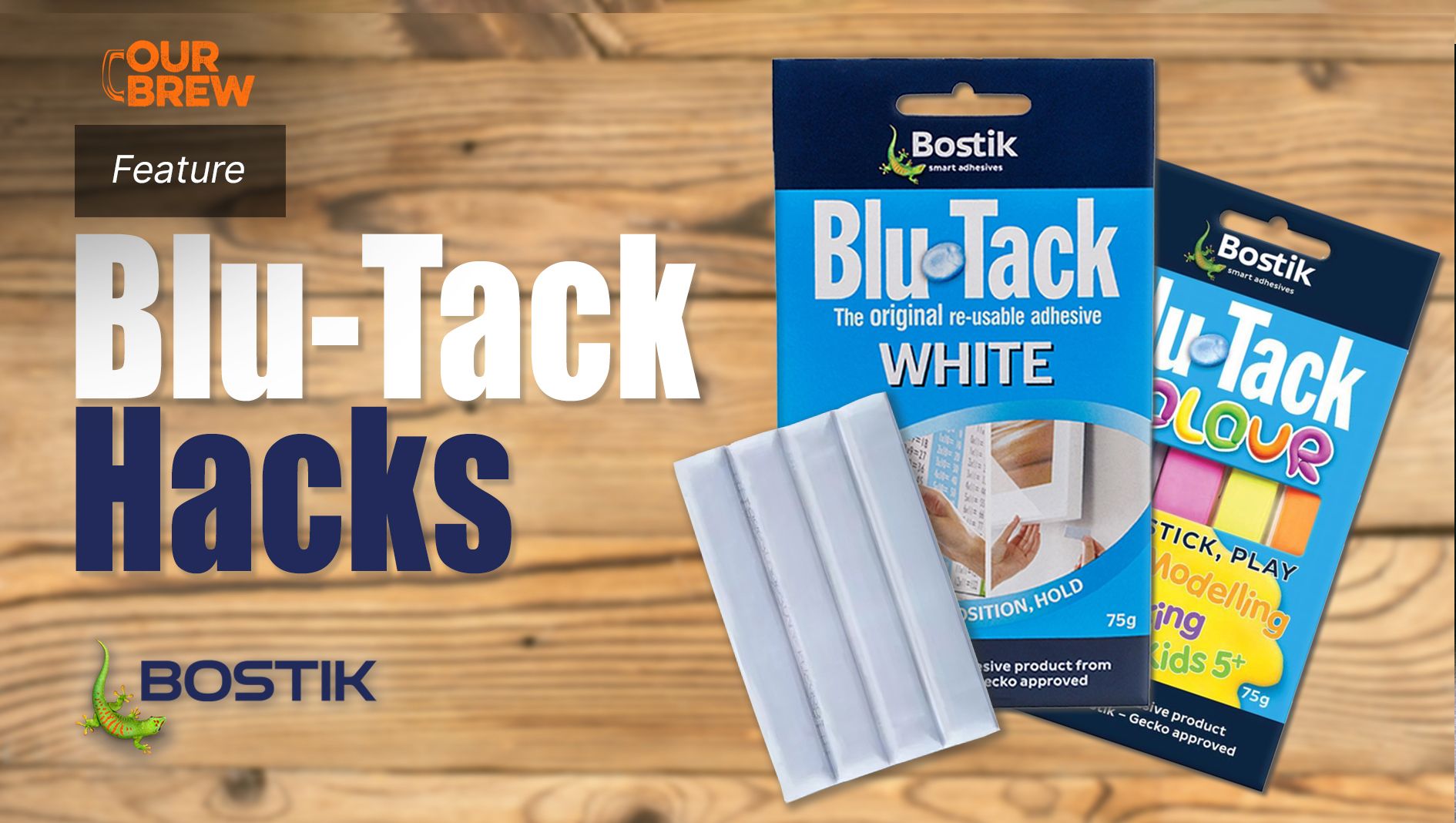