Death of a Dog

There are three and a half mil­lion of you read­ing this col­umn in print and on-line, and I appre­ci­ate every one of you. I want to take advan­tage of your atten­tion to pass along the news of the death of my dear old yel­low Lab, Howard, at age fif­teen, in the hope that a few of you will join me in wish­ing him well on his trip to the stars. Here’s how it has felt, to me, to lose my good friend.

The next morning I felt that our house
had been lifted away from its foundation
during the night, and was now adrift,
though so heavy it drew a foot or more
of whatever was buoying it up, not water
but something cold and thin and clear,
silence riffling its surface as the house
began to turn on a strengthening current,
leaving, taking my wife and me with it,
and though it had never occurred
to me until that moment, for fifteen years
our dog had held down what we had
by pressing his belly to the floors,
his front paws, too, and with him gone
the house had begun to float out onto
emptiness, no solid ground in sight. 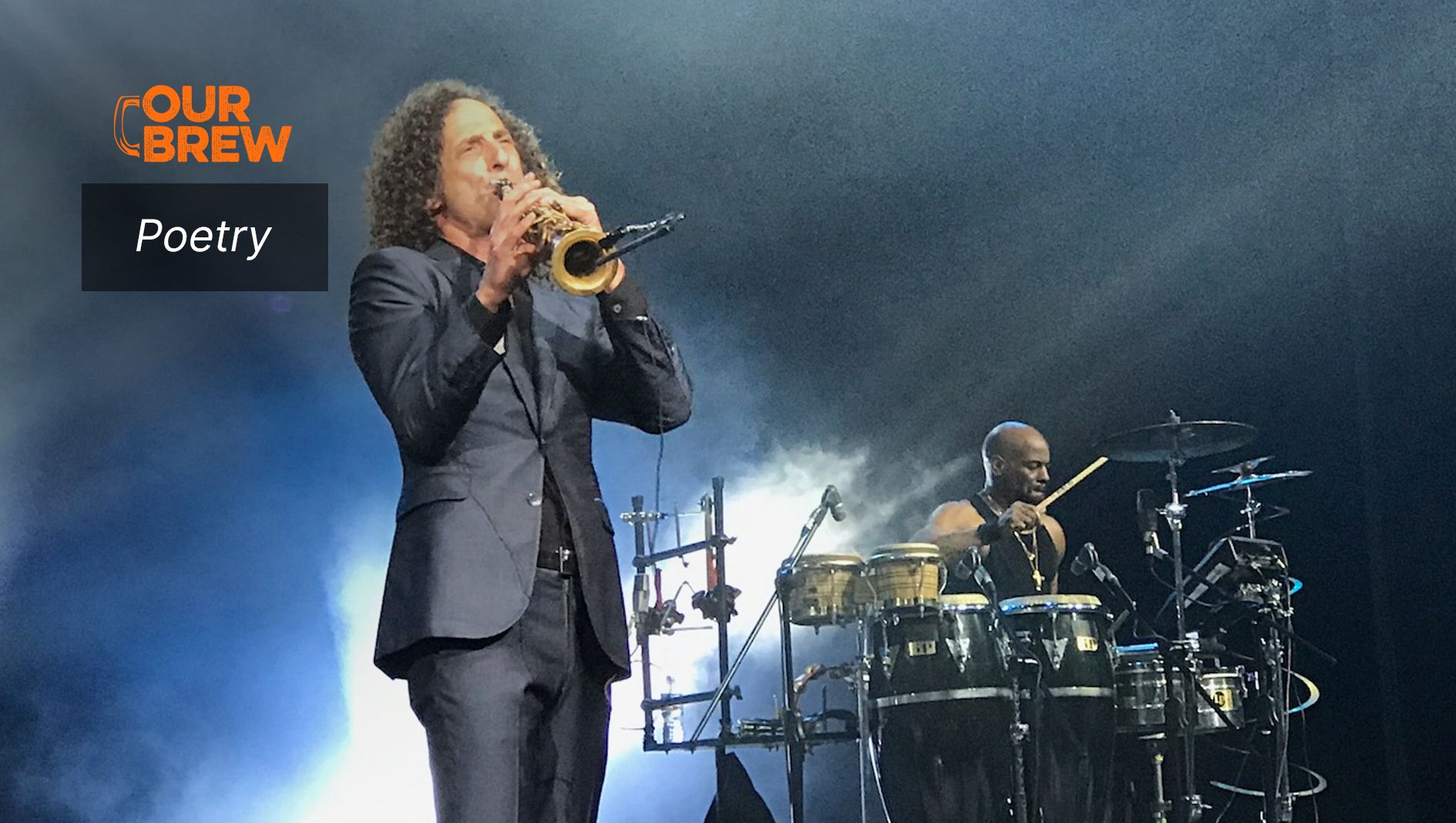 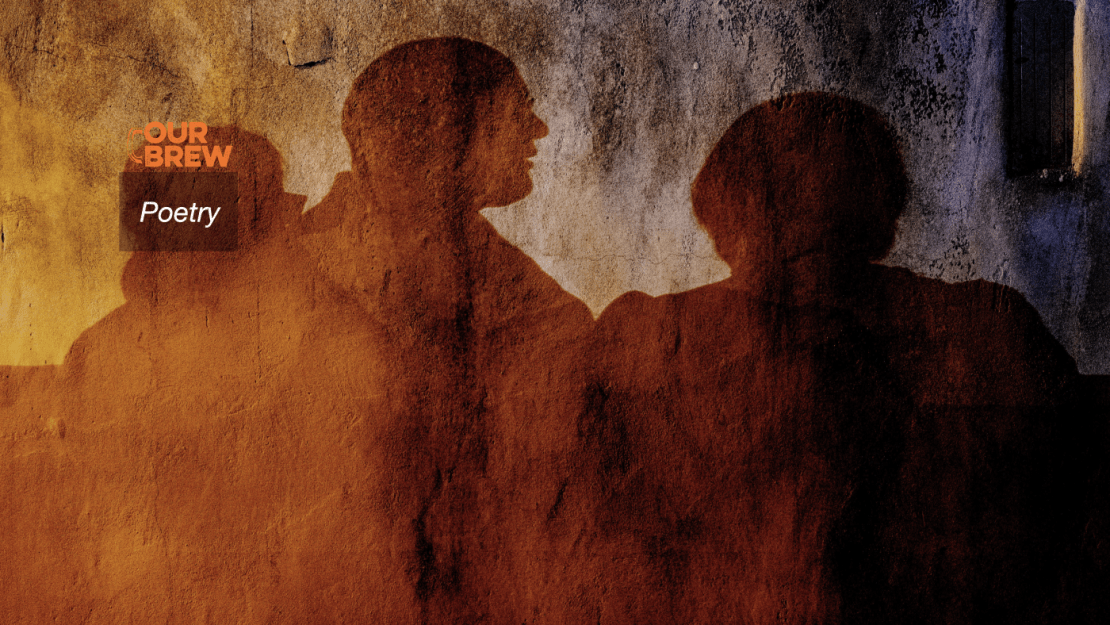 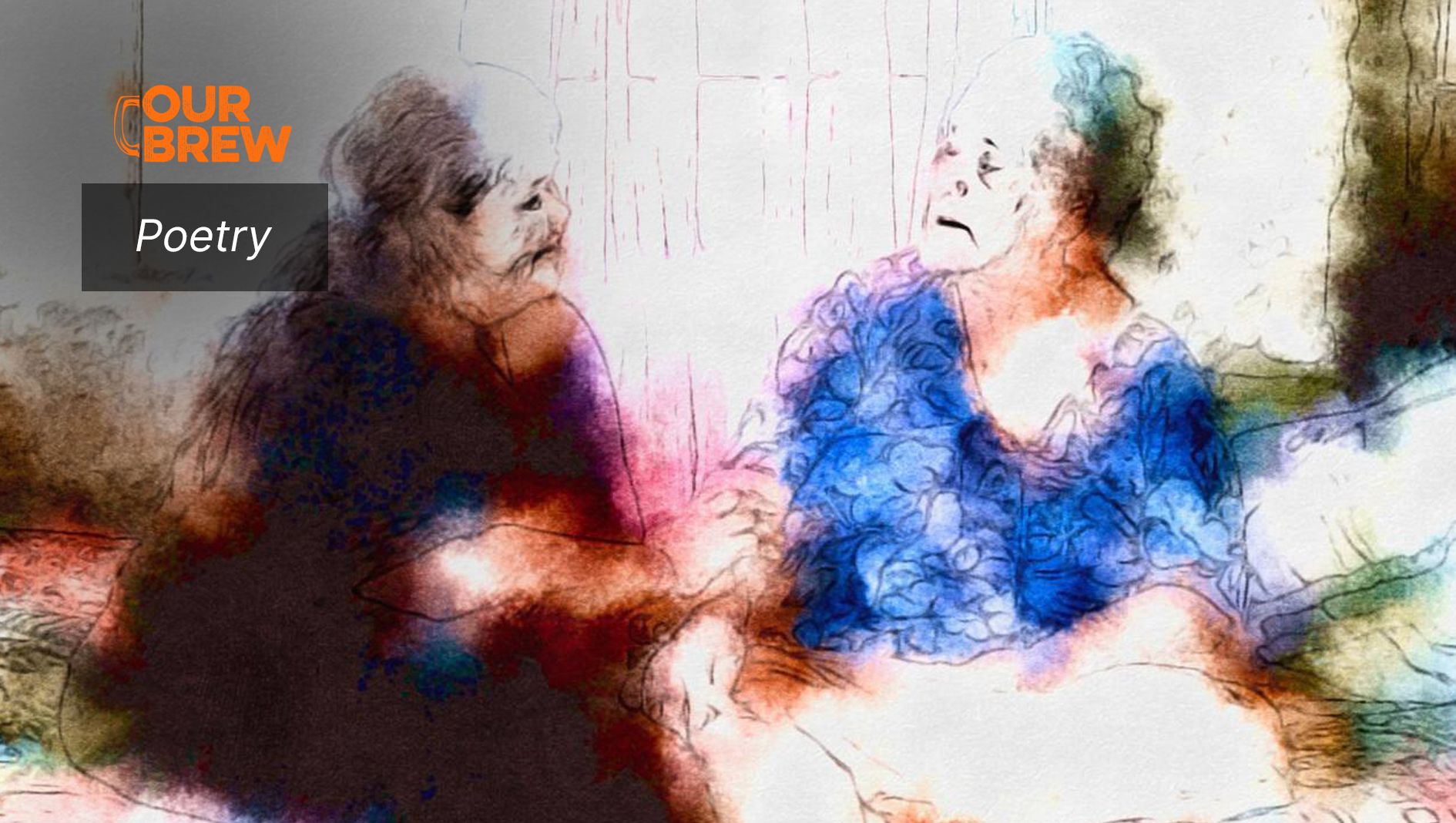