Did a Pope Protect Pedophile Priests? 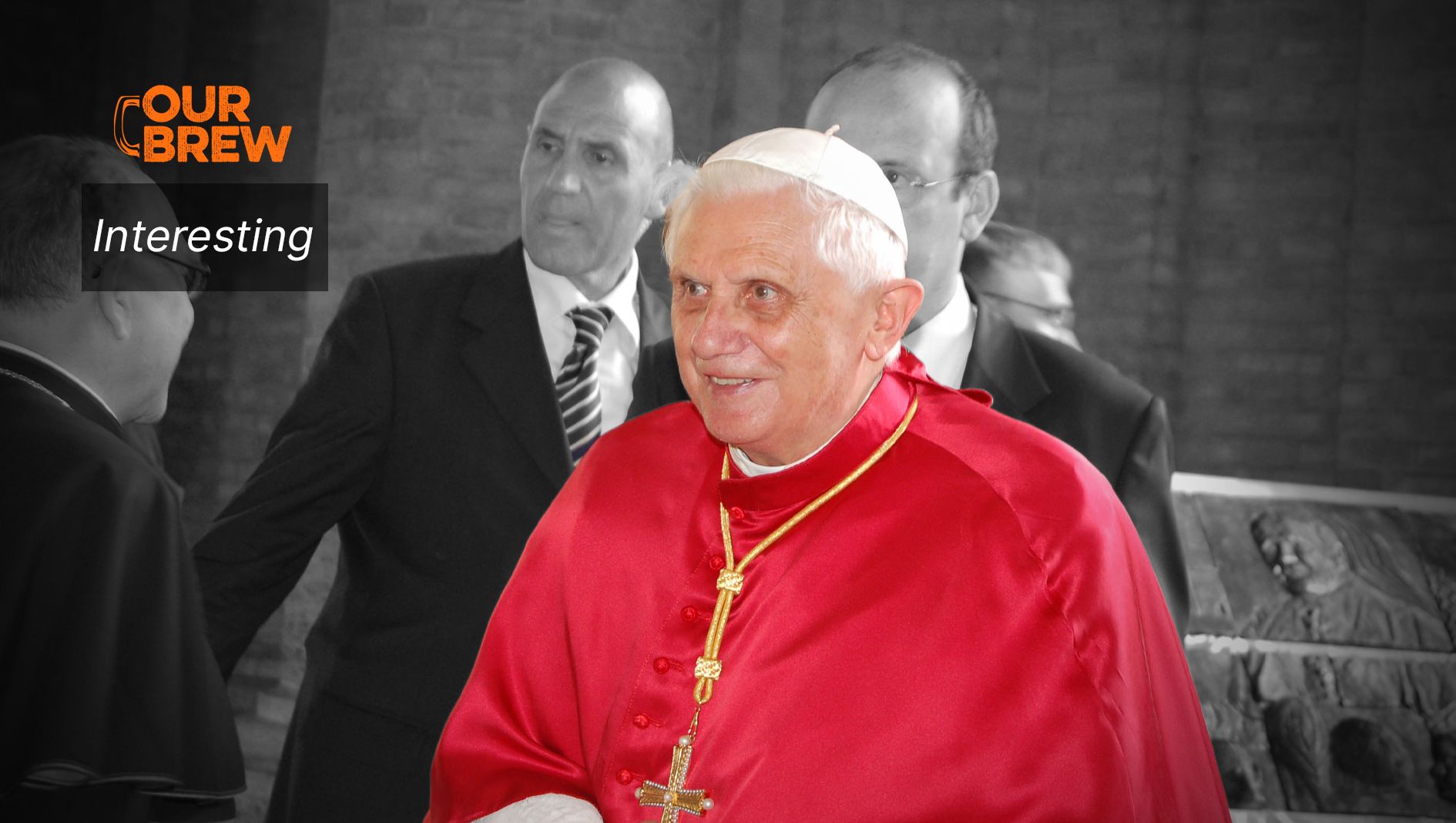 
When Pope Benedict XVI resigned in 2013 – the first leader of the Catholic Church to do so in more than half a millennium – the sexual abuse crisis had already roiled the church for years.

During the conservative theologian’s papacy, the church revised canon law and announced new guidelines in an effort to respond to clergy abuse.

But a new report accuses Benedict of having mishandled at least four cases of sexual abuse when he was an archbishop in Munich, Germany, in the 1970s and 1980s. The investigation, which covers abuse in the diocese from 1945 to 2019, concluded that the former pope failed to properly act on claims or punish priests – claims Benedict has rejected.

The accusations against a living, if retired, pope underscore how dramatically the sex abuse crisis has shaken the church. Here are some of The Conversation’s many articles examining the crisis over the years – both its roots and the potential routes for reform.

High-profile reports have consistently put the crisis in headlines for the past 20 years, particularly The Boston Globe’s famous “Spotlight” investigation in 2002 and the film it inspired in 2015.

But the paper trail documenting patterns of abuse – and cover-ups – goes back to at least the 1950s, according to Brian Clites, an expert on clergy sex abuse. That’s when U.S. bishops began referring priests to church-run treatment centers, rather than reporting abuse to independent authorities. “Hush money” payouts followed.

By the 1990s, as lawsuits mounted, “the national outcry forced dioceses across the country to create public standards for how they were handling abuse accusations,” Clites writes, “and American bishops launched new marketing campaigns to regain trust.”

Two barriers to bringing abusers to justice, many experts argue, are the church’s hierarchy and canon laws, which regulate the church and its members.

But in 2019, Pope Francis modified the “Rule of Pontifical Secrecy,” which required that sensitive information about the church be kept confidential. Over the years, critics alleged that the policy allowed officials to withhold information about sexual abuse cases, even from victims or legal authorities. Francis’ announcement lifted the rule for three situations: sexual abuse of minors or vulnerable persons, failure to report or efforts to cover up such abuse, and possession of child pornography by a cleric.

Even with this change, however, transparency may prove elusive, argues law professor Christine P. Bartholomew. She outlines other practices that can be used to conceal information and work around mandatory reporting requirements.

Other analysts trying to understand the roots of the sex abuse crisis focus on the rules of the priesthood itself – especially that priests be male and celibate.

But it hasn’t always been that clear cut. Kim Haines-Eitzen, an expert on early Christianity, outlines how views on marriage have shifted ever since the first century. The early Christian leader Saint Paul seemed to endorse marriage “reluctantly,” she writes, as “an acceptable choice for those who cannot control themselves.”

Attitudes toward sex and marriage continued to cause controversy for centuries, contributing to schisms between the Catholic and Eastern Orthodox Church, and later the Protestant Reformation. This is still the case today, as some Catholics advocate that married men be allowed to become priests.

Changing a 2,000-year-old institution is hard, but not out of reach.

As a scholar of religious change, Melissa Wilde pinpoints moments when the Catholic Church changed course. Chief among them was Vatican II, the seminal church council in the 1960s that made significant reforms to worship, such as conducting the Mass in parishioners’ own language, rather than Latin.

With the church mired in crises, “the church needs more than reflection,” she argues. “It needs another council.”

Editor’s note: This story is a roundup of articles from The Conversation’s archives. It is an updated version of an article originally published on October 7, 2021. It has been updated to include the January report accusing Pope Benedict of mishandling sex abuse cases.