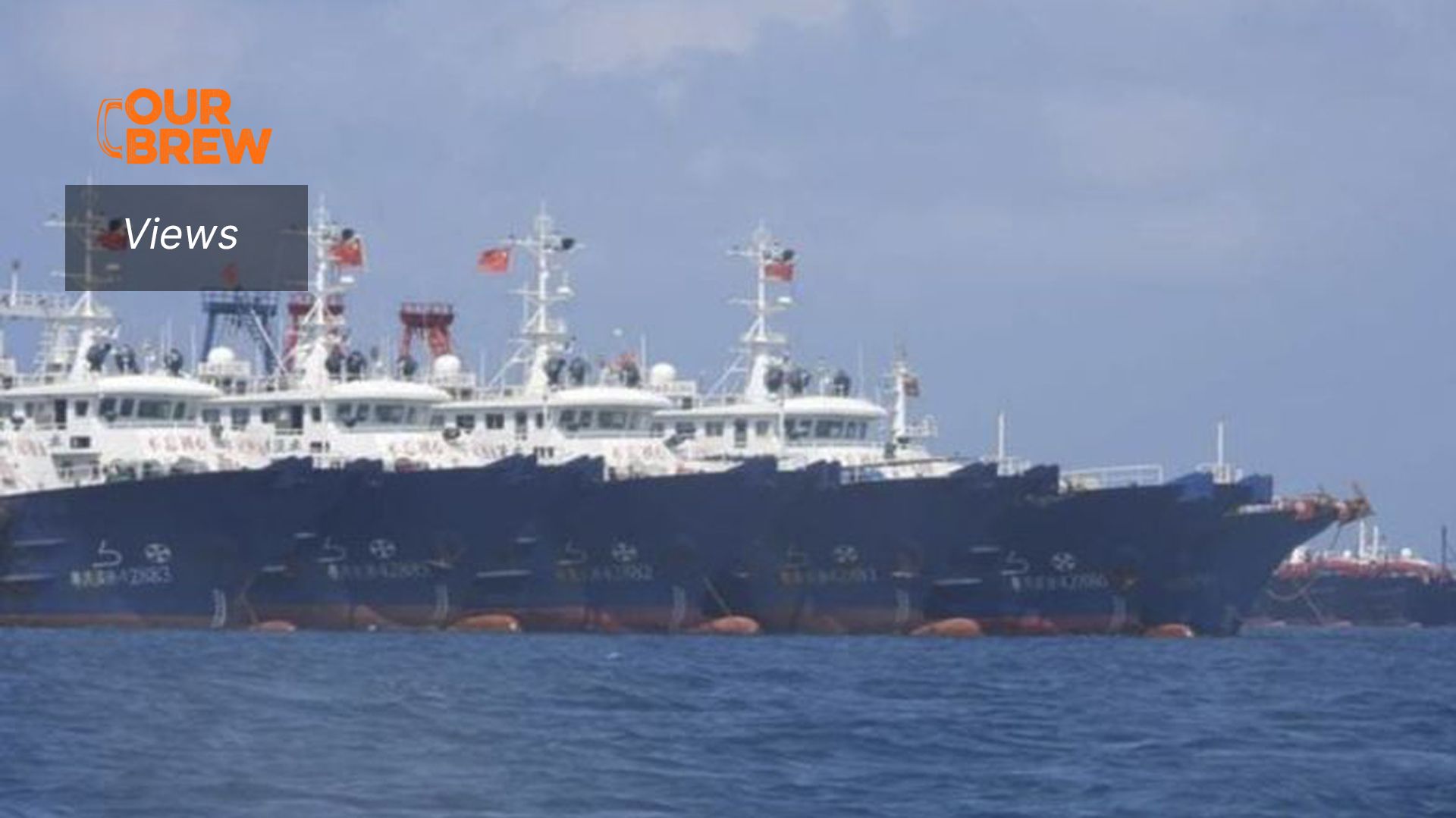 A Statement on our Security
in the West Philippine Sea

We condemn the continuous acts of aggression and intrusions from the government of the People’s Republic of China into our exclusive economic zone in the West Philippine Sea (WPS). These incursions have continued since the 1990s and must stop, in accordance with the 2016 Hague ruling. The acts of the Chinese government jeopardize the welfare of our fisherfolk and the sustainability of aquatic resources in the area. Ultimately, it causes tension in the area given the increased militarization.

We are equally appalled by the failure of our own government to effectively secure the sovereignty of the country.  While the government has belatedly invoked the Hague ruling and filed diplomatic protests, the President should disabuse himself from the simplistic notion that the only other option is to antagonize China and risk war. We must seriously strengthen our maritime security capacity. Moreover, there are multilateral solutions that could be explored.

We re-assert that appeasement emboldens the aggressor, peace without dignity is subjugation, and asserting our rights is not a declaration of war. "We must stand against those who think that might is right. It is high time that our government values our nation’s patrimony." The Chief Executive must genuinely show the resolve that he promised during his 2016 presidential campaign for in doing so he will fulfill his constitutional duty.