Does your Cat Have What it Takes to be A Cat Influencer? 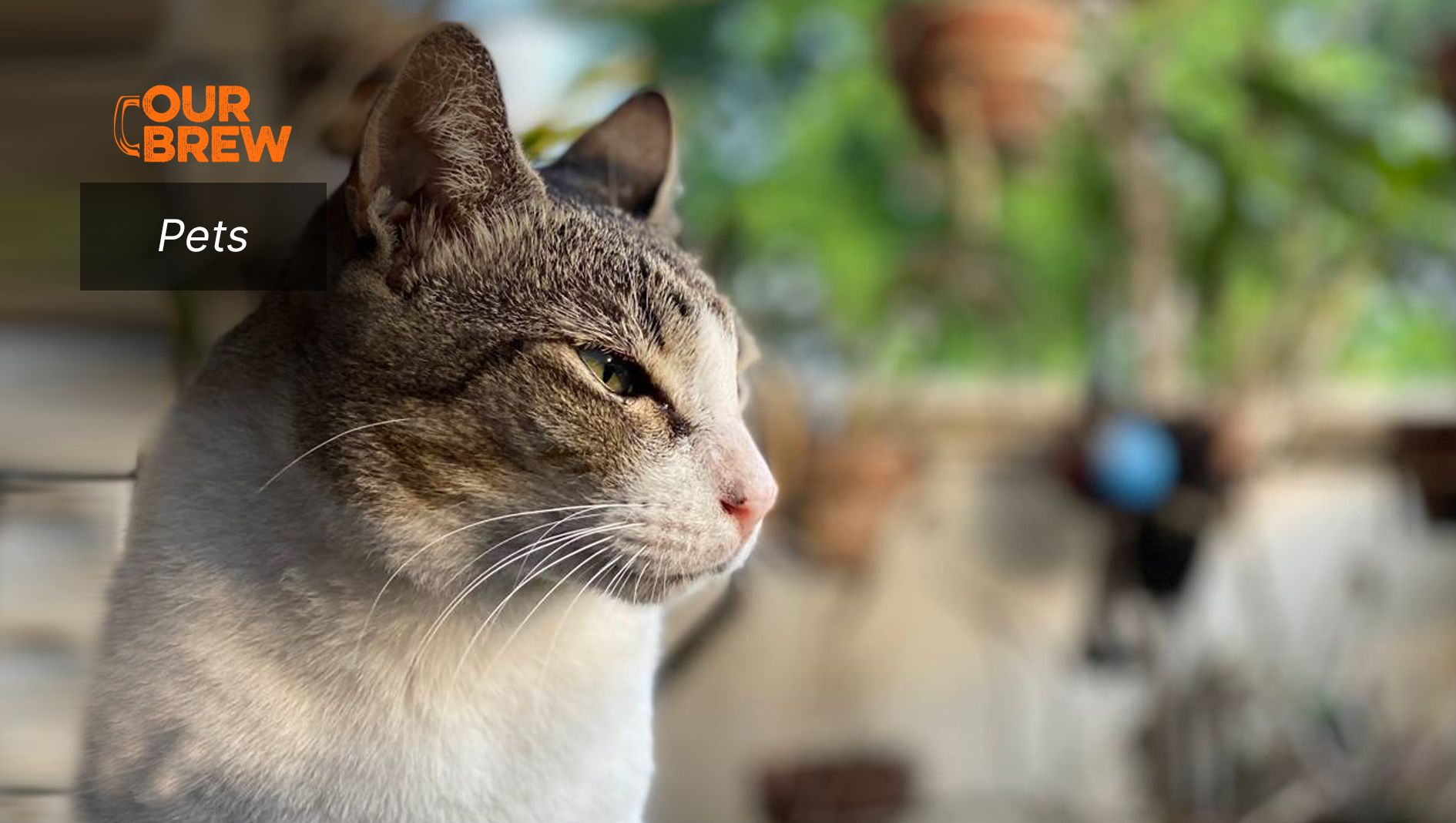 They’re cute, they’re cuddly, and they are as famous as any A-list Hollywood celebrity. Meet the adorable cat influencers. When we hear the word influencers, we immediately think of people who have the power to persuade potential customers to buy a product or service by endorsing it on social media. But what exactly are cat influencers?

Cat influencers, or catfluencers, are cats who have millions of followers on social media, especially on Instagram. They receive free stuff, discounts, and compensation in exchange for promoting products and services. And because they have a huge social media following, they can influence people.

Lil Bub, one of the most famous cats on the planet until her death in 2019, helped raise $700,000 for animals with special needs. Not a small feat for a cat.

Perhaps the cat who started the rise of cat influencers was Grumpy Cat whose real name was Tardar Sauce. Her grumpy look was caused by an underbite and feline dwarfism. She became famous when her photo was posted on Reddit and became the subject of numerous memes. She later became the official spokescat for Friskies cat food.

Nala Cat currently holds the record for the most number of followers on Instagram with 4.4 million followers. Hers is a rags-to-riches story. She was adopted from an animal shelter in 2011 but now she has a pet food line and a net worth of 10 million dollars.

However, having millions of followers does not guarantee that a cat can be an effective influencer. Cole & Marmalade, whose Instagram followers is just 676,000, are considered one of the best cat influencers around because their posts have higher engagement rates than those of accounts with larger followings. High engagements matter.

Some cats become famous on Instagram because they serve as inspiration for cats who have unique physical appearances. Roux the legless kitty was born without front legs and she has 483,000 followers. Although she is missing two front legs, she has strong back legs that allow her to move around effortlessly.

In the Philippines, the cat with the most number of Instagram followers is Panther with 31,000 followers. She is a cat model for pet brands here and abroad. There are several Puspins (Pusang Pinoy) who are famous among Filipino cat lovers even though they have no social media accounts of their own. They are well-known because they have interesting personalities or they have celebrity parents who constantly post their photos on social media.

Whatever the reason is, they have captured the interest of Pinoy cat lovers. They are Archer, the DLSU cat (who also passed away in 2019); Nala, Marc Nelson’s rescued cat; and Fleur, PAWS’ resident cat, just to name a few.

How can cat parents benefit from their Instagram-famous cat?

Being the cat parent of a successful cat influencer is undoubtedly financially rewarding. Nala Cat earns $14,419 per post which makes her the second highest-earning pet on Instagram. The top spot is occupied by a cute Pomeranian named Jiffpom.

As a cat parent to a celebrity cat, you can also help the animal community by donating to animal shelters and helping rescued cats find forever homes. Cole & Marmalade supports cats by endorsing a certain type of nutritious cat treats on their website. Both the Big Cat Rescue in Tampa and the neighborhood cat shelters receive a share of the proceeds from sales. Furthermore, as a cat parent to an influential cat, you can help other cat owners by giving advice or sharing tips on pet care.

1. Post interesting photos of your cat. Among my cats, Diego is my secret favorite. I wanted to create a Facebook account for him so I could show off his cuteness. Unfortunately, I could not produce a single interesting photo of him as he prefers to take long naps during the day. What I got were photos of him sleeping on the bed, him sleeping on top of the fridge, and him taking a nap on my laptop. In short, they were boring photos that no one would be interested to look at. So, I abandoned all hope of having a well-known Puspin. If you have a playful kitten, always be ready with your camera so you can capture your cat’s awkward and funny moments. People are more likely to share your post if it makes them laugh.

2. Make your cat’s personality stand out. If your cat tends to look at people with disdain, let that show through your post, and don’t forget to add a funny caption. Funny captions help increase audience engagement and that’s a good thing.

3. Tell your cat’s story. Share how your cat became a member of your family, for instance. People tend to form an emotional connection to cats if they know the cats’ history.

4. Do not underestimate the power of hashtags. Hashtags make your post more discoverable. The most frequently used hashtags for cats are #cats #catsofinstagram, and #catlovers, to name a few.

5. Be authentic. Never sacrifice your cat’s health and reputation for free stuff. Your cat’s safety and well-being should always be your priority as a cat parent.

6. Take good care of your cats. Famous or not, our cats deserve to be treated properly because it’s part of responsible pet ownership.

About the author: Rowena David is faculty member at College of Computer Science in the University of Makati, is a freelance writer (Tagalog short novels), admin of Philippine Pet Lovers Society Facebook page, an animal rescuer and animal welfare advocate.