Does your Pet Hurt Itself? 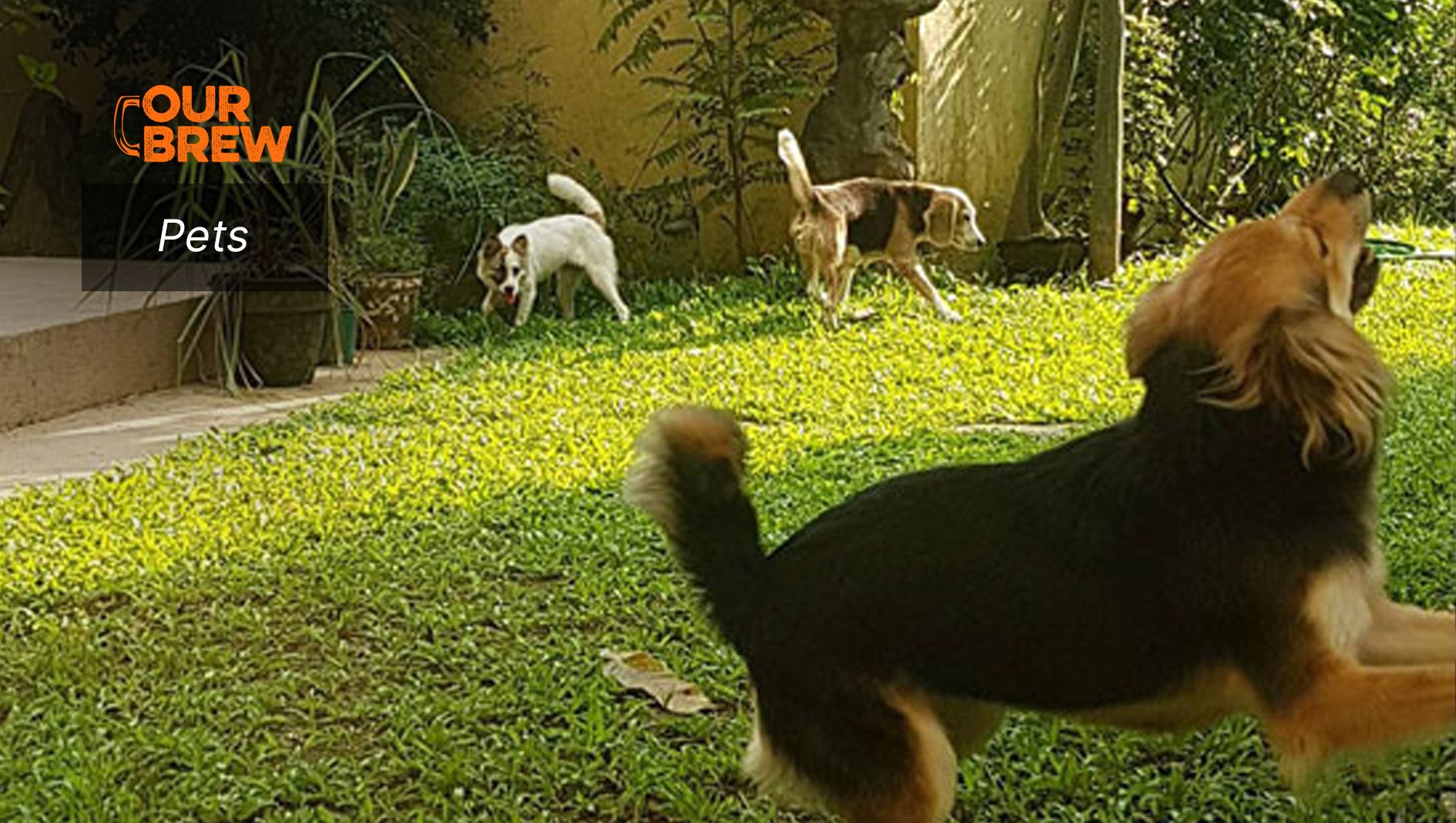 Whenever you see your pet cat or dog chasing its own tail, we usually say, “That’s funny and cute, do it again!” Then you will force your pet to actually do it again so you can get a picture of your pet doing it. And you will be so proud of your pet that you will post it on social media, saying your pet knows this “trick”.

Well, you are in for a surprise because you are, essentially, making your pet’s health problem worse.

It usually starts with unusual behavior or actions that may seem silly or funny at first. If not addressed immediately and properly, it may worsen and the pet may harm himself or destroy anything in the surroundings. Worse, the dog’s action my even lead to is death.

Some dogs or cats may start to chase their tail around but they are not necessarily in a mood for playing. Once they catch their tail, sometimes they act as if they are doing it to relieve an itch or something. But then, you will notice that they do this a number of times in a week. Others tend to really bite their tail or other parts of their body. It is not a very deep bite at first but later on, the bite gets deeper and deeper. There have been cases that the pet completely bit off his tail or a portion of his body. Others express this disorder by constant or frequent licking of certain parts of the body until that part no longer has fur, or looks sore as if the pet has developed a rash.

Self-mutilation is a serious health problem. What causes this may be medical or psychological. A medical issues must be ruled out if indeed, the cause is psychological. To do this, a complete check-up by the vet should be done first. If there is no medical issue and the unusual behaviour continues, the environment of the pet resides must be reviewed and assessed. The pet maybe in a very stressful situation and it is experiencing an extreme case of anxiety. The pet may have found self-mutilation as its coping mechanism with the said situation.

While it is true that certain breeds display particular behaviors, these behaviors do not necessarily cause them to hurt themselves. Thus, it is easy to see the difference if it is just a matter of genetics or if there is a serious problem going on already. And, most of the time, these behaviors start as a coping mechanism to relieve their stress.

How do you deal with “self mutilation” if it has come to that point already? An associate professor of veterinary medicine at the Ohio State College of Veterinary Medicine, Veterinarian Meghan Herron, DVM, DACVB says, “It’s a challenge and may require psychotropic medications as well as reduction of triggering events,”. (How to Deal with Your Dog’s Obsessive Compulsive Behavior, Roberta Alexander, July 25, 2017).

Herron further states that it helps knowing what triggers the behavior in these pets. But before anything else, ruling out the medical issues must be done first.

Dr. Michelle Posage says it is wise to have your vet run the following tests for your pet first:

After the medical causes have been ruled out and treated, therapies for the compulsion must be obtained, Posage adds. (Dealing With Canine Self Mutilation, Dr. Michele Posage, August 25, 2015).

Increase exercise. She says this helps wear the dog out and leaves less energy for compulsive behavior. This includes mental exercise as well as physical.

Reduce stress. She advises making a list of all the stressors you can identify that affect your dog, not just those that appear to trigger the unusual behavior.

Remove reinforcement. Often, owners mistakenly think these behaviors are cute or funny. “They reinforce the behavior with laughter and attention, and may even trigger the behavior deliberately, unaware of the harm they’re doing,” says Miller. When the behavior becomes so persistent that it’s annoying, the owner may reinforce “negative attention” when they yell at the pet to stop.

Reinforce an incompatible behavior. This is an effective part of a behavior modification program. For example, when a puppy wasn’t chasing its tail, its owners could use a high rate of reinforcement for calm behavior, especially for lying quietly on its bed. Other calm behaviors can be reinforced during potentially stimulating moments, such as sitting quietly at the door waiting for its leash rather than leaping about in excitement over the pending walk.

Now that you know that not all that is cute and funny is harmless, the next time you make your pets chase their tail around, do think twice about it if you truly love them.