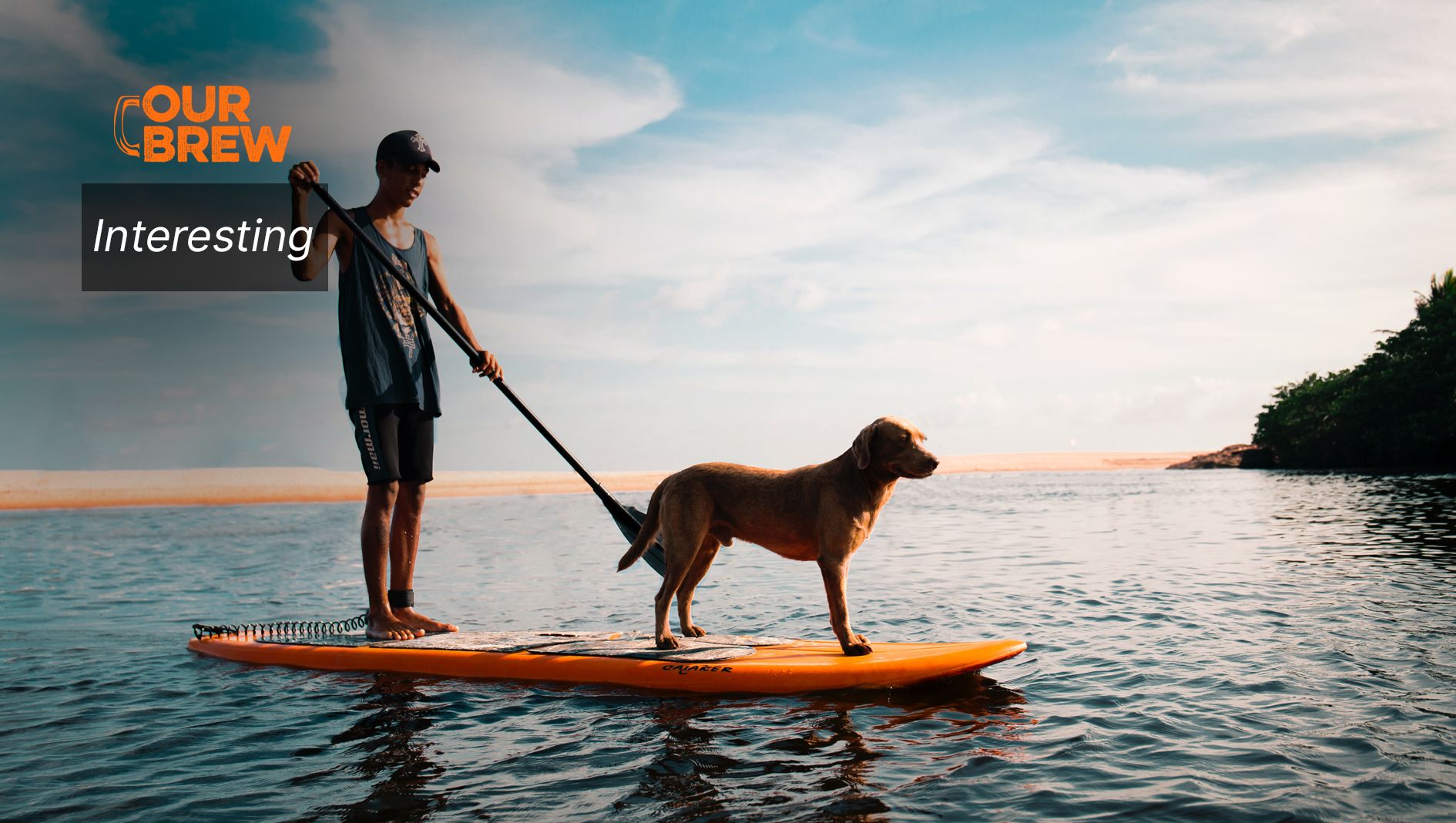 
The Research Brief is a short take about interesting academic work.

Dog owners tend to take bigger risks and respond more to reward-oriented advertisements. Cat owners, on the other hand, are more cautious and more likely to react to ads emphasizing risk aversion. Those are the two main findings from new peer-reviewed research I co-authored.

My dog Midoo is always eager to join me in various activities and is never hesitant to show her excitement when people appear at the doorstep. By contrast, my cat Mipom is more alert and suspicious when she is around strangers, keeping a comfortable distance from people. I wondered, do their general dispositions have any impact on my own behavior or the decisions I make?

These are the questions I hoped to answer over a series of 11 studies I conducted with fellow marketing professors Xiaojing Yang and Yuwei Jiang.

Our first pair of studies looked at pet ownership data in U.S. states and compared that with several crude measures of risk-taking. For example, we found that people in states with a higher share of dog owners, such as North Dakota, had a greater prevalence of COVID-19 infections in 2020 than states with more cat owners, such as Vermont. Although we controlled for political orientation and other variables, our results show only a correlation. The reason dog ownership seems associated with more COVID-19 cases, for example, could be that dog owners take more risks – or they simply have to take their pets out for walks more often, which means greater exposure.

In another study, we wanted to get individual-level data, so we used an online survey tool to recruit 145 owners of either a cat or a dog – not both. We gave participants an imaginary US$2,000 and asked them to invest any portion of it in either a risky stock fund or a more conservative mutual fund. Dog owners, who made up 53% of participants, were significantly more likely to invest in stocks and also put more money at risk than cat owners.

The results of this study were also correlational in nature. So in the other studies we sought to document causality.

For example, we asked 225 people to view four print ads featuring either a cat or a dog and then decide how to allocate a $2,000 investment, as in the previous study. We found that exposure to dogs led participants to be more likely to invest more money in stocks.

Another study recruited 283 undergrads and asked them to recall a past experience involving a cat or dog. They then randomly read an ad for a massage business that either emphasized how massages increase metabolism, boost immunity and rejuvenate the body – messages psychologists have found appeal to people seeking rewards – or how they soothe body aches, relieve tension and reduce stress – phrases that tend to work better on cautious people. We told them that the company was offering $50 gift cards to several participants based on how much they were willing to bid.

Students who recalled an interaction with a dog offered bids significantly higher when they were exposed to the reward-oriented rather than risk-aversion ads. In contrast, those who recalled a cat offered much higher bids when they saw ads focused on risk aversion.

We believe these effects occur because people form mental associations of pets’ stereotypical temperaments and personalities – dogs like Midoo are eager, cats like Mipom are cautious. As a result, upon exposure to dogs or cats, these associations rise to the top of the mind and influence decisions and behaviors, an effect confirmed by our studies.

Pets, especially dogs and cats, are prevalent and play important roles in the lives of tens of millions of people.

Our research suggests they do.

We plan to examine other possible effects of pets on people’s decisions and behaviors. For example, it is possible that interactions with dogs or cats can make people more or less willing to engage in conspicuous consumption. We also want to examine whether interactions with pets could affect people’s tendency to donate to charitable causes and engage in other activities meant to benefit others.