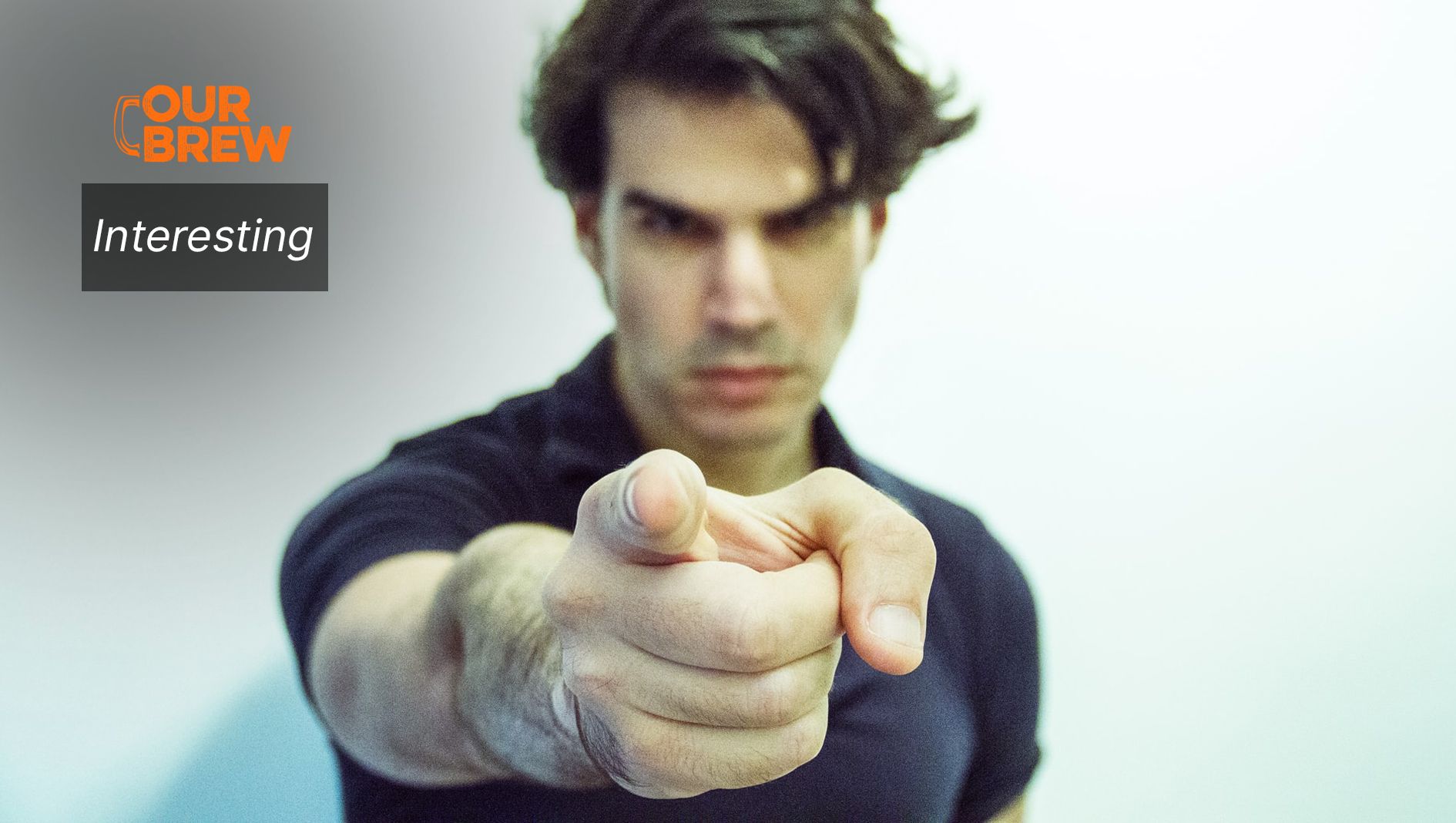 Whataboutism: what it is and why it’s such a popular tactic in arguments


Whataboutism is an argumentative tactic where a person or group responds to an accusation or difficult question by deflection. Instead of addressing the point made, they counter it with “but what about X?”.

As bickering couples and parents of siblings will know, this happens in daily life all too often. “You lied about where you were last night!” a person feeling wronged will say. To which, instead of owning up, the partner replies: “Well, what about you? You lie to me all the time!”

Similarly, in response to being told off for the state of her room, one child’s whataboutist reply will be to say: “But what about my brother’s room? His is worse.”

It happens on social media, in politics and in societal and international conflict too. To wit, UK prime minister Boris Johnson, in February 2022. In response to Keir Starmer’s accusation of wrongdoing in relation to the partygate affair, Johnson sought to deflect attention by (falsely) accusing Starmer of failing to prosecute Jimmy Savile during his time as director of public prosecutions.

Media commentators have rightly pointed out that Johnson was simply adopting what one journalist called Donald Trump’s “favourite dodge”. When criticised, Trump would routinely deflect attention by claiming that someone else was worse.

The rise of social media and increasing political polarisation may well have made whataboutism more visible. But it is certainly not a new tactic. It was, in fact, taught by the sophists, a group of lecturers, writers and teachers in Greece, over 2,500 years ago.

The exact term was first used in print by a reader named Lionel Bloch in 1978 in a letter to the Guardian. “Sir,” writes Bloch, “your leader [article], East, West and the plight of the warring rest (May 18), is the finest piece of ‘whataboutism’ I have read in many years.” He goes on to decry the use of this tactic as a “Soviet import” used by “progressive minds” to defend communism.

But Bloch’s usage derives from earlier uses of similar terms. In a letter to the Irish Times published on January 30 1974, reader Sean O’Conaill complains about the use of the tactic by IRA defenders, to whom he refers to as “the Whatabouts”. Three days later, the Irish journalist John Healy published a column in the same paper, on the same topic, dubbing the tactic “Whataboutery”.

Formally speaking, whataboutism is a fallacy most closely related to the ad hominem fallacy, wherein a person responds to an accusation by attacking the person making it.

It is a fallacy because even if the counter-accusation is true, it doesn’t defend whoever is being accused (the lying partner, the messy child, Donald Trump) in the first place. At best, it shows that both parties behaved shamefully. And, of course, two wrongs do not make a right.

In philosophy, an argument is a reasoned debate aimed at truth. But in many other contexts, people often do not view arguments in this way. They view them, rather, as battles to be won. Their goal is to get their opponent to concede as much as possible without their conceding anything themselves.

Viewed in this way, whataboutism is an effective strategy. It works on the principle that offence is the best form of defence. By launching a counter-attack, you place your opponent on the back foot.

Why whataboutism is so popular

Psychologists suggest that this view of arguments is prevalent in political debate because it is driven by partisan bias. When confronted by an opponent with a different political viewpoint, you are more likely to view what they say as an attack to be countered, rather than a point to be debated.

More pernicious is when whataboutism is put to work as a misinformation tool. Since the cold war era Russian propagandists have responded to criticism of Russian policies by immediately pointing out that western countries have similar policies.

The same ploy is routinely seen in other conflict situations. Chinese propagandists have used it to deflect criticism of how China’s Uyghur population is treated. Junta propagandists in Myanmar have used it similarly when criticised for the regime’s treatment of Rohingya muslims. The list goes on.

The sophists were the propagandists of ancient times. They prided themselves on being able to convince an audience – using any means available, including whataboutism – of any conclusion, irrespective of its truth.

Plato was an ardent critic of the sophists. He vehemently made the point that arguments should be aimed at truth. His most famous work in this respect is the Gorgias dialogue, which sees Socrates and Callicles debate the good and evil of man. Fittingly, it contains the earliest example of whataboutism that I have been able to find and the best response to it:

Socrates: You’re breaking your original promise, Callicles. If what you say contradicts what you really think, your value as my partner in searching for the truth will be at an end.

Callicles: You don’t always say what you think either, Socrates.

Socrates: Well, if that’s true, it only makes me just as bad as you …