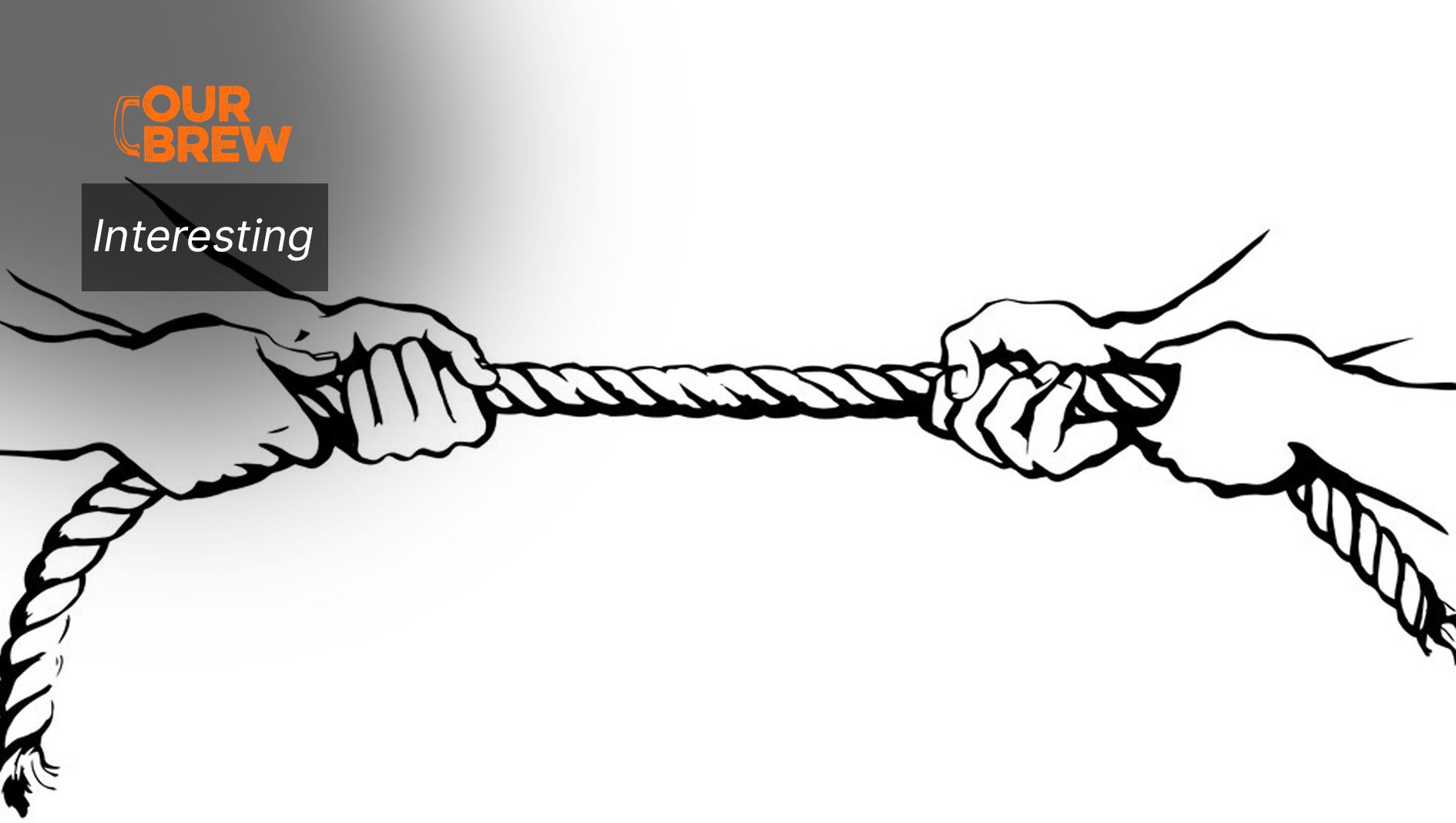 In a new study published in the journal Cancer Research, Israeli scientists have found that by increasing the metabolic activity of healthy cells, exercise likely pitches them against cancer cells in a battle for nutrients, which slows cancer progression [1].

Physical activity provides many health benefits, and it can even lower the risk of developing cancer [2]. However, the mechanisms responsible for this are largely unknown. These scientists proposed an intriguing hypothesis: that in physically active people, tissues and organs compete with cancer cells for nutrients, leading to slower cancer progression.

First, the researchers studied exercise-associated changes in mice. In physically active mice, significant upregulation of energy metabolism (carbohydrate metabolism, glycolysis, oxidative phosphorylation, and mitochondrial biogenesis) was observed in all tissues examined. However, blood glucose levels did not differ before and after exercise, suggesting that the metabolic alterations were caused by changes in the organs themselves. Measurements on individual cells showed highly elevated glycolysis and more active mitochondria in cells taken from active mice. These results are in line with what we already know about the effects of exercise [3].

The researchers then examined a cohort of 2,734 people from the Israeli National Cancer Registry. Physical activity was assessed at baseline via a questionnaire, and the follow-up period was an impressive 20 years. A statistical analysis showed no significant difference in the incidence of non-metastatic cancer, but there was a major difference in cancers that reached the highly metastatic stage (SEER 7). High-intensity exercise seemed to lead to an especially hefty risk reduction: 73% less metastatic cancer.

Next, the researchers created a mouse cancer model based on melanoma, which is prone to metastasizing to distant organs and lymph nodes. The active group was subjected to 8 weeks of intensive treadmill activity prior to subcutaneous inoculation with melanoma cells. After some time, the primary tumors were excised, and, following a period of recovery, physical activity in the study group resumed. In the end of the experiment, metastasis was assessed.

The number of melanoma cells was significantly reduced in the lungs and liver of the active group compared to controls, and there was the same downward trend, though not statistically significant, in lymph nodes; the sample sizes in this experiment were small, which affected statistical power. Moreover, exercise also seemed to decrease the size of the primary tumors.

Because this reduction in primary tumor size could have affected the intensity of metastasis, the researchers ran another experiment, forgoing primary tumor formation and instead directly injecting cancer cells into circulation. In yet another experiment, the study group exercised only prior to, but not after, the inoculation. In all the experiments, the spread of cancer in the study group was significantly reduced compared to controls. According to the researchers, these results show that exercise dampens future metastasis by priming organs and tissues even prior to the emergence of cancer.

While this last result is intriguing, rapamycin is currently the most effective drug for lifespan extension in mice [4]. Considering that mice die mostly of cancer, it seems that rapamycin’s effects on cancer risk are positive overall. However, the specific connection uncovered by the researchers deserves a closer look.

By analyzing gene expression in melanoma cells on various cancer stages, the researchers found that in metastatic melanoma, metabolic pathways were greatly enriched compared to primary tumors. This might explain why exercise seems to work better in preventing metastasis than the first appearance of cancer: the higher the metabolic demands of cancer cells, the more they are vulnerable to competition from nutrient-hungry exercise-primed cells.

Finally, the researchers showed that cells taken from melanoma metastases in exercising mice were less metabolically active than those from sedentary controls. This also seems to support the “competition hypothesis”: higher metabolic demands of healthy cells leave fewer nutrients for cancer to chow on.

This study lends initial support to a hypothesis that exercise-related changes in healthy cells make life harder for cancer (especially metastatic cancer) by increasing competition for nutrients. Considering that metastatic cancer is mostly incurable with current treatments, any advancements in this field are most welcome and warrant more extensive studies.

Arkadi is a seasoned journalist and op-ed author with a passion for learning and exploration. His interests span from politics to science and philosophy. Having studied economics and international relations, he is particularly interested in the social aspects of longevity and life extension. He strongly believes that life extension is an achievable and noble goal that has yet to take its rightful place on the very top of our civilization’s agenda – a situation he is eager to change.