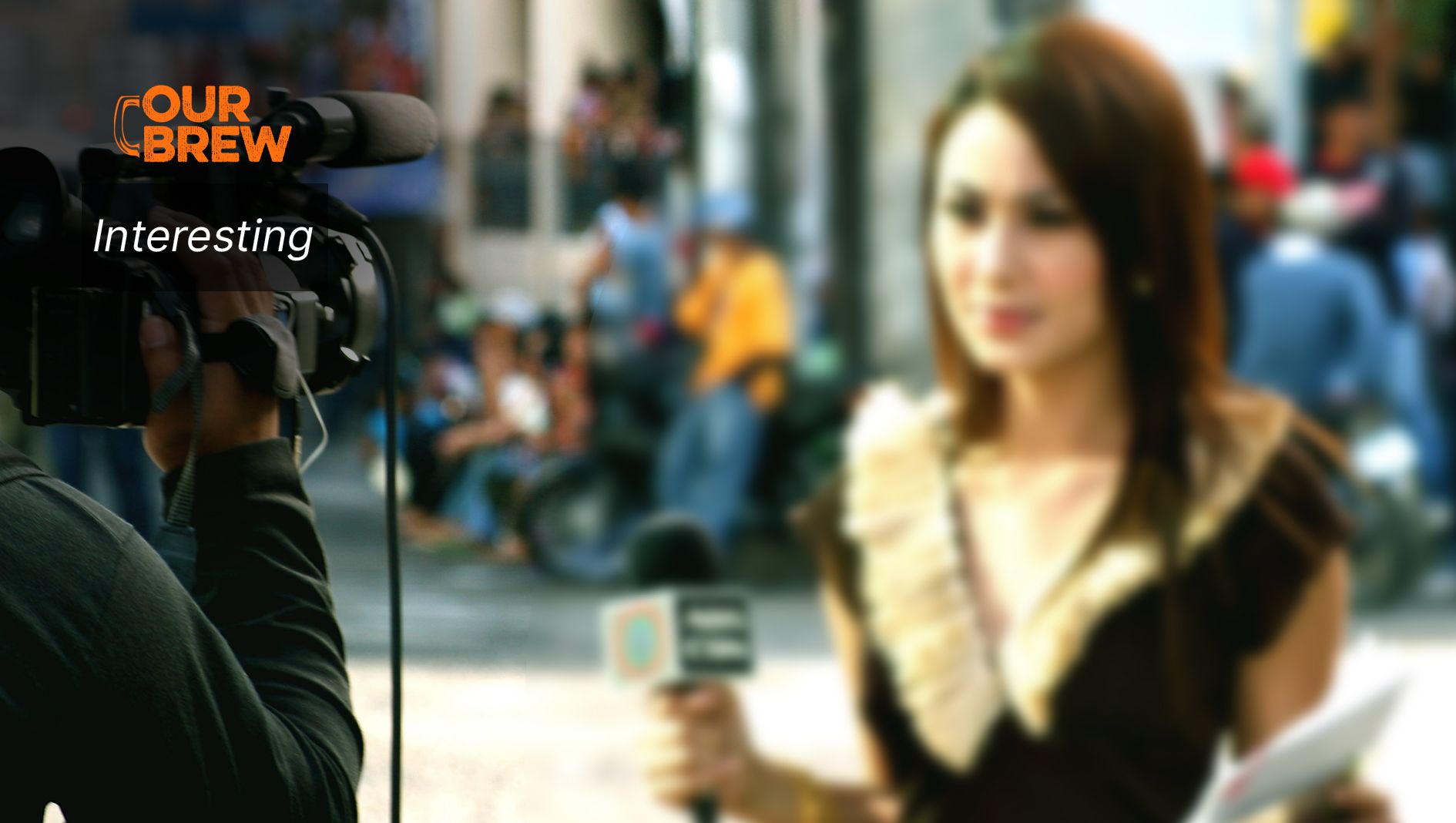 By Denise-Marie Ordway, The Journalist’s Resource.

The researchers describe their findings in a paper forthcoming in Journalism Studies, “At the Extremes: Assessing Readability, Grade Level, Sentiment, and Tone in US Media Outlets.”

While the findings apply only to the 20 media outlets studied, they provide insights into how these news organizations differ and why some audiences seek information from partisan media, which often don’t adhere to professional journalism ethics or norms.

The paper’s lead author, journalist-turned-researcher Jessica F. Sparks, says people generally prefer simpler, easier-to-understand language. “Hyper-partisan” outlets use words a larger share of the population understands. They also present issues and events in simpler terms -- often by leaving out key facts and context, especially when it benefits one political party over another, Sparks points out.

“We, as humans, are what we call ‘cognitive misers,’” she explains. “There are people who like to use more cognitive energy, but most of us don’t. And so, when we think about it that way, when we read simplified text -- especially text that frames things as us-versus-them -- it’s easier to process that than [news reports that examine] the complex goings-on of Washington.”

Sparks, a doctoral student at the University of Florida, and coauthor Jay Hmielowski, an associate professor at UF’s College of Journalism and Communications, analyzed 5,847 news stories published during three one-week periods in early 2021. They only looked at stories that did not appear behind paywalls, however, partly because they wanted to focus on coverage accessible to anyone.

They examined political coverage from a range of news organizations, including broadcast, digital-native and news wire outlets. Of the 20 studied, seven were nonpartisan. Three were far-left outlets, two were far-right and eight outlets produced stories that tended to lean at least somewhat to the right or left.

Sparks and Hmielowski determined outlet bias based on information gathered from three news bias-rating websites: AllSides, Ad Fontes Media and Media Bias/Fact Check. They gauged the negativity of each outlet’s coverage with Readable, a tool that compares the number of negative words -- “bashing” and “forbidden,” for example -- to positive words – for instance, “accomplished” and “great” -- in a written work. Readable assessed stories’ formality based on factors such as sentence structure, the prevalence of impersonal, formal language and whether personal pronouns such as “we” and “I” appeared in the story.

The researchers relied on two widely used readability scales, the Flesch-Kincaid Grade Level and the Gunning Fog Index, to determine the grade level needed to understand news stories produced by each outlet.

Sparks says she was surprised to find similarities between the far-left and far-right media organizations she studied. Both wrote at a lower grade level and used simpler, less formal language.

“Most research has suggested that right-wing media is very distinct from other forms of media and what we found is that’s not necessarily the case with readability,” she adds.

It’s unclear whether partisan outlets intentionally make their content easier to read and understand. But Sparks and Hmielowski indicate their readability helps set them apart from nonpartisan news organizations.

“If audiences are seeking content that reflects their attitudes and that rejects mainstream journalism, partisan media outlets on both sides of the political spectrum benefit from differentiating themselves both in content substance and content style,” the researchers write. “Sentence structure, informality, and tone might be one way to achieve that.”

Sparks, whose journalism has appeared in publications such as The Washington Post and Indianapolis Monthly, says it’s important for journalists working in nonpartisan newsrooms to use simple language. But they also need to provide the public with a nuanced understanding of the issue or event they are reporting on, even if it complicates a news story.

Her advice to reporters: Take time to explain the various sides of an issue. If partisans are oversimplifying an issue, note that in your coverage.

“This study, I think it gives us a better idea of what we’re up against and what journalists at reputable organizations might want to consider when they’re writing news about heavily partisan politics,” she says.

For more on media coverage and extreme politics, check out our write-up on members of Congress who get the most media attention and our tip sheet on covering pro-Trump rallies and far-right groups.

She joined The Journalist’s Resource in 2015 after working as a reporter for newspapers and radio stations in the U.S. and Central America, including the Orlando Sentinel and Philadelphia Inquirer. Her work also has appeared in publications such as USA TODAY, the New York Times, Chicago Tribune and Washington Post. She has received a multitude of national, regional and state-level journalism awards and was named as a Pulitzer Prize finalist in 2013 for an investigative series she led that focused on hazing and other problems at Florida A&M University. Ordway was a 2014-15 Fellow of Harvard’s Nieman Foundation for Journalism. She also serves on the board of directors of the Education Writers Association. @DeniseOrdway