Despite being an archipelagic country rich in seafood, the Philippines’ seafood consumption has been declining over the years, with the poorest Filipinos consuming the least, according to a study.

The study, conducted by the Food and Nutrition Institute (FNRI) of the Philippine Department of Science and Technology (DOST), showed that Filipinos’ consumption of fresh fish increased with the level of wealth while the amount of processed fish consumed generally declined as wealth increased.

It showed that the poorest Filipinos consumed at least 179.7 grams of fresh fish while the richest consumed 287.1 grams. But the study, commissioned by the U.S. non-profit Oceana, showed that a high proportion of Filipinos was still found to have protein inadequacy.

“Seafood is central to Filipino cuisine. Fish consumption is 14 kilogram per individual per year and comprises about 40% of the total animal-sourced protein consumed,” Ramos said.

The highest consumption rates are in the regions of the Zamboanga Peninsula, Western Visayas, and Caraga.

Despite the availability of locally caught fish, food security and fish consumption has been decreasing over time, particularly in low-income and rural households due to the increasing price of food, a growing population, unsustainable development, impacts from natural disasters, and lingering effects of the pandemic.

The study further showed that only 55.1 percent of households meet the recommended protein intake.

“The gap is even more stark among individual population groups that are in dire need of this nutritional intake. Only 17.1 percent among pregnant women, 19.1% among lactating mothers, and 27.2 percent among the elderly are meeting the recommended intake,” the nutrition institute said.

“Fish and seafoods are the main sources of good quality protein for Filipinos, thus, availability and accessibility must be ensured. If the situation persists and is left unattended, this may result in higher medical costs for the management of illnesses as a result of nutrient inadequacy,” DOST-FNRI director Imelda Angeles-Agdeppa said.

For her part, Ramos said that restoring the ocean could feed people a healthy seafood meal a day.

“This rings true in our country. Our fisheries support communities and in fact, the Philippines ranks second in the world with a population highly dependent on healthy and vibrant oceans for nutrition, livelihood, and coastal protection,” Ramos said.

“But we need to be vigilant in ensuring that the human-induced pressures on our ocean which caused an alarming decline of the fish population, such as rampant illegal fishing in our municipal waters and continuing destruction of marine habitats, are stopped,” she added.

According to Oceana, fisheries in the Philippines have been plagued by overfishing unabated illegal fishing activities and lack of political will to implement fisheries laws and regulations, a lack of post-harvest facilities, and encroachment of commercial fishers in municipal waters.

The study also found the undervaluation of coral reefs’ contribution to food security and livelihoods considering that they provide 50 times more jobs than commercial fishing in exclusive economic zones (EEZ).

Moreover, seafoods obtained from intertidal zones, such as invertebrates and shells, as a steady source of essential nutrients for Filipinos, are not appreciated. The study also revealed that the unreported catch of commercial fishing contributes to the underestimation of fish and seafood supply.

Ramos said the findings in the study “should fire us up to restore the once-deep seated relationship that we had with our ocean and make it the wellspring of health, livelihoods and well-being of our people. Let’s learn from some of our local government champions who have set the standards high for nutrition, wellness and ecological integrity as priority programs for their constituents.”

Based on the findings of the study, fish from aquaculture farms, such as tilapia and milkfish, offer less nutrients per serving compared to pelagic species, such as round scad, big-eyed scad, and tuna from the wild.

Tilapia and bangus are the most commonly consumed fish by Filipinos, comprising 26% of the total seafood consumption per individual.

“Let us be better stewards of our ocean and enhance the well-being of the present and the future generations,” Ramos said.

Agdeppa agreed with Ramos saying, “with food security as one of the new administration’s priority agenda, we hope that the direction of development in the fisheries and fishing industry will be towards achieving better nutrition for Filipinos.”

Ramos said food security can only be achieved at the national level by providing food to the most food insecure —given that the incidence of food insecurity is greater in remote regions and among those on low incomes.

“If managed strategically, nutrition-based policies and landings from Philippine fisheries could sustainably enhance the diet quality of millions of people and increase the incidence of food security among the population, particularly in locations where people have access to fish but inadequate nutrient intakes,” she added.

The Philippines, according to Oceana, should prioritize fisheries and fishermen who are important for food and nutrition security and livelihood to improve the incidence of hunger and poverty in the Philippines.

For Oceana, soft-skill training, market analysis, and partnerships among seafood-dependent industries should be pursued to empower municipal fishers, decrease catch wastage, increase municipal incomes, and in turn reduce the rate of hunger, malnutrition, and poverty in the municipal fishing sector.

Liz Lagniton, Maritime Fairtrade Philippine correspondent, is based in Manila. She is a former journalist for The Manila Times. She has an interest in writing feature stories to bring out the human interest to readers. 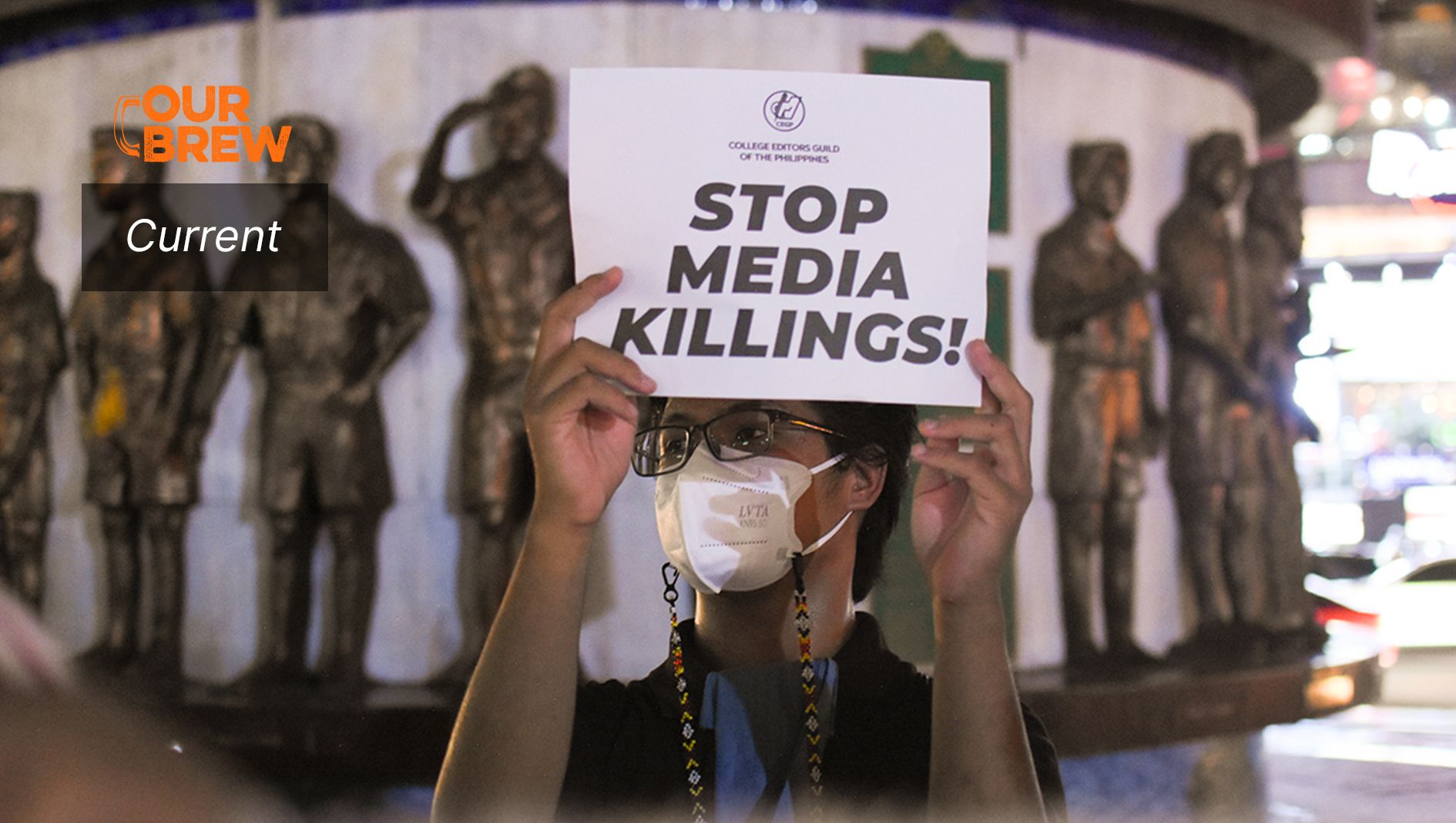 For 15 Years, Philippines Remains One Of Most Deadly Countries For Journalists