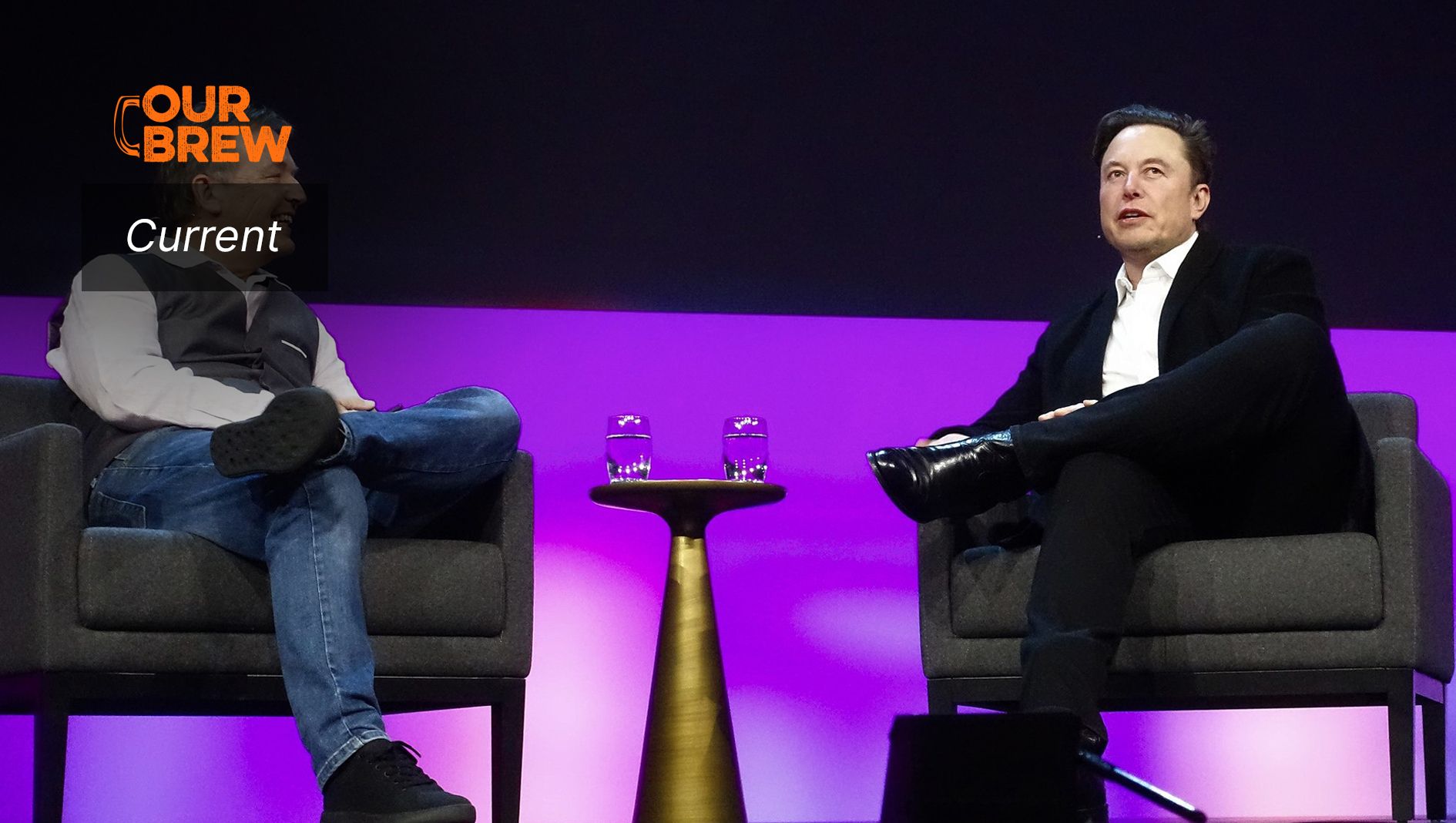 The world’s richest man has bought Twitter for $44bn, but his promises to bring back banned accounts and reinstate “free speech” have left many users concerned for the site’s future

Twitter is consistently rife with controversy. Users from across the globe take to the site armed with mouse and keyboard to assert their views on topics from political affairs to popular culture. Unsurprisingly, the $44bn acquisition of Twitter by Elon Musk has sparked the latest battle: While some celebrate the promised freedom to speak their mind without fear of being blocked, others worry the site will soon become a soapbox for hate speech.

Though not yet confirmed by Twitter, the deal is thought to be finalised as Musk reportedly spent his first day in the office ousting a number of top executives before taking to the platform to declare, “the bird is freed.”

Whilst bold first moves, these decisions do not come as much of a shock. Musk has been highly vocal in the past regarding his opinions of Twitter’s management, accusing Gadde in particular, who was responsible for blocking Donald Trump’s account, of working under a “left-wing bias.”.

This takeover marks the end of a buyout saga that has endured most of the year.

After quietly acquiring equity since January, Musk became the site’s largest stakeholder in April, and at the end of the month declared his intentions of buying the company.

In July however, having earlier asserted that there were more fake accounts on the platform than Twitter had informed him of, Musk tried to pull out of the takeover. A lawsuit was subsequently filed by Twitter against Musk arguing that he was legally obligated to continue with the acquisition.

This month, and just two weeks before the trial’s court date, Musk agreed to resume the takeover plans provided that legal proceedings were dropped.

He has now changed his Twitter bio to “Chief Twit,” and issued a statement detailing his motives for buying the platform, allowing the public to assume that the deal has been finalised.

​​Musk has previously described Twitter as “an asset that has just sort of languished for a long time, but has incredible potential.”

This potential, it seems, lies in the site’s capacity to act as an open forum, or in his words a “digital town square,” where topics and views can be debated “in a healthy manner, without resorting to violence.”

In pursuit of this ideal Musk, a self-declared “free speech absolutist,” has vowed to loosen content moderation rules and reverse the permanent bans placed on individuals including Donald Trump and Andrew Tate.

Many users consequently fear that a proliferation of hate speech is inbound, as those like Trump and Tate with vast, staunch followings are easily able to incite attacks on a person or group of people when given a platform like Twitter.

Musk has attempted to assuage these worries, stating that “Twitter obviously cannot be a free-for-all hellscape, where anything can be said with no consequences.”

However, the lack of detail regarding what these consequences will be, and how hate speech will be prevented from hiding under the guise of free speech, has left many feeling more vulnerable on the platform than ever.

The hashtag “RIP Twitter” made today’s trending list as users expressed their disappointment at the takeover and concerns that the site will soon resemble “Truth Social,” Donald Trump’s preferred platform where right-wing ideas are freely preached.

Others have jumped at the opportunity to finally “tweet [their] mind” without fear of being removed from the platform, celebrating the removal of the executives who one user refers to as “authoritarian leftists.”

For too long Twitter free speech has been policed by authoritarian leftists. Now that Elon Musk has taken over we will hopefully be allowed to comment freely. The circled sulking woman, Vijaya Gadde (of banning Trump fame) was fired just after this photo was taken. 👍 pic.twitter.com/FNPBuNKZV0

Around 50% of the company’s employees are expected to lose their jobs as Twitter enters this new phase, with the cull particularly focussed on those within management.

Regarding what, exactly, will change for the platform, Musk has posted that he plans to remold Twitter into “X, the everything app.”

This will perhaps resemble the format of the Chinese “super app” WeChat, where social media is paired with other services such as payments and food ordering to create an all-encompassing commerce and communication platform.

Though this reshaping will require some time, judging from Musk’s busy first days on the job it can certainly be assumed that smaller changes to the site, likely including the return of some polarizing figures, are already in motion.

Editor’s Note: The opinions expressed here by the authors are their own, not those of Impakter.com — In the Featured Photo: Elon Musk Twitter Interview at TED 2022. Featured Photo Credit: Wikimedia Commons.

Grace is an editorial intern based in Manchester. She recently graduated from the University of Birmingham where she studied Liberal Arts and Natural Sciences, double majoring in English Literature and Spanish. Grace most enjoys writing about art, history, literature, and the environment. Outside of work she spends her time painting, crocheting, and tending to her balcony ‘garden’.