Greenpeace, Youth Call for “Safe, Fair Future” in Climate-Vulnerable PH Ahead of COP27 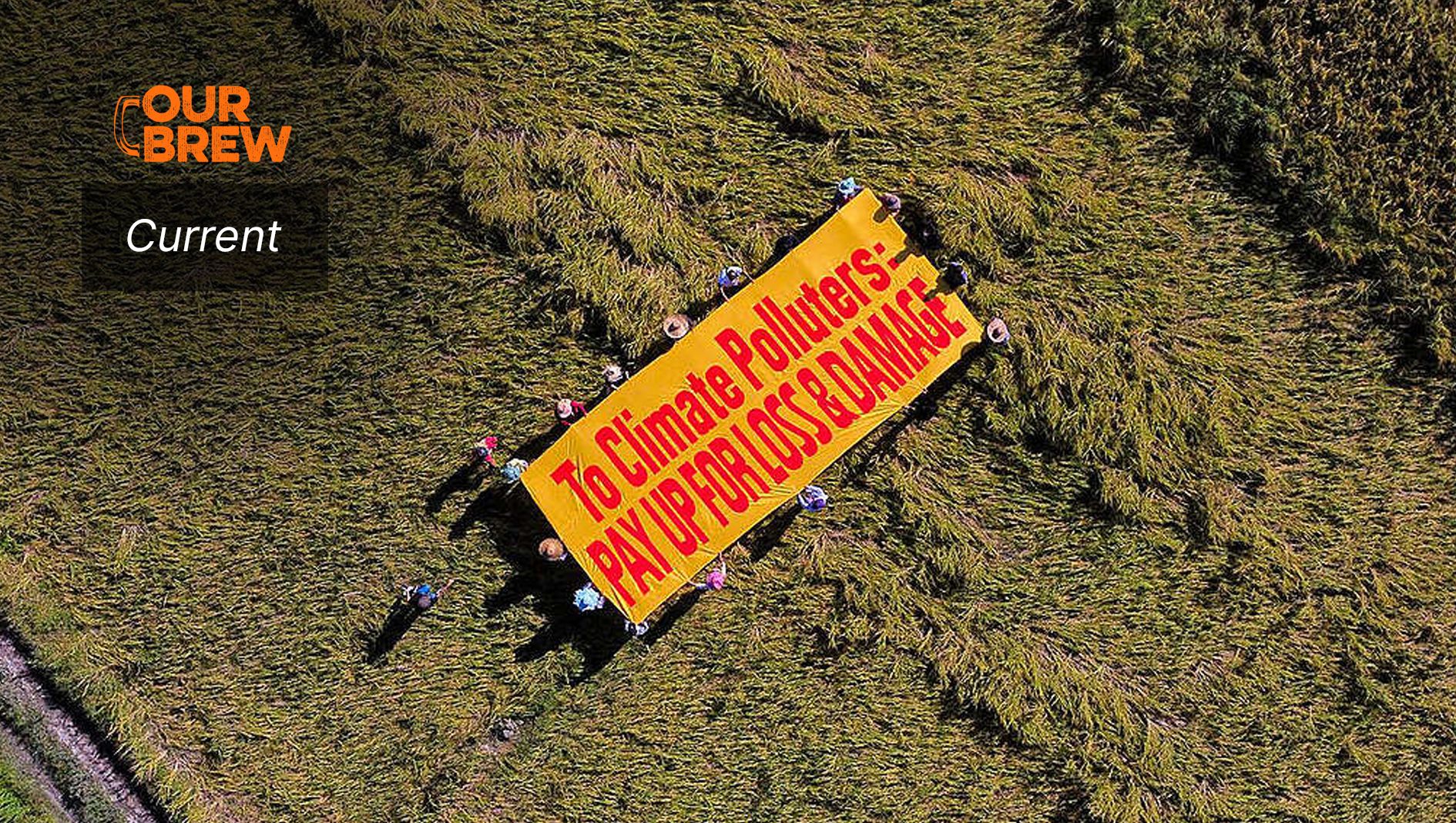 QUEZON CITY, Philippines (05 November 2022) — Ahead of 27th UN Climate Conference (COP27) and in the aftermath of Severe Tropical Storm Paeng (international name: Nalgae), Greenpeace, climate-affected communities, and the Filipino youth are calling on world leaders to hold big climate polluters accountable for worsening climate change, and make them pay for the loss and damage incurred from the crisis’ impacts.

The organization is set to join the conference in Egypt[1], and has launched a youth campaign dubbed “Party 4 the Planet” — a solidarity dance challenge through which young Filipino climate advocates can support the demand for climate justice in a lighthearted, creative manner[2]. Greenpeace Philippines Campaigner Virginia Benosa-Llorin believes that even through digital means, the youth can greatly contribute to addressing climate change, by calling on their government and the rest of the world to ensure a safe and fair future for generations to come.

“Filipinos have already been suffering from climate impacts for decades, and this year’s typhoon season has been particularly hard for communities. Since August, we’ve seen seven destructive typhoons that flooded towns, cities, and farmlands, caused massive landslides, and took away lives, livelihoods, and homes. Climate polluting companies and countries must be held accountable, and be made to pay for the harms that their businesses have caused,” said Llorin.

Greenpeace Philippines has been calling on the Marcos Jr. administration and the world’s governments to follow through with the recommendations of the Final Report on the National Inquiry on Climate Change[3] issued by the Commission on Human Rights, which underscores the accountability of climate polluting corporations. The group has also been stressing the need  to listen to community climate justice champions and bring their demands to COP27.

“Feeling safe and seen is central to the wellbeing of us all and the planet and this is what COP27 needs to be about, and can be about if leaders pick up their game. Justice, accountability and finance for the countries hardest hit by the climate crisis, past, present and future, are three of the key components to success not only during the talks but in the actions afterwards. Solutions and wisdom are in abundance from Indigenous Peoples, frontline communities and youth – what’s missing is the will of rich polluting governments and corporations to act but they’ve definitely got the memo,” said Yeb Sano, Executive Director, Greenpeace Southeast Asia and Head of the Greenpeace delegation attending the COP.

“The global movement, led by Indigenous Peoples and young people, will continue to rise if world leaders fail again but now, once more, on the eve of COP27, we call on leaders to step up to build the trust and plans we need, to take the opportunity to work together for the collective well-being of people and planet.”

According to Greenpeace, COP27 could succeed if the following agreements were made:

A detailed briefing on Greenpeace’s COP27 demands is available here.