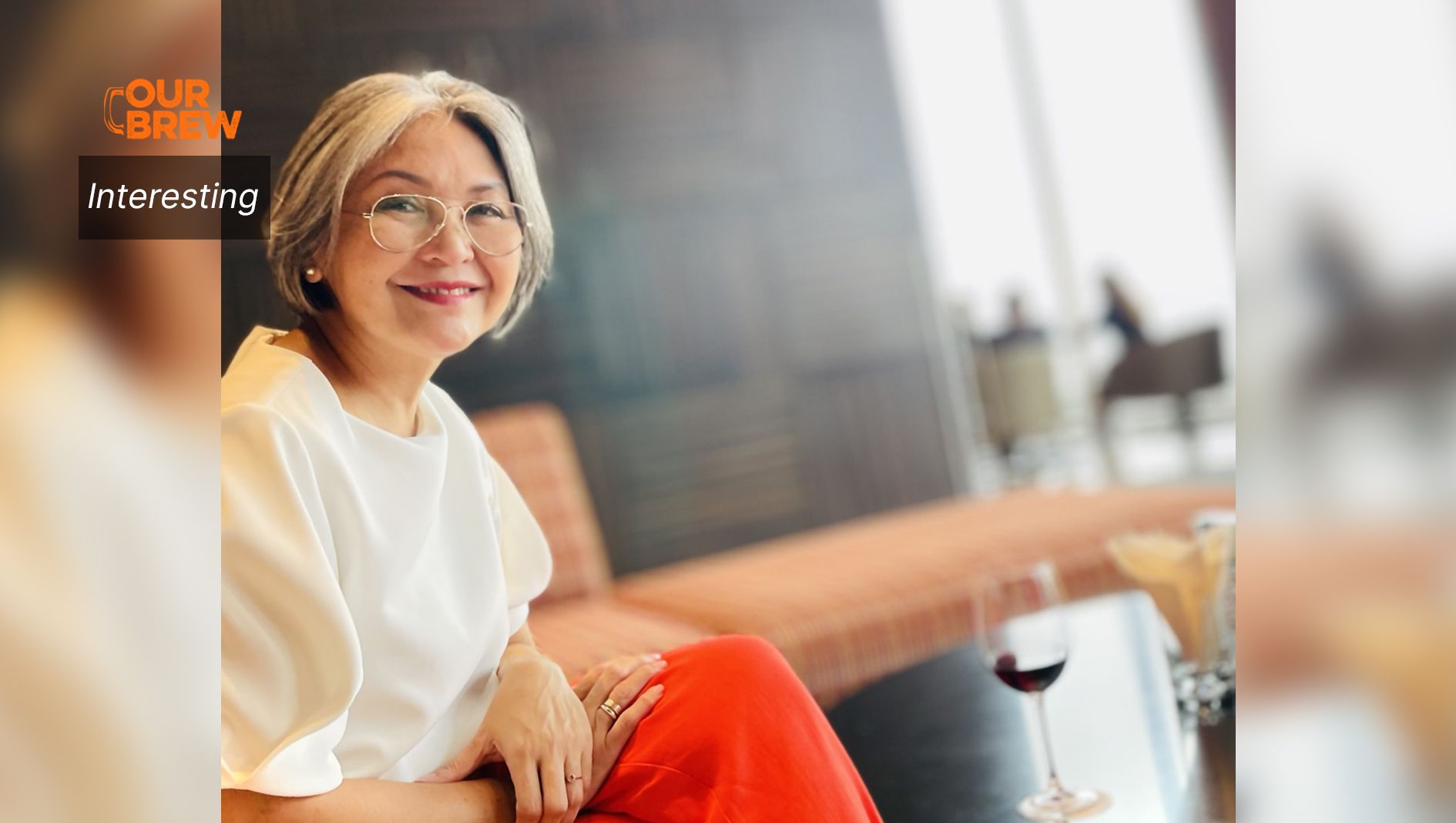 How women are embracing their grey hair: Ladies in the public spotlight with grey hair have not been rejected in recent years, instead, they were praised

The trend started during the pandemic and is being pushed forward by a number of celebrities who are no longer afraid to show off their natural looks. This is because they are no longer held to some of the unwritten beauty standards that have been popular for decades, driving both marketing and consumer behavior.

The matter of grey hair — show it? cover it? — came up again in the news a few days ago when a beloved Canadian TV anchor, Lisa LaFlamme, was fired, presumably (but the fact is not proven) for letting go of her signature brown locks and showing up with her hair:

Her firing, with the suggestion that discrimination based on her grey hair was involved, immediately sparked a huge controversy in Canada. Over 70 Canadian journalists, activists, politicians and artists signed an open letter condemning LaFlamme’s dismissal.

The marketing industry also reacted and many brands joined in to show their support. Among them we find Sports Illustrated and Dove Canada (tweeting #KeepTheGrey) and Wendy’s (their iconic redhead logo turned grey).

So, how are celebrities normalizing their grey hair?

Sarah Jessica Parker, Gwyneth Paltrow, and singer Kelis have all embraced silver hair. MacDowell, who made the alteration while in lockdown, describes her new style as “badass.”

Grey hair can also become fashionable on social media. Women like Jin Cruce from @agingwith_style_and_grays  and Sandrine P from @grey_so_what are Instagram posterwomen for the look.

On Instagram, the hashtag #greyhairdontcare has been used more than 500,000 times. On TikTok, the popularity of grey hair is growing fast: The same hashtag has 138.9 million views, while #greyhairgrowout, which is used by women who want to replace their coloured hair with their natural grey, has 3.1 million.

As diversity in fashion grows, grey hair has been seen on the catwalk and in many fashion shoots, formats usually dominated by youth. Kristen McMenamy, Enzie Domingue, and Nicola Griffin are among the models with grey hair.

Sarah Harris, British Vogue’s deputy editor, had discovered her first grey hair when she was 16 years old. Unusual but not unique – most people start noticing their first gray hairs in their 30s, while some may find them in their late 20s.

Although it is frequently connected with aging and/or women letting go, there is little doubt that grey can happen at any age. It is caused by melanin loss, not by the number of years you’ve lived on this planet. However, even though in the first years of this aging process, there is some evidence that it can be reversed, everyone eventually ages and grey hair is just an inevitable sign of showing how mature you are.

Adding a little confidence, we could all normalise it to create a better and friendlier place for all aging women, regardless of their social status.

And – this is an additional bonus for feminists – we could learn to accept that grey hair looks elegant and can be just as attractive on a woman as on a man. Because it is remarkable to see how grey hair is seen as having gravitas when sported by a male presenter on television or an influencer on social media and not by a woman.

As Jo Adetunji, an editor of the Conversation UK recently said, is it “fine for George Clooney but not for Lisa LaFlamme?”

There is a double standard in the workplace that is no longer acceptable.

Times have changed, diversity is on the rise, women have more buying power than ever before. And women don’t identify with just young blondes but all types of female looks and all ages. Products for the grey-haired population sell.

In short, grey hair has taken on a new meaning for both women and men, including an economic one.

We, as a society, have the ability to restore a culture in which women feel proud of their own characteristics. Instead of ignoring and criticising human imperfections, we could learn to accept them.

Editor’s Note: The opinions expressed here by the authors are their own, not those of Impakter.com — In the Featured Photo: A lady with grey hair. Featured Photo Credit: Ravi Patel.