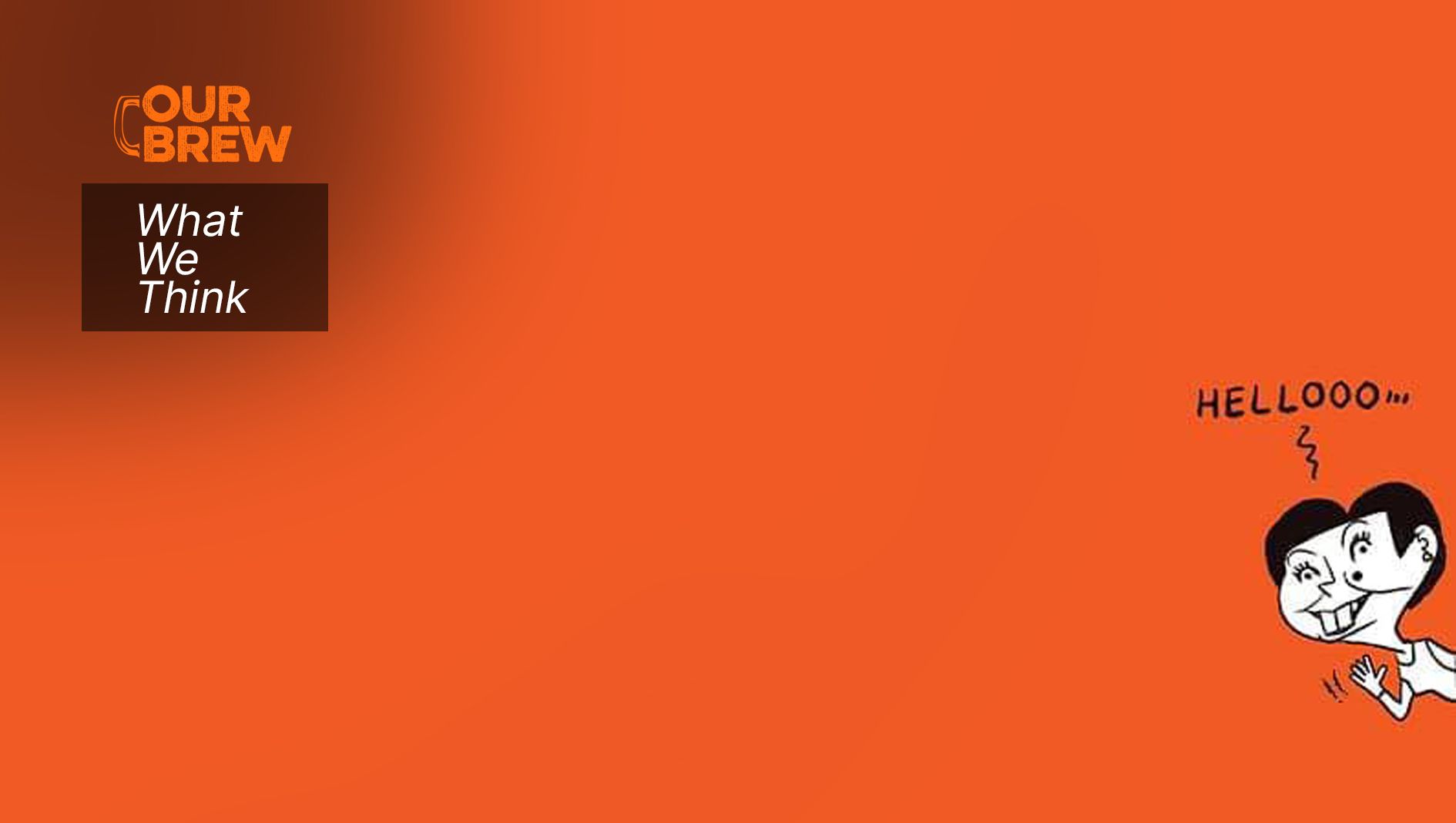 Forget about political parties. They have been irrelevant for decades. It’s the era of the power brokers

Davao City Mayor Sara Duterte’s withdrawal from the mayoralty race isn’t the big story. The viral video of Senator Bong Go, the ruling party’s candidate for vice president, turning emotional and wiping tears from his face? Nope, not that either.

Hours after Sara’s withdrawal was reported in media, boxer-turned-senator-now-presidential aspirant Manny Pacquiao turned up at Malacañang. The senator’s office released a photo of Pacquiao the super-hyphenate with President Duterte and Go. A staff member described the meeting as “between national leaders who discussed certain matters related to people’s interest and Mindanao development, specifically infrastructure and power industry.” Yeah, right.

Go, who was just crying a few hours ago, seemed to be smiling behind the face mask. Or smirking. You never can tell with those pesky masks. He said the meeting, requested by Pacquiao, was a “renewal of friendship.”

All’s well that ends well in politics, I guess. Just a few months back, the President himself was throwing haymakers at Pacquiao, who responded with some crackling counterpunches. It was not clear if apologies were extended, or if they checked each other for bruises or for hidden knives.

Politics was not on the agenda, says Go. But it’s the election season. You don’t even have to mention politics. The photo by itself is a political message. But that’s not the big story either.

Albay Rep. Joey Salceda, in a cable news interview, claims that Sara has been prepping for the presidency for some time now. No, she has no intention of being someone else’s spare tire.

Sara running under a faction of the PDP-Laban, now a pathetic shadow of its former social democratic self, is definitely out. Salceda had said she could run under the Lakas-CMD of former president and Speaker Gloria Macapagal-Arroyo. On Thursday, after resigning from her local party, Hugpong ng Pagbabago, Sara took her oath as a member of Lakas-CMD.

This  places Martin Romualdez, the party president and House majority leader, in a rather awkward position, since his cousin Ferdinand “Bongbong” Marcos Jr. is running for president.

In the middle of this political whirlwind we find Arroyo.

The former president is said to be brokering talks between Sara and Bongbong.  Arroyo’s camp has denied social media rumors of a meeting with Sara in the posh island resort of Balesin. However, Sara did fly to Balesin for the birthday of Speaker Lord Allan Velasco, a diehard Sara supporter.

LOOK: Davao City Mayor Sara Duterte-Carpio arrived in Balesin via an unmarked F-28 jet. The visit is supposedly to...

Forget about political parties. They have been irrelevant for decades. Every election season after 1986 finds them gasping for a whiff of relevance and begging for crumbs.

It is the era of power brokers, and who else can broker with undiminished power than Arroyo? The little lady has outlasted conspirators, back stabbers, and jail time. She is the Power Broker Supreme. That’s the big story.

So enough with your silly forecasts. Bongbong-Sara, Sara-Bongbong, Sara-Gibo etc etc. This ain’t over until the little lady sings. Ladies and gentlemen, GMA is back. But some say she never really left.