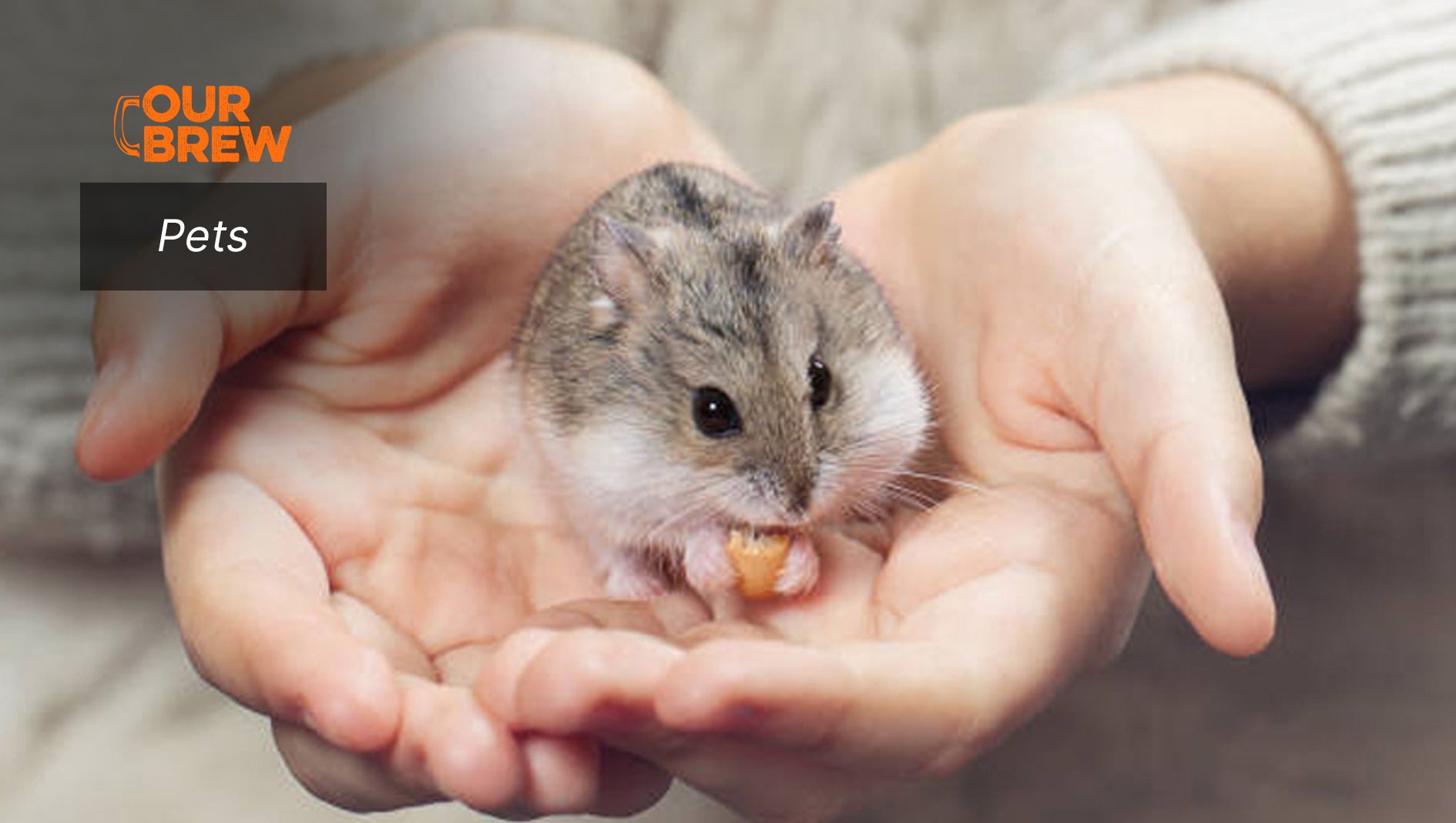 Small rodents known as hamsters are frequently kept as pets in homes. They can be identified from other rodents by their small ears, stubby legs, and short tails.

My nephew, when he was still in the elementary level, had a few hamsters for pets. He had them a number of times. Each time he acquired a few, it would only last for a couple of months and then, they would die. I think it is because he did not quite know how to really take care of this type of creature.

I have known a few people that think that a hamster is a great pet for starters, especially for very young children. You know….to teach them responsibility and all that kind of stuff.

I like what PETA said with their article, “What You Need to Know Before Considering a ‘Pet’ Hamster” (20 October 2021). They claimed that hamsters are frequently referred to as “starter pets,” a derogatory term that implies that they are less valuable and require less care than other animals and may be used as a “learning experience” for kids who are only beginning to learn how to handle responsibility. They said this kind of thinking is an illustration of “speciesism,” the mistaken notion that one species is more significant than another. And they adamantly assert that there is no such thing as a “starting pet.” And I, one hundred percent, agree with them!

I also agree with what they said about animal breeding to be sold as pets as the main cause of the ‘homeless animal crisis’ in the whole world.

They pointed this out as the very first thing you should be aware of when acquiring a hamster for a pet. It is because when you try to get one, you usually “buy” them from a pet store. The act, itself, may seem insignificant or like there is nothing wrong with buying from a pet store if you do not know the whole picture of the situation. There are thousands upon thousands of homeless animals in various animal shelters. The main cause of this is inconsiderate animal breeding. The ‘pet hamster business’ is, sadly, one main thing with these cruel breeders. So, if you buy a hamster for a pet, you are actually supporting this type of cruelty to animals, specifically to innocent, gentle rodents called hamsters.

If ever you do get to have a pet hamster, you should truly research thoroughly first what you need to do to care well for such animals. That is because they are living beings and not some miniature lifeless toys or things you can put in a container in one corner and forget about for most of the day. Which is what many children who have hamster pets do. That is why what happened to my nephew’s hamsters is what usually happens to many pet hamsters of kids—they die easily.

Alina Bradford and Ailsa Harvey, in their article, “Hamsters: Diet, habits & types” (3 March 2022), mentioned that the Universities Federation for Animal Welfare claimed there are 24 species of hamsters and that these animals come in a wide range of sizes.

The two also mentioned a publication called Biomarkers in Toxicology that says some of the largest varieties of hamsters are the European breed, which can reach lengths of up to 12.5 inches (32 cm).

The dwarf hamster, so the saying goes, lives up to its moniker. These little hamsters reach lengths of 2 to 4 inches (5.5 to 10.5 cm).

The Syrian hamster, sometimes referred to as the teddy bear hamster or golden hamster and the most popular pet hamster, typically reaches a length of 6 inches (15.24 cm), says Bradford and Harvey.

What I have learned about hamsters since I was a kid is that these creatures are nocturnal. Meaning, they sleep during the day and are awake during the night. With their natural habitat, they dig burrows to live and breed in. That is why they like tunnels and they love to go under things and other stuff.

Bradford and Harvey said that while some hamsters prefer to be alone, others are quite gregarious. The Syrian hamster, for instance, dislikes being around other hamsters. They should never be kept in a cage with other hamsters since they are quite territorial. The other hamster will get bitten by it, and it might possibly die. On the other hand, dwarf hamsters are gregarious animals and want to be around their friends.

According to Bradford and Harvey, who quoted the Canadian Federation of Humane Societies, a confined hamster’s diet should contain at least 16 per cent protein and five (5) per cent fat.

When mating, male and female hamsters don’t waste any time. In a cage with two hamsters of the opposing sexes, the female will swiftly become pregnant. According to the Young People’s Trust for the Environment (YPTE), which was mentioned by Bradford and Harvey, their gestation period lasts 15 to 20 days.

The young are weaned three to four weeks after birth and remain blind until they are two weeks old. Bradford and Harvey cited the publication Scientific Reports as evidence that female European hamsters often have two to three litters every year. Although they can live up to three years in captivity, hamsters normally survive for one to two years.

A mother hamster is fiercely guarded. She will place her young in her mouth pouches and bring them to safety if she thinks they are in danger.

To know more about hamsters, Bradford and Harvey suggested reading the RSPCA website article “Hamsters,” specially if you’re thinking about keeping a hamster as a pet.

About the Author: Mariana Burgos is a freelance artist. She is a solo parent for 15 years now because she is wife to a desaparecido. She and her daughter are animal lovers and are active in advocating not only human rights but the rights of animals as well.