‘Hands Off My Adobo!’ 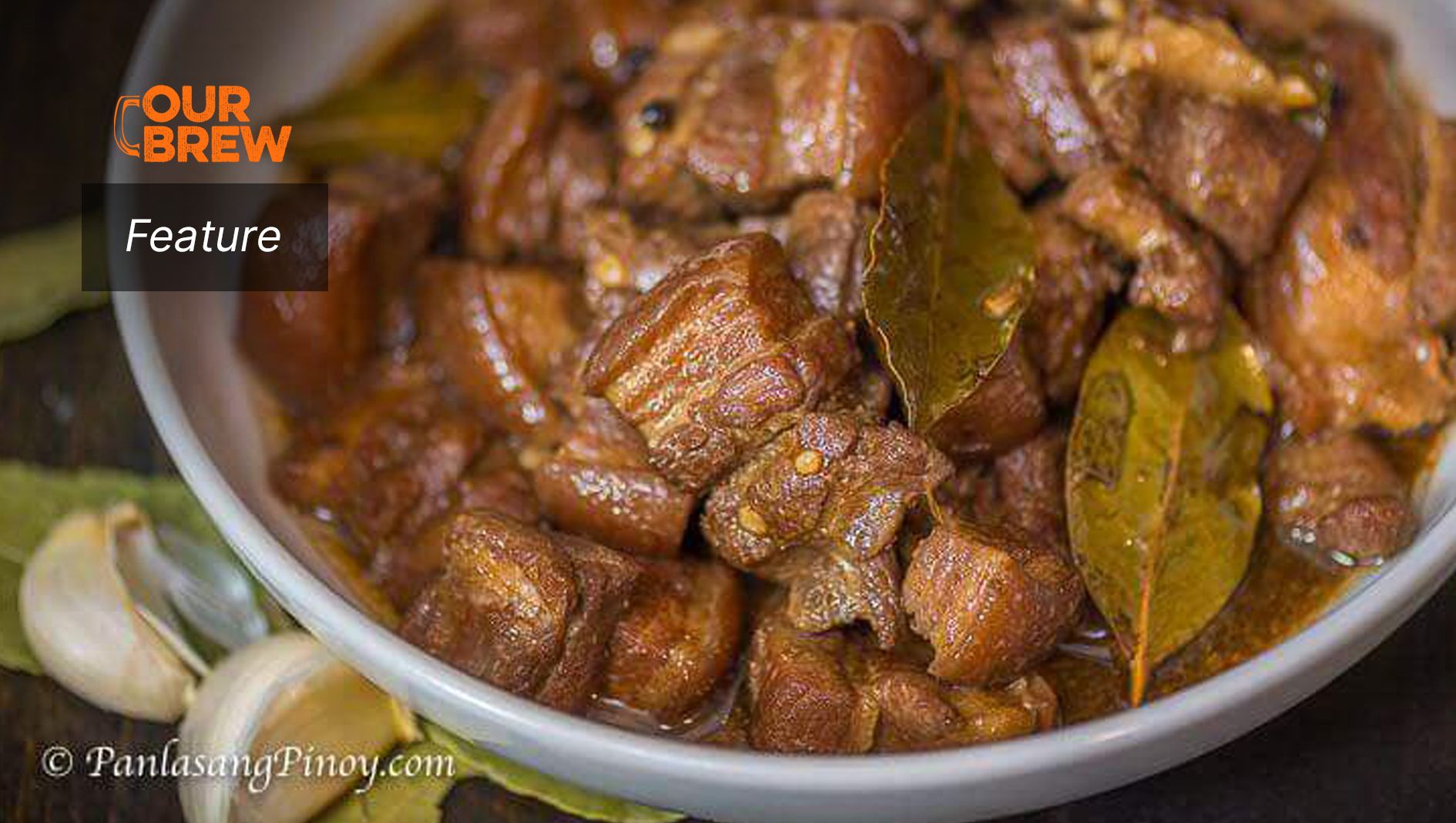 The government wants a committee to tell us how to cook adobo. The online protest is reaching boiling point

A press release, posted on the official website of the Department of Trade and Industry (DTI) on July 9, announced that its Bureau of Product Standards (BPS) has created a committee that would set a “national standard” for well-loved Filipino dishes.

First on the list was adobo, often called the unofficial national dish.

A portion of the press release read, “With various cooking methods for Philippine adobo published online by food writers, bloggers, and vloggers, (the committee) aims to standardize the cooking technique for the well-known Filipino dish.”

The press release quoted chef Myrna Segismundo saying, “There will be different approaches and opinions [on cooking Philippine adobo]. As long as I have, say one to three steps, it’s this recipe. Anything else you add to it is a variation to the cooking technique.”

Another chef, Raoul Roberto Goco was also quoted as describing adobo thus: “Adobo is not a recipe. It is a cooking technique.”

The press release went on to declare: “With this, the question, ‘How can we say that this is the basic Philippine adobo?’ serves as the main guide of (the committee) members in determining the common denominator among all the known ways of cooking it.”

“Benchmarking the cooking technique for Philippine adobo will help preserve the country’s cultural identity despite the variations made to it.”

There are as many variations of adobo as there are regions, and everyone from chefs to housewives have, through the centuries, added their distinct touches to the dish. Adobo, for many, is not only about national identity, but a personal one.

A 2015 article written by Henrylito D. Tacio for the Business Mirror noted the many ways of cooking adobo.

“To name a few: adobo sa gata, adobong matamis, adobong tuyo, adobong masabaw, adobo sulipan, adobo sa pinya, and adobo sa calamansi.  Adobo can also fill the pan de sal, siopao and puto; be made into adobo flakes; be poured evenly into pizzas; and be mixed with spaghetti. And if those are not enough, local food companies have recently come up with adobo sauce and adobo spread.”

He quoted New York Times food writer Sam Sifton, who once declared, “There are as many recipes for adobo as there are Philippine islands.”

“If you could devote your life to traveling through (the more than 7,000 islands) asking questions about food, you would discover a different recipe for adobo on each one.”

As expected, the DTI press release, which was reported by several online media outlets, elicited pungent comments on social media.

But this post perhaps sums up the general sentiment to government’s plan to tell us how we should cook our favorite dish:

To tamp down the furor, the DTI issued on July 11 a “clarificatory statement” saying the move was intended for “international promotions” only.

This was not, they insisted, a “mandatory standard.”