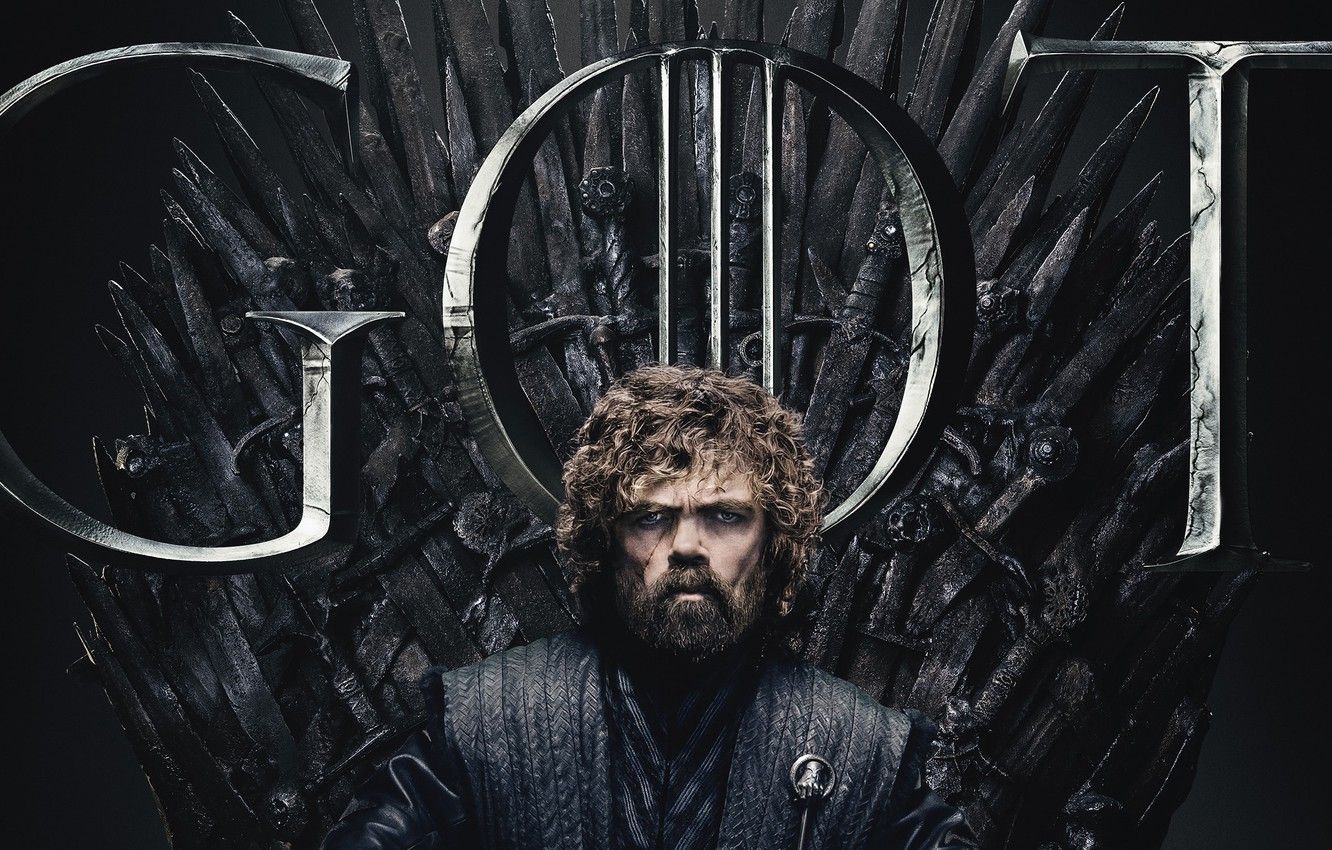 ‘What unites people? Armies? Gold? Flags?
Stories. There’s nothing in the world more powerful than a good story. Nothing can stop it. No enemy can defeat it’- Tyrion Lannister

Ten years ago, HBO introduced its viewers to the Seven Kingdoms of Westeros and a host of conflicted characters human, beastly, and things in between. Characters both loving and blood-thirsty, nurturing and carnal, smart and power-mad, and - in the case of Tyrion - lovers of women, wine, and witty putdowns.

The first episode aired on April 17, 2011 with 2.22 million viewers. By the time the show ended with its final episode eight seasons later, Game of Thrones had garnered a viewership of 13.61 million.

To mark its tenth anniversary, HBO has announced a month-long fest of all thing GoT on HBO Max, which they are calling The Iron Anniversary.

Fans will be treated to replays of all episodes which will now include access to the back stories of characters and introductions to its many locations. Also on offer are  tons of easter eggs and behind the scenes videos. Add to that the by now obligatory merchandising tie-ups. These include a limited-edition run of GoT Funko Pop! vinyl characters - iron-textured, no less - and a range of craft beers inspired by the series.