Herd Immunity -- "Not in Our Lifetime" 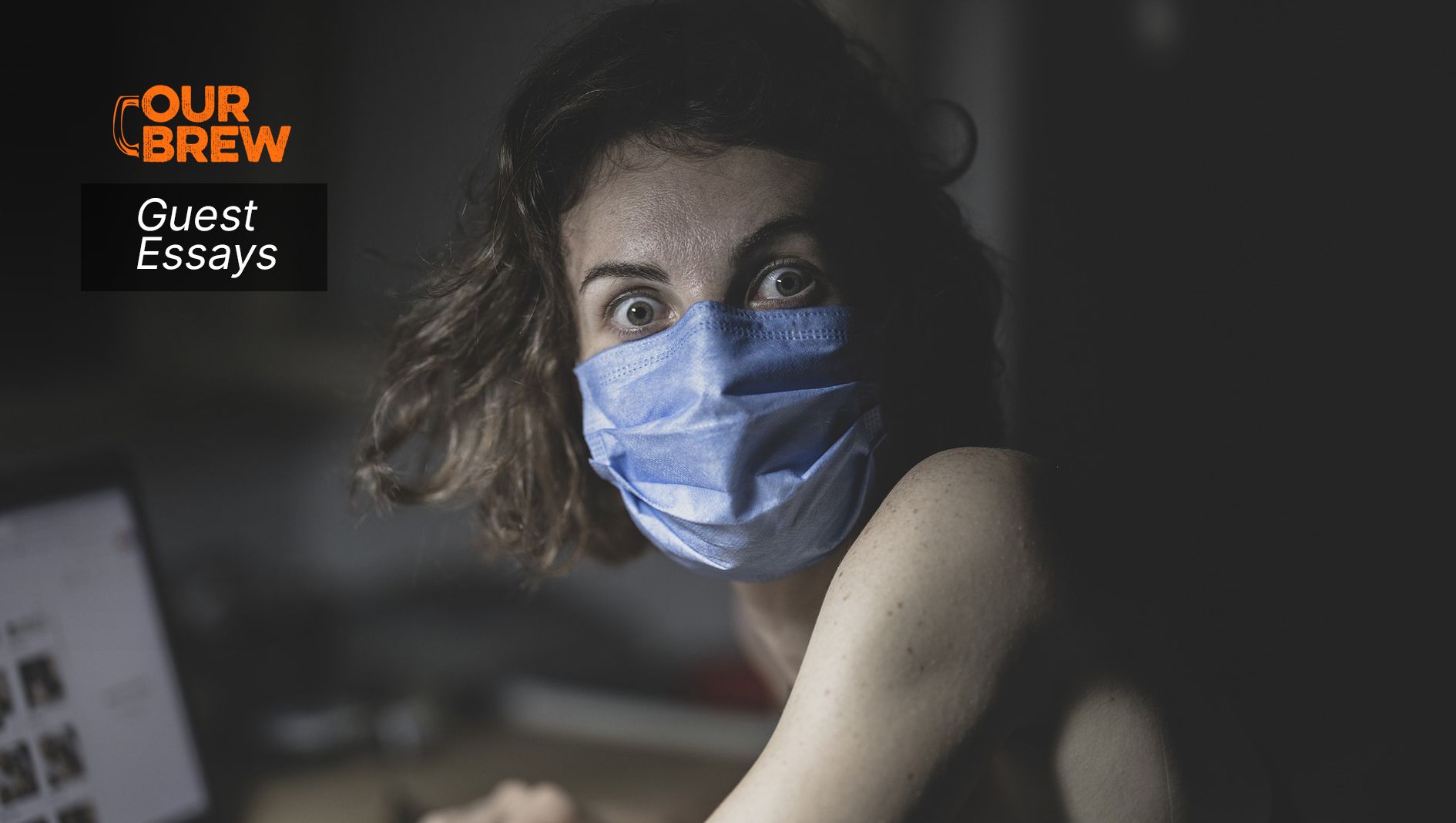 COVID-19 herd immunity? It’s not going to happen, so what next?

Any notion that COVID-19 was going to last for just a few months was very much misplaced in 2020. Especially after it was recognised that the SARS-CoV-2 virus was largely spread through the airborne route, all indications were that it would cause repeat bouts of waves. This is what happened in the flu epidemic of 1918.

In addition very few scientists predicted that we would see the type of mutations that occurred over such a short period of time. This has resulted in the virus becoming both more transmissible and more able to evade immune responses.

The evolution of the virus has been so rapid that the Delta variant, which is currently dominating the world, is at least twice as transmissible as the ancestral virus that was circulating.

What this means is that herd immunity is no longer a discussion the world should be having. We should start to avoid using that term in the context of SARS-CoV-2, because it’s not going to materialise – or is unlikely to materialise – during our lifetimes.

When politicians and others speak about herd immunity, unfortunately, they are under the misconception that the current tools we’ve got are adequate to eliminate the virus. It’s not what we have at hand right now.

Instead we should be talking about how to live with the virus. The tremendous success that’s materialised with COVID-19 vaccines allows us to do this, without actually getting into the herd immunity threshold.

Peddling the concept of herd immunity creates a misconception that we are actually going to get to a stage where this virus is going to be eliminated. That’s unlikely to happen. It will continue circulating.

There are a number of dangers in continuing to make people believe it’s possible.

Firstly, it could dent confidence in vaccines. Even if South Africa gets to its target of 67% of the population being vaccinated – as set out by the Department of Health – there will still be outbreaks of COVID-19. The result will be that people begin to doubt the benefits of being vaccinated. Also, for the now dominant Delta variant, immunity against infection (not only COVID-19 illness) would need to be closer to 84% for the “herd immunity” threshold to be reached.

Secondly, failing to face up to the reality that herd immunity can’t be achieved will mean that countries like South Africa will continue to believe that ongoing restrictions will get them there. That will compromise the lives of people on multiple fronts – including education and livelihoods.

What is herd immunity?

Herd immunity is when someone infected by the virus won’t, on average, infect another person. So you reach a state where the immunity in the population against infection by the virus is such that there are too few people in the environment for sustained onward transmission to take place to others.

So herd immunity essentially means that you have brought about an absolute interruption in the chain of transmission of the virus in the population in the absence of other interventions that too could interrupt virus transmission such as wearing of face masks.

But some changes have forced a shift in our thinking about herd immunity. It’s now viewed much more as an aspiration rather than actual goal.

Firstly, the evolution of the virus and the mutations that have occurred.

The second change is that the virus has shown an ability to have mutations that make it resistant to antibody neutralising activity induced by past infection from the original virus, as well as antibody responses induced by most of the current COVID-19 vaccines.

The third big issue centres on the durability of protection. Our memory responses are lasting for at least six to nine months at the moment. But that doesn’t mean that they will protect us against infection from variants that are evolving, even if such memory responses do assist in attenuating the clinical course of the infection leading to less severe COVID-19.

The fourth issue conspiring against us being able to reach a herd immunity threshold any time soon is the inequitable distribution of vaccine across the world, the slow uptake and the sluggish rollout. Unfortunately, this provides fertile ground for ongoing evolution of the virus.

No country is going to lock its borders perpetually. This means the entire global population needs to reach the same sort of threshold round about the same time. At the moment just 1% of the populations of low-income countries have been vaccinated. And 27% of the global population.

With the Delta variant, we would need to get close to 84% of the global population developing protection against infection (in the absence of non-pharmacological interventions) in as brief a period of time as possible.

The only sustainable solution is to learn to live with the virus.

This will require ensuring that we get the majority of individuals, especially adults, and particularly those at a higher risk of developing severe COVID-19 and dying, vaccinated as quickly as possible. In my view this could be achieved in South Africa with 20 million people vaccinated – not the 40 million target set by the government. But the 20 million would need to include 90% of people above the age of 60, and 90% of people above the age of 35 who have co-morbidities.

If South Africa achieved this milestone, it could get back to a relatively normal lifestyle even with the virus continuing to circulate and causing the occasional outbreak. It would also ensure a threshold that guaranteed its healthcare systems weren’t going to be overwhelmed, and that people were not going to die in large numbers.

We are simply going to have to become comfortable with the idea that SARS-CoV-2 is going to be like one of the numerous other viruses that circulate that cause respiratory illness each day. Usually mild infections, and less often a severe disease.

So people will, unfortunately, continue dying of COVID-19, but certainly not at the magnitude that’s been seen over the past 18 months. A major advance would be for COVID-19 to be no more severe than what is seen every influenza season (10,000 to 11,000 deaths) in South Africa.

The UK experience is where we should be heading. That is getting back to a relatively normal lifestyle, provided that we’ve got a adequate number of people vaccinated, and particularly people who are at higher risk of developing severe COVID-19.

The UK is currently close to 85% of adults that have already received at least a single dose of the vaccine. As a result they’re able to remove almost all restrictions.

The UK is seeing an increase in number of cases of the Delta variant. But they’ve seen very nominal changes when it comes to hospitalisation and death. The vast majority of people (97%) who still end up being hospitalised and dying of COVID-19 in the UK are those who decided not to be vaccinated.