"History Will Bear the President Out” 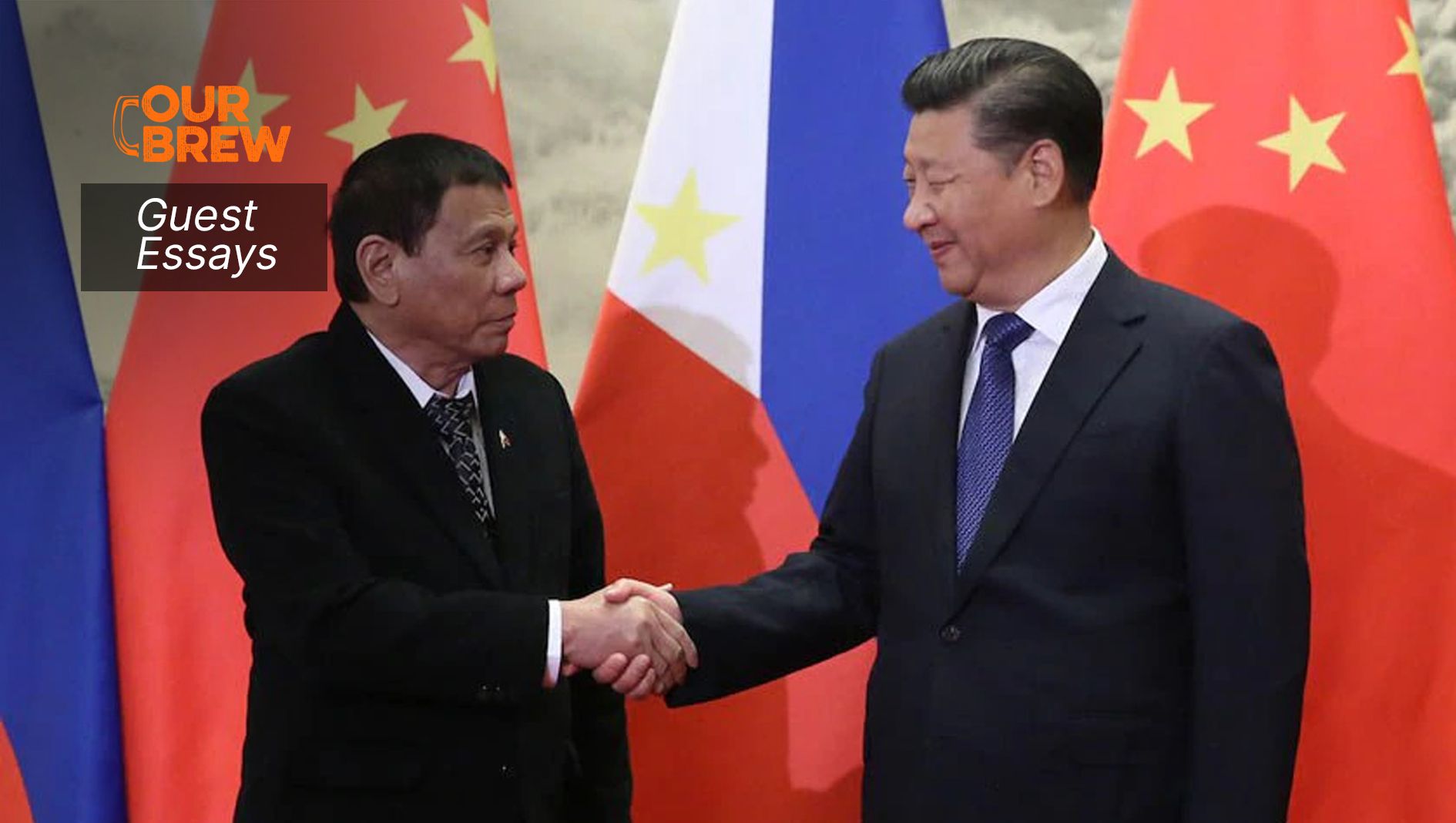 “President Duterte, despite accusations of bending over backwards to appease Beijing, has protected and continues to protect every single inch of Philippine territory”

If you think President Rodrigo Duterte is making an issue over the country’s loss of the Scarborough Shoal only now, a quick Google search will tell you that even before he assumed office in 2016, he already committed to hold accountable those whose actions led to China’s control over the shoal.

Nine days after the national elections, the then presumptive President-elect already promised to seek an answer from the administration of his predecessor as to how and why the Philippines lost the shoal to China.

“I can take all the insults, the muck and garbage that is part of the territory of politics, but for us to lose our land (territory), I can’t take it,” Duterte said.

At the Matina Enclaves in Davao City more than a month before he would officially assume the presidency, he warned the secret backchannel talks conducted by Senator Antonio Trillanes IV could have jeopardized the country’s interest.

“Trillanes went [to China] 16 times. After the 16th visit, we have lost the Scarborough Shoal. To me, it’s treason. Somebody has to answer for that,” Duterte said.

Fast forward to 2021. The noisiest of the President’s critics have claimed that the swarming of Chinese vessels in the West Philippine Sea shows how the government has failed to assert its rights, and that the Duterte administration lost Sandy Cay in 2017, similar to how Scarborough Shoal was lost in 2012.

They take their accusations a ludicrous step further by crying treason while brandishing the 2016 arbitral ruling of the United Nations that invalidated China’s massive nine-dash line claim over the entire South China Sea.

But in truth, the government has not been remiss in filing one diplomatic protest against the other—more than 80, in fact, since Duterte assumed office—against the presence of Chinese vessels in the West Philippine Sea.

And while the frosty relationship between Manila and Beijing has thawed with the Duterte administration taking a friendly and pragmatic stance, recognizing the importance of mutual respect and dialogue in resolving conflicts, it has not lost any territory to China —not a single inch.

“Not once since this administration began in 2016 that we lost an island to China,” said National Security Adviser Hermogenes Esperson Jr., who is also the chairman of the National Task Force for the West Philippine Sea (NTF-WPS).

Sandy Cay, according to Esperon, is one of three sandbars near Pag-asa Island where the Philippines has a military and civilian detachment.

In contrast, China seized Scarborough Shoal, also known as Bajo de Masinloc, in 2012 and has not withdrawn its presence since then. It also started construction on Mischief (Panganiban Reef) from 2013 to 2016, Esperon said.

As for the 2016 arbitral ruling, while the President has acknowledged it would be difficult—next to impossible, even—to enforce it, he has upheld it before the 75th United Nations General Assembly last year.

“The award is now part of international law, beyond compromise and beyond the reach of passing governments to dilute, diminish or abandon. We firmly reject attempts to undermine it,” the President said.

Mr. Duterte’s statement is, according to the DFA, “the supreme expression of foreign policy on the West Philippine Sea issue.”

Now, whether the UN ruling can be enforced is another matter, more so whether the procedure that led to the decision was flawed to begin with. And critics of the President do not even need to take his word for it.

Under the UN Convention on the Law of the Seas, the Philippines opted out of a provision that would have made arbitration a compulsory mechanism for solving conflicting claims. Ditto with China. This, then, left us with the arbitration as defined under the UN Charter, which is always voluntary.

“If you study very carefully international law, an arbitration was not set up correctly when we claimed our right over the Kalayaan Island Group. The Philippines wanted it. China did not want it. Because it is voluntary, you cannot tell China—‘Hey, you have to do this.’ So what did we do? We proceeded to set up an arbitration panel that is not even an arbitration panel,” said Ambassador Rosario Manalo, one of the country’s most seasoned diplomats.

Manalo, who was re-elected late last year to the UN Committee on the Elimination of Discrimination against Women, helped the Ramos administration in crafting the ASEAN Charter, in particular Article 114 on the setting up of the human rights body in the regional bloc.

“That was just a Philippine panel handpicking the people who will then render the very issue that we want and we were paying them at that time. If you are there and are paid to be there, won’t you give a favorable decision?” she said.

Manalo, an expert on international relations and international law, described the arbitral ruling as a “plus” for the Philippines even as she agreed with President Duterte that the conflicting maritime claims should be put first on the backburner.

“The very fact that that decision was given brought the attention to the world that we have some basis to do some claiming on the South China Sea. But it does not bind anybody. It’s just a position taken by the Philippines. It is a plus for us, but it does not bind China or anybody else in the world. In this point, Presidente Duterte is correct: Set this aside first and at the proper time, we can bring it up,” she said.

That said, the commander-in-chief has already drawn the line where the country’s gray ships will be deployed, should China start drilling for oil in the West Philippine Sea.

Surely, history will bear him out: President Duterte, despite accusations of bending over backwards to appease Beijing, has protected and continues to protect every single inch of Philippine territory. 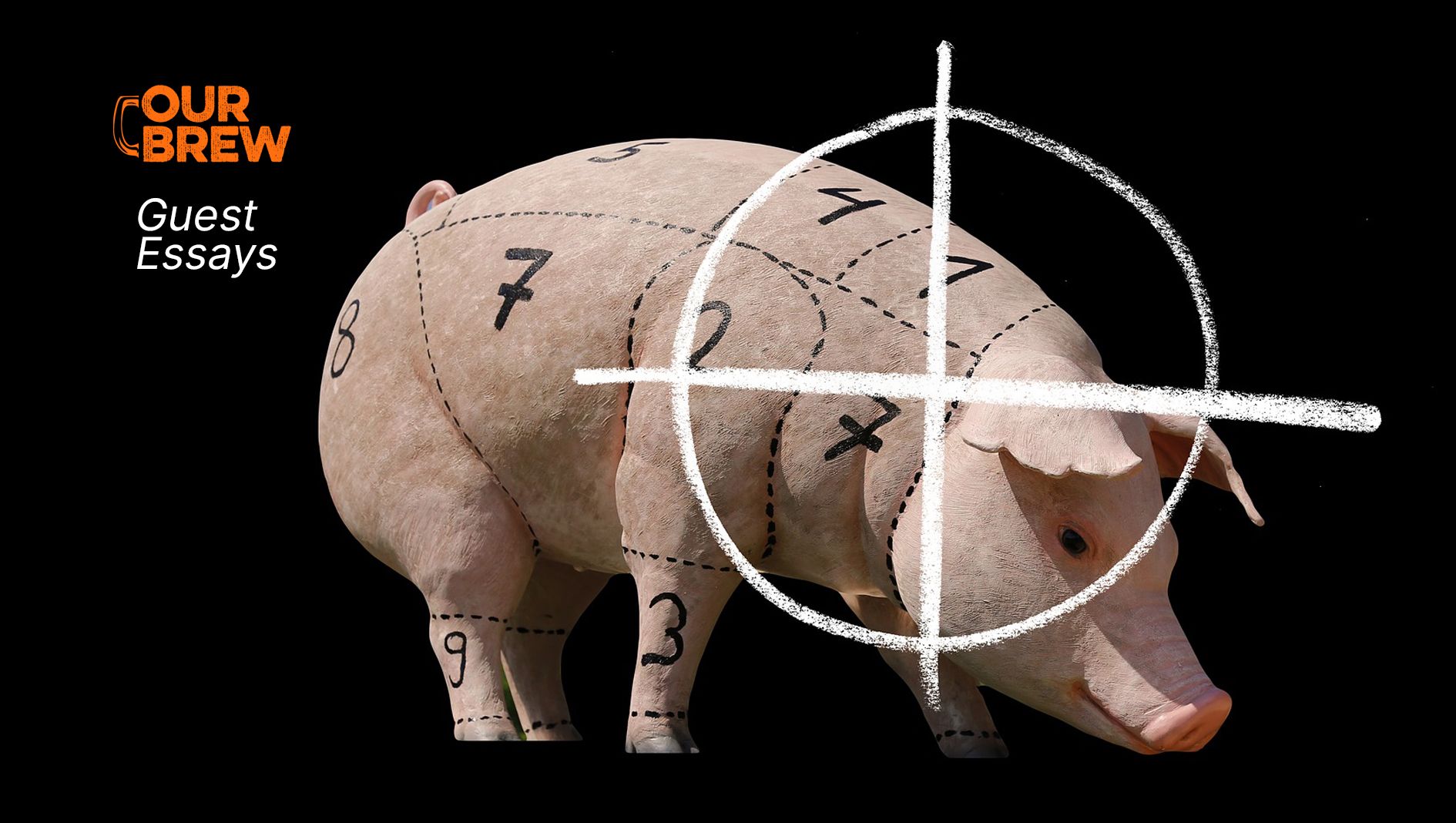 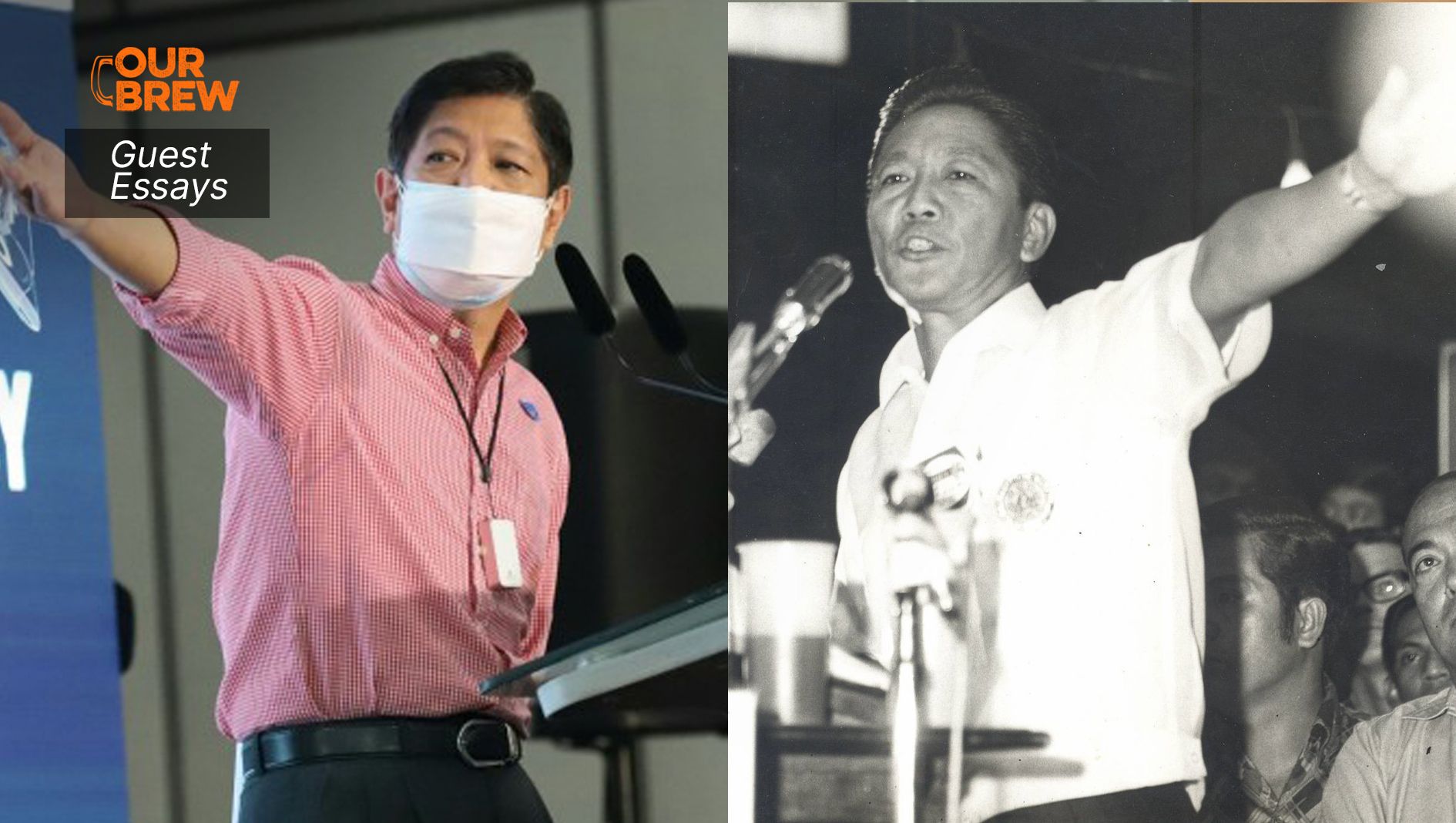 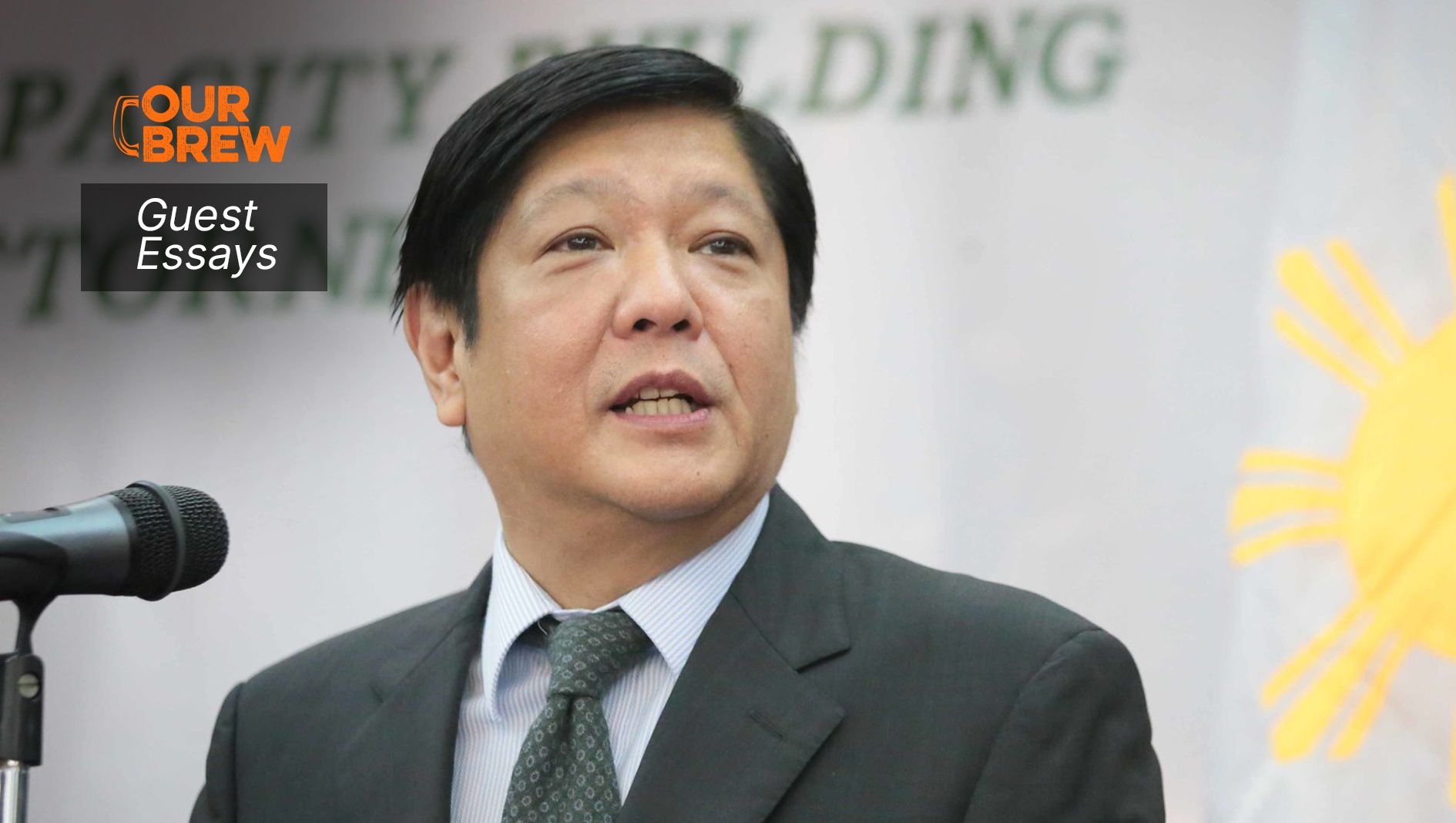