How Not to Win Votes and Influence People 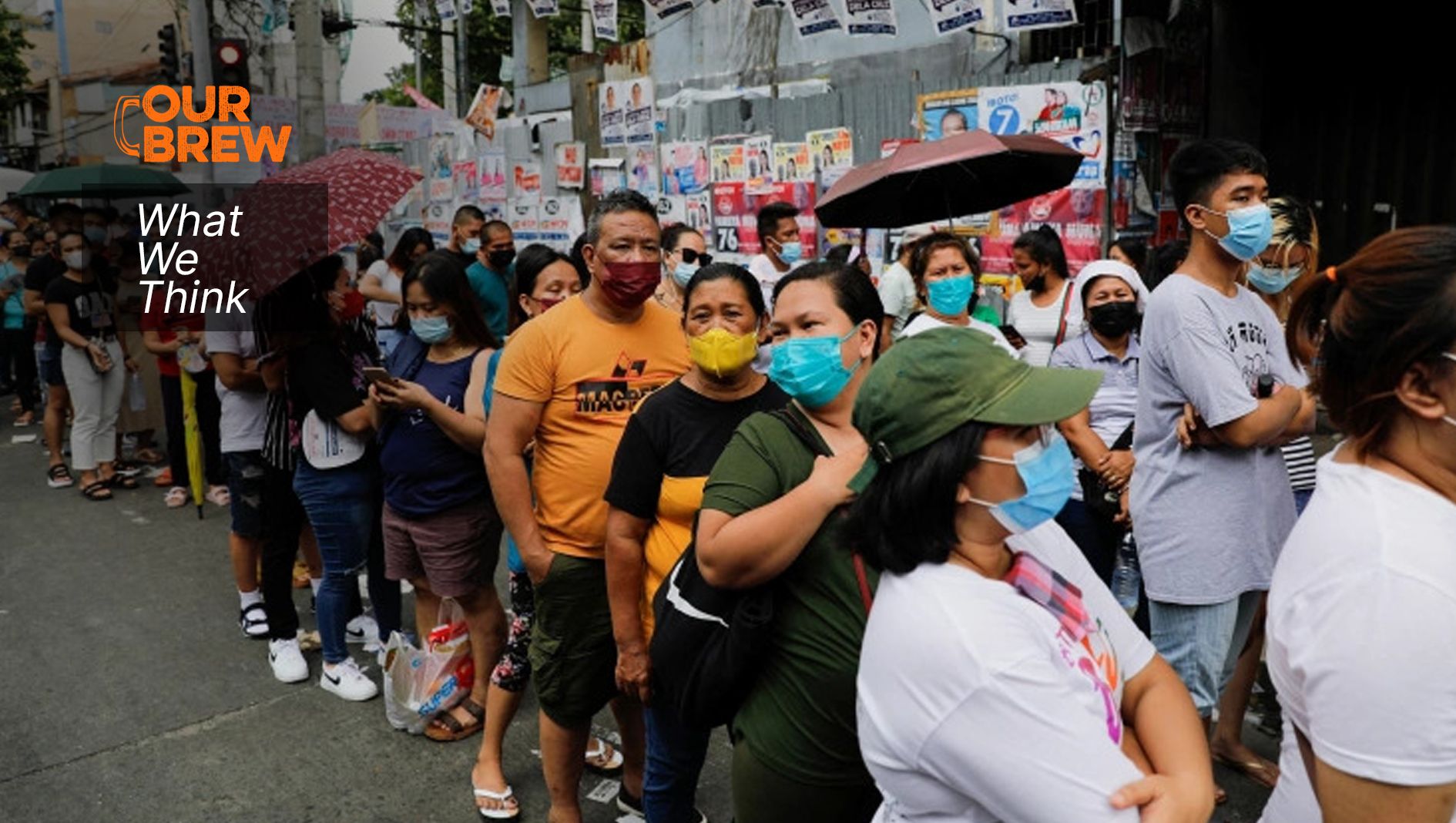 The propaganda movie “Maid In Malacañang” is the opening salvo of the Marcoses’ image-rehabilitation project. Yes, it’s propaganda. It deserves to be umasked as such.

But the pushback from the remnants of the opposition and their supporters, particularly online, may have unwittingly provided a rallying point for Marcos supporters a good three years before the mid-term elections.

How did they manage that? By retreating to the familiar narratives that failed to swing the May presidential elections in their favor but succeeded in alienating potential voters.

The decision to reshow “Katips” to clash head-on with “Maid in Malacañang,” ill-advised in my view, reduced the engagement to a game of numbers. A line was drawn in the sand, which Marcos supporters gladly crossed.

Why wouldn’t they? Once again, their candidate was being persecuted by the “elite.” And once again, they were being called “bobotante,” ridiculed for their supposed lack of intelligence, poor taste, and questionable moral compass. Unlike rally numbers, ticket sales and crowd attendance would provide the decisive metric. Pre-sold tickets given free? That’s par for the course.

The biggest casualty in this poorly-managed engagement were the sincere efforts to expose and correct the movie’s historical distortions. These initiatives were drowned out by all the white noise.

The messaging approach of the opposition - from the time of former President Noynoy Aquino when they controlled government and enjoyed the advantage of power, during the Duterte administration when they grappled with the sudden lost of privilege, and even during the campaign period - can be summed up thus: skewer, harass, and insult political enemies and their supporters. Along the way, they even managed to alienate potential allies and supporters who offer contrary if well-meaning suggestions or observations.

It’s hard to comprehend how any political group dedicated to getting votes would anchor their conversion techniques - in two succeeding elections  - on driving a wedge between them and voters.

The mid-term elections is still two years and nine months away, but it is imperative for the opposition to resolve a fundamental dilemma if it sees itself surviving until the 2028 presidential elections: how to convert voters they have spent the last six years alienating.

By now, it should be crystal clear that the solution is not to condescend, to talk down to voters from the pedestal of self-proclaimed intellectual and moral superiority. One does not bludgeon voters into conversion, or supplant their realities, beliefs, and values with yours. The outcome of the 2019 and May polls proves this.

The opposition must earnestly consider a changed political and media terrain. It needs to understand the voters, and discard the view - accepted as canon - that they were swayed by massive disinformation. Again, such conclusion ignores social realities, as well as deeply-held beliefs and values. It fits neatly into the “uneducated voters” frame.

One major communications challenge is figuring out how to engage a new administration that, compared to the previous one, appears more adept at projecting a sober, reasoned public persona while continuing to chip away at the structures of democracy through social media trolls and cultural revisionism. Yes, no blood is being spilled in the streets. But that doesn’t make the attacks on democracy less pernicious.

Implicit in the awesome powers of President Marcos Jr. is the power to shift perceptions of historic events, particularly those involving their family. It would be folly to assume that this is not part of his agenda. “Maid in Malacañang” was a minor skirmish. For the opposition, it was a battle lost. But the real fight is on September 21, the 50th anniversary of the declaration of martial law. It is a battle where we should not yield an inch.