How the Marcos Clan Might Be Heading Back to Power 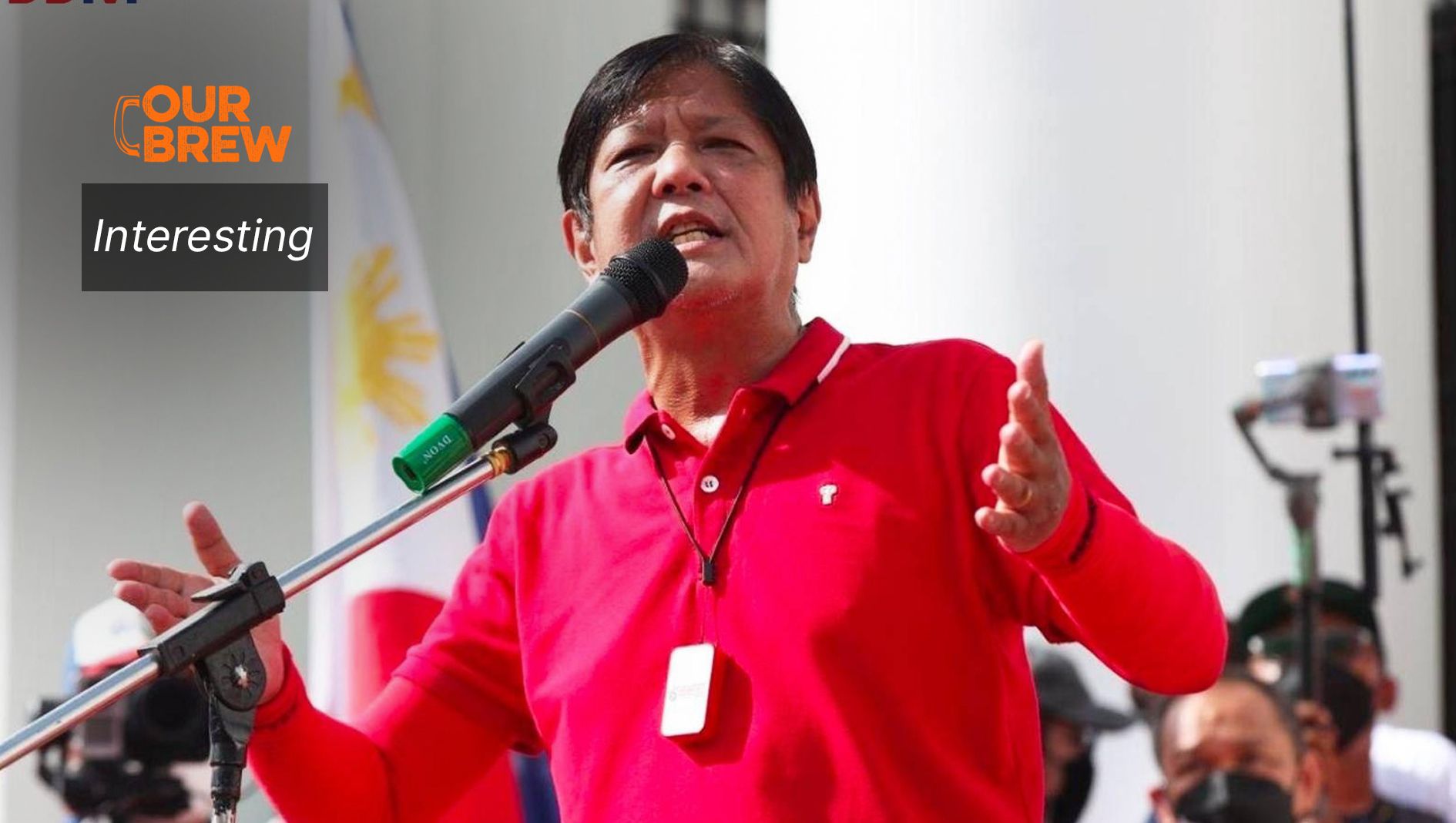 Philippines election: how the Marcos clan might be heading back to power


The upcoming election in the Philippines presents the country with a stark choice to set its political course for the next six years. Outgoing authoritarian president Rodrigo Duterte leaves behind a country much damaged by his time in office.

Economic decline, a brutal “war on drugs” – for which he faces an International Criminal Court investigation – and bad management of COVID have set a low bar for his successor.

This is all handy for the frontrunner for the May 9 poll – Bongbong Marcos, the son of former dictator Ferdinand Marcos (1965-86). Bongbong leads the polls by a considerable margin and has done so for months. This is despite a rather contemptuous attitude towards the electorate in his campaign. He has avoided interviews, not shown up to debates with other candidates and even avoided contact with the public after a bizarre incident claiming an injury but having the wrong wrist bandaged.

Bongbong is relying on two forces to carry him to the presidential palace, neither of which are new or of his doing, but the old ways may well be enough for him.

The first is a political system still based on patronage. Presidents and vice-presidents are elected on separate ballots but every candidate sits among a pyramid of others running for positions in the political hierarchy, from senators, governors and mayors all the way down to the most local of representatives – the barangay captain. There are over 42 thousand barangays (small administrative districts) in the Philippines, and most captains will negotiate support for a presidential candidate and bring the votes of their village with them.

The second is the Marcos family brand and its amazing ability to outlast decades of scandals. Their alliances among the elite and other clans run deep in the Philippines. Bongbong’s notable endorsement has come from a rogue’s gallery of former presidents. Former film actor Joseph Estrada, president from 1998 to 2001, was forced to resign following corruption and impeachment charges. Gloria Arroyo (president from 2001 to 2010) who would go on to pardon Estrada, had her prosecution for plundering 369 million pesos (£5.6 million) dropped under the Duterte’s administration. As part of her political rehabilitation, she spearheaded his administration’s attempts to lower the age of criminal liability to nine. Yes – nine years of age.

The only campaign issue Bongbong seems interested in is defending those under investigation for charges of stealing Philippine pesos 183 million (£2.8 million) – notably Estrada’s son Jinggoy. The legacy of covering for the last crony looks to be the playbook here with Sara Duterte allied to Bongbong in her quest to become vice-president to continue her father’s political legacy and protect him from any possible accountability for his time in office.

Marcos and friends get away with this through concerted efforts to police online criticism and are effective in disinformation campaigns. They also rely on the tried and tested method of vote-buying. A practice Duterte defended in his own midterm elections.

The only realistic alternative to business as usual comes in the form of Leni Robredo, who is a distant second in the polls. She is the sitting vice-president and a liberal thorn in Duterte’s side, though vice-presidents wield little power. Robredo’s campaign has seen large crowds at rallies across the country and suggests grassroots support and momentum can be mobilised.

Robredo has a mountain to climb – according to the polls – which are far from reliable in the Philippines. Overturning decades of institutional and cultural political practice on May 9 would be a truly massive achievement. Not least because the final days of election campaigns of often the most violent.

Election violence in the Philippines is a perennial problem. My research, published in the journal Pacific Affairs, shows the phenomenon is getting worse. Government measures, including a gun ban and the use of police checkpoints, have not been successful.

On April 19, presidential candidate Leody de Guzman was shot at in an apparent assassination attempt. The spectre of violence over the final weekend of campaigning and as the results are confirmed is very real. In 2009, 58 people, including 32 journalists covering an electoral event, were butchered and buried by the road when their convoy was attacked by the local Ampatuan clan in Maguindanao, part of the autonomous region of Mindanao.

It is this sort of recent past, along with those who still bear the scars of Ferdinand Marcos’s years of torture (estimated by Amnesty International and others as 3,257 killed, tortured 35,000 and imprisoned 70,000), that means the wrong electoral choice could have very serious consequences for the remaining Filipino democratic institutions.