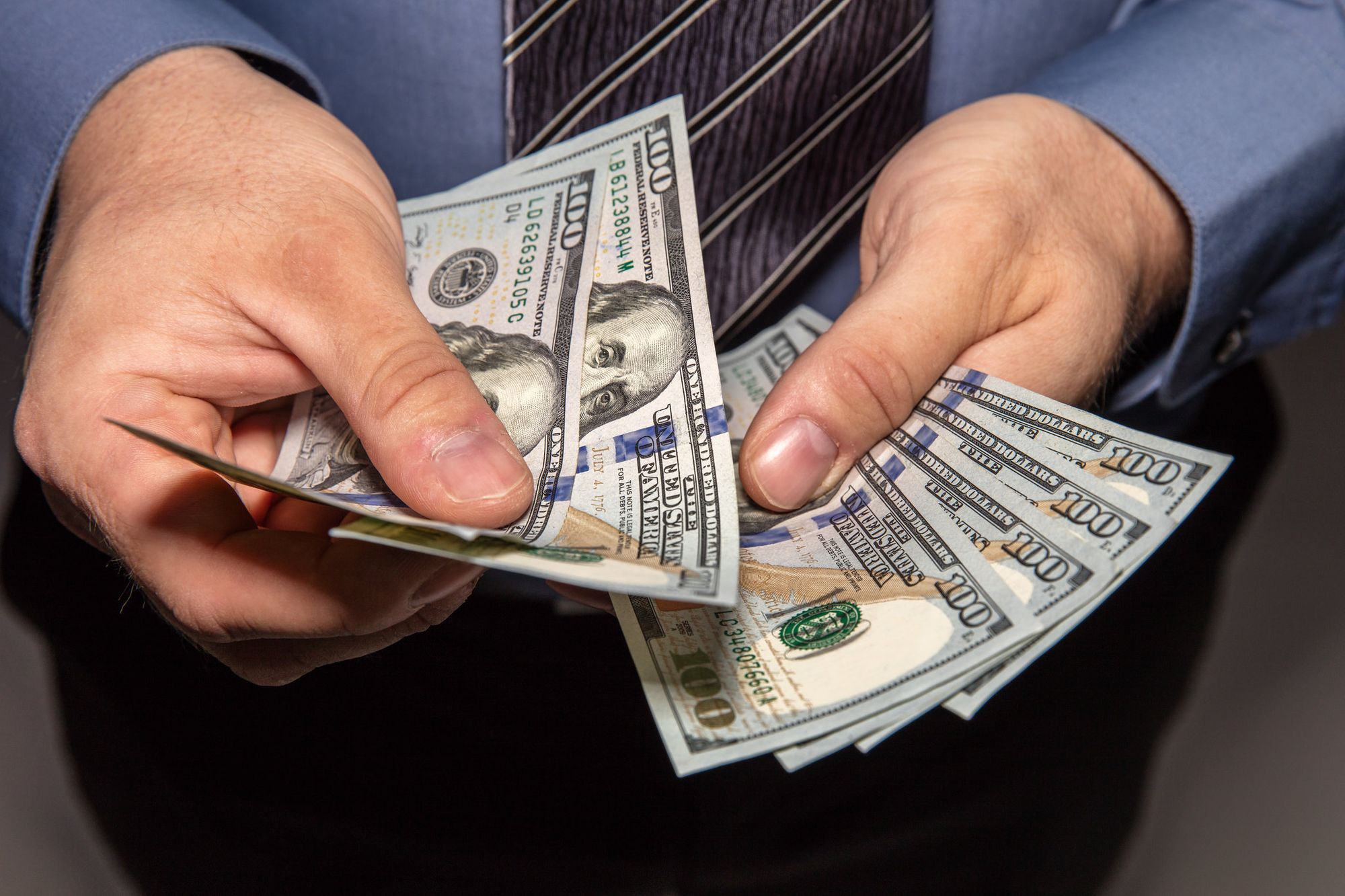 Forbes has released its 2021 list of the world’s richest, and it includes several high-profile Filipino businessmen who increased their wealth despite the pandemic

The list of the world’s richest this year, according to Forbes, “exploded to an unprecedented 2,755 - 660 more than a year ago."

“ Of those, a record high 493 were new to the list - roughly one every 17 hours, including 210 from China and Hong Kong. Another 250 who’d fallen off in the past came roaring back. A staggering 86% are richer than a year ago,” the magazine said.

The Filipino billionaires who made it to the list had a combined wealth of $45.6 billion, according to a report by Rappler. “For perspective, the Philippines' 2021 national budget is P4.5 trillion,” it said.

Here are your top Filipino billionaires for 2021