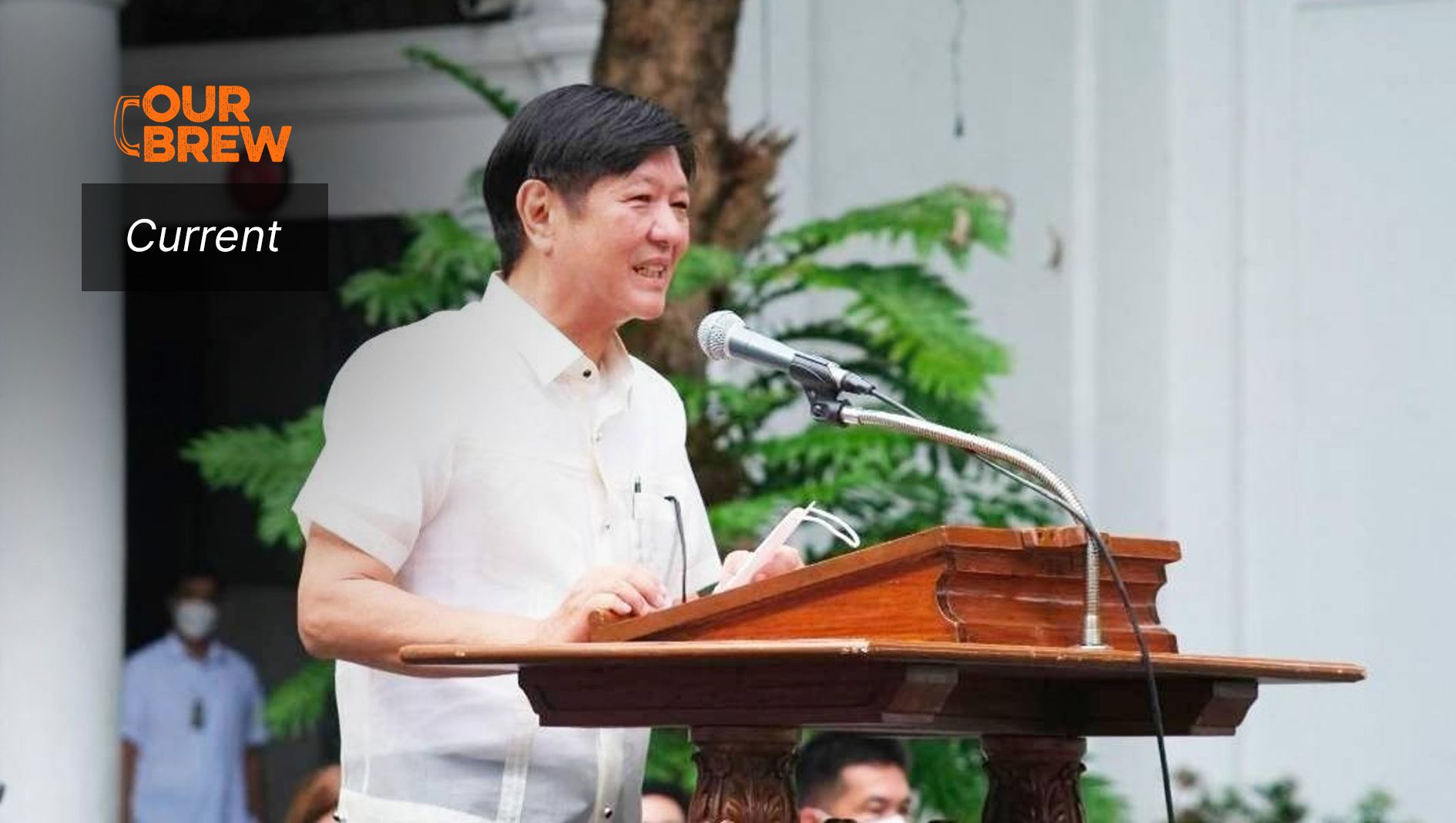 (Manila) – Philippines President Ferdinand Marcos Jr. should demonstrate a serious commitment to human rights in his first State of the Nation Address on July 25, 2022, Human Rights Watch said today. The address, in which Marcos is expected to outline his government’s policies and programs for his six-year term, is a chance to distance himself from the rampant rights violations and deep-seated impunity of the Rodrigo Duterte administration.

“President Marcos has a golden opportunity to get the Philippines on the right track by setting out clear priorities and policies to improve human rights in the country,” said Phil Robertson, deputy Asia director at Human Rights Watch. “After six years of Duterte’s disastrous ‘drug war’ that killed thousands of people, Marcos needs to make a clean break by showing he is serious about accountability for past human rights violations as well as preventing abuses in the future.”

Marcos, who took office on June 30, should take immediate steps to improve the human rights situation in the Philippines, Human Rights Watch said. He should direct officials to drop all cases against former senator Leila de Lima, who has been in police detention for more than five years on trumped-up drug charges. He should also order the Philippine National Police and the Interior Department to stop abusive and unlawful “drug war” raids.

To bring accountability for “drug war” killings – in only one case have police been successfully prosecuted for murder – Marcos should order the Department of Justice, including the National Bureau of Investigation, to conduct a credible, impartial, and transparent review of alleged extrajudicial killings.

The Department of Justice previously tried to mislead the International Criminal Court (ICC) by claiming that the department was conducting a serious, independent review of 52 cases involving the police. But the ICC prosecutor, in seeking to continue the court’s investigation of the killings, determined that the Department of Justice review was insufficient and failed to satisfy the requirements to defer the ICC investigation. Marcos should repair the Philippines’ damaged credibility with the ICC by ensuring his government’s full cooperation with the investigation, Human Rights Watch said.

In his State of the Nation Address, Marcos should also state unequivocally that he will end “red-tagging,” the government practice of accusing activists of involvement in the armed communist insurgency. Red-tagging is used to harass and intimidate critics of the government, and in a number of cases people who have been red-tagged have been arbitrarily arrested, physically harmed, or killed.

Marcos should also firmly commit to respecting the rights to freedom of expression the media, which were attacked relentlessly under the Duterte administration. He should order officials to drop all charges against Maria Ressa, the co-founder of the media outlet Rappler and Nobel Peace Prize laureate, and the Securities and Exchange Commission to reverse its politically motivated decision to close Rappler on spurious claims of foreign ownership.

Finally, Marcos should appoint members to the Commission on Human Rights who have proven track records for upholding human rights and reputations for independence and impartiality. He should ensure that that the selection process for the five members of the next commission is transparent and inclusive, taking into account the perspectives of civil society and human rights groups.

“Ferdinand Marcos Jr. has become president of a country riven by human rights problems and overlaid with a systematic failure to hold abusers accountable and ensure justice for victims,” Robertson said. “His nationwide address should be all about how he will protect the rights of all Filipinos, and right past wrongs.”