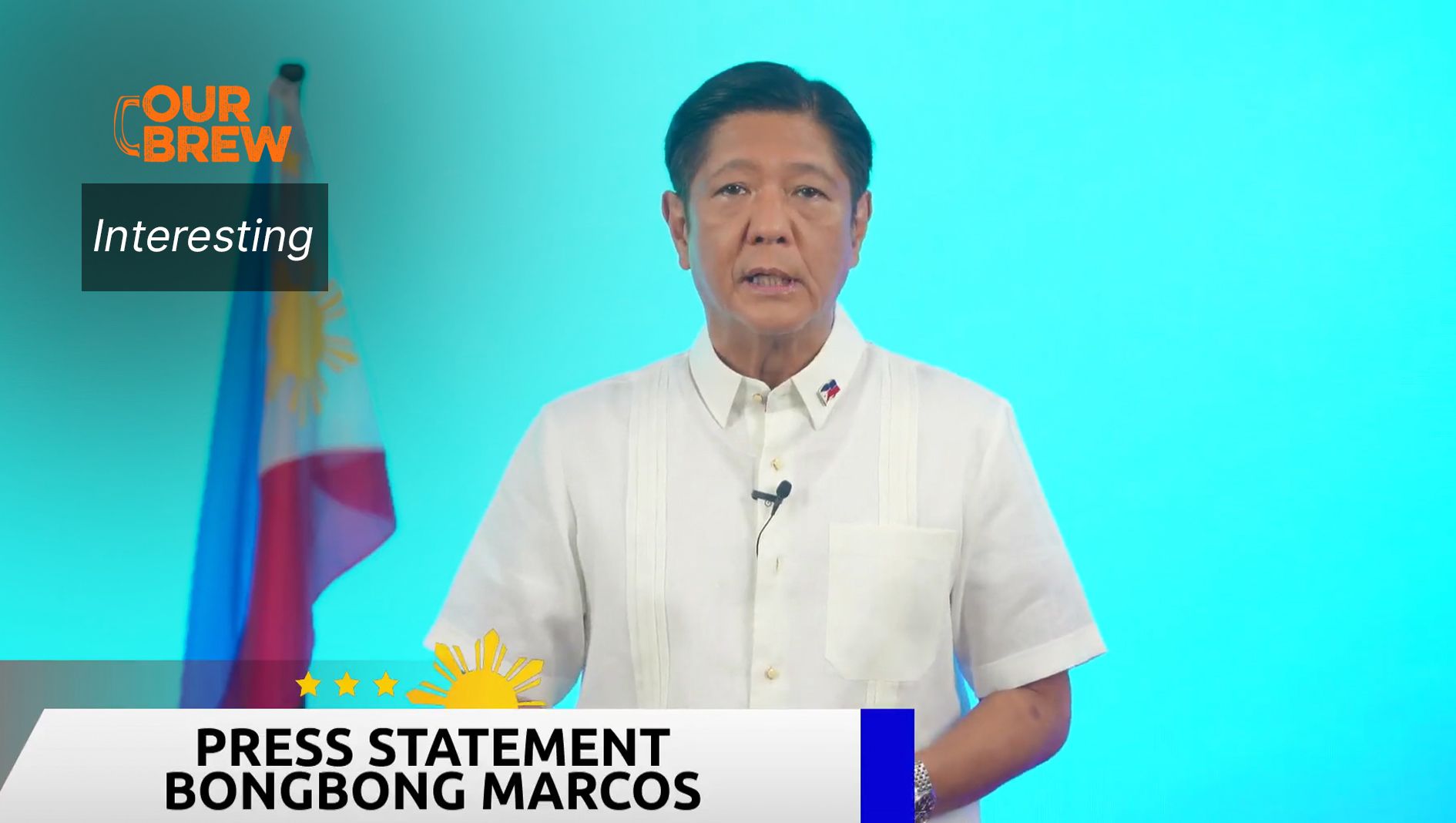 At a press conference this week, a spokesperson for Ferdinand Marcos Jr. repeatedly ignored questions from journalist Lian Buan of Rappler about an outstanding contempt order in the United States against the incoming Philippine president.

This is not the first time that the Marcos camp has mistreated Buan and other journalists. While covering the presidential campaign, Buan has been shoved aside and blocked by Marcos’ security personnel, incidents that she shared on her Twitter account. Her employer, a well-regarded, independent news site, issued a statement denouncing the incident. Another Rappler reporter also complained about being harassed by Marcos supporters.

The Marcos campaign, which relied on vloggers and social media influencers to spread its message, has benefited from a massive disinformation campaign spread through social media, particularly Facebook and TikTok.

But the Marcos family has always had a rocky relationship with the independent press. Recently, Marcos supporters have made Rappler its biggest target for online abuse. The news site has regularly reported on issues surrounding Marcos and his family, particularly the human rights record of Ferdinand Marcos Sr., his late father and ousted dictator. Rappler’s CEO, the Nobel Peace Prize laureate Maria Ressa, has faced similar threats from Marcos supporters as well from outgoing President Rodrigo Duterte, along with several lawsuits and investigations from the Duterte administration.

It isn’t only Filipino journalists who are targeted. In April the BBC’s Howard Johnson received death threats online after he posted on Twitter a video showing him asking Marcos about his refusal to participate in debates during the campaign.

As Marcos prepares to assume the presidency on June 30, his contempt for the media could pose serious risks for democracy in the Philippines. Ignoring critical publications is bad enough, but Marcos Jr. will have tools at his disposal to muzzle the media in a manner that the elder Marcos, no supporter of press freedom, could only dream of.

Real vigilance is needed from donor countries and rights-respecting governments. They, along with journalist associations in the Philippines and around the globe, need to be prepared to push back against Marcos administration inroads against media freedom and critical reporting.