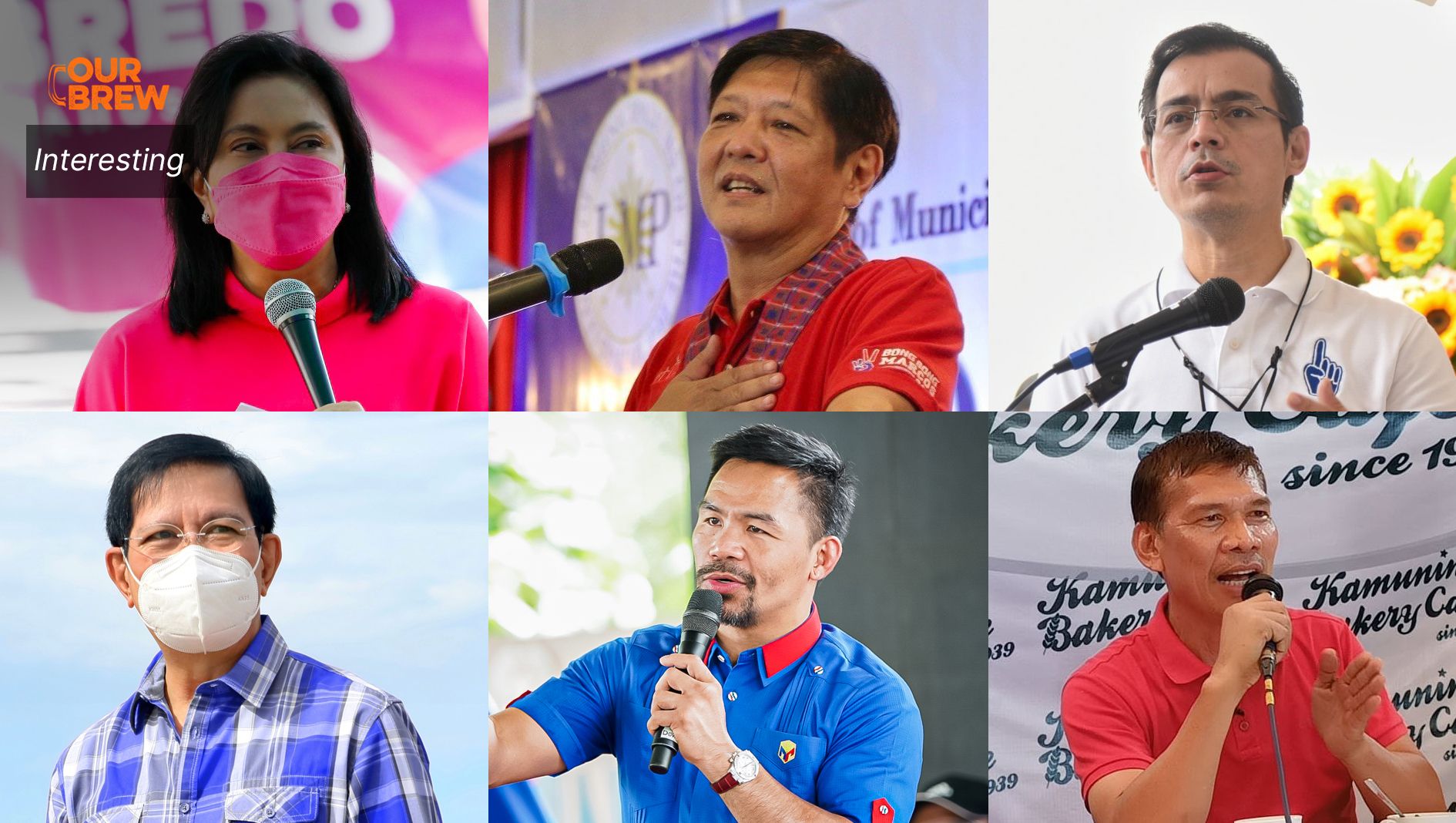 (New York) – Candidates running in the May 2022 presidential elections in the Philippines should make human rights a priority issue, Human Rights Watch said today in its World Report 2022. The next president, who will take office in late June, should reverse the rights-abusing policies of the Rodrigo Duterte administration.

“The past six years of the Duterte administration have been an unmitigated disaster for human rights, namely the murderous ‘drug war,’ harassment of the media, and killing of ‘red-tagged’ activists,” said Brad Adams, Asia director at Human Rights Watch. “The next administration should stop the killings, ensure accountability, and support laws that protect basic rights.”

In the 752-page World Report 2022, its 32nd edition, Human Rights Watch reviews human rights practices in nearly 100 countries. Executive Director Kenneth Roth challenges the conventional wisdom that autocracy is ascendent. In country after country, large numbers of people have recently taken to the streets, even at the risk of being arrested or shot, showing that the appeal of democracy remains strong. Meanwhile, autocrats are finding it more difficult to manipulate elections in their favor. Still, he says, democratic leaders must do a better job of meeting national and global challenges and of making sure that democracy delivers on its promised dividends.

The International Criminal Court (ICC) opened an investigation in September, into killings for the period from July 2016 to March 2019, when the Duterte administration withdrew the Philippines from the ICC’s Rome Statute. The ICC investigation also covers alleged extrajudicial killings in Davao City from November 2011 to June 2016, when Duterte was the mayor.

During the past year, there was also an increase in so-called “red tagging” – the government labeling of people as fighters or supporters of the communist insurgency – and resulting violence directed against leftist activists, environmentalists, labor organizers, and human rights defenders. Journalists and media outlets were threatened, harassed, and intimidated, often by people linked to the military or police.

The seven presidential candidates should speak out about all aspects of the human rights situation in the Philippines, including the “war on drugs,” and steps that need to be taken to end ongoing violations, and provide accountability for past abuses. All candidates should also announce their willingness to fully cooperate with the ICC investigation, Human Rights Watch said.