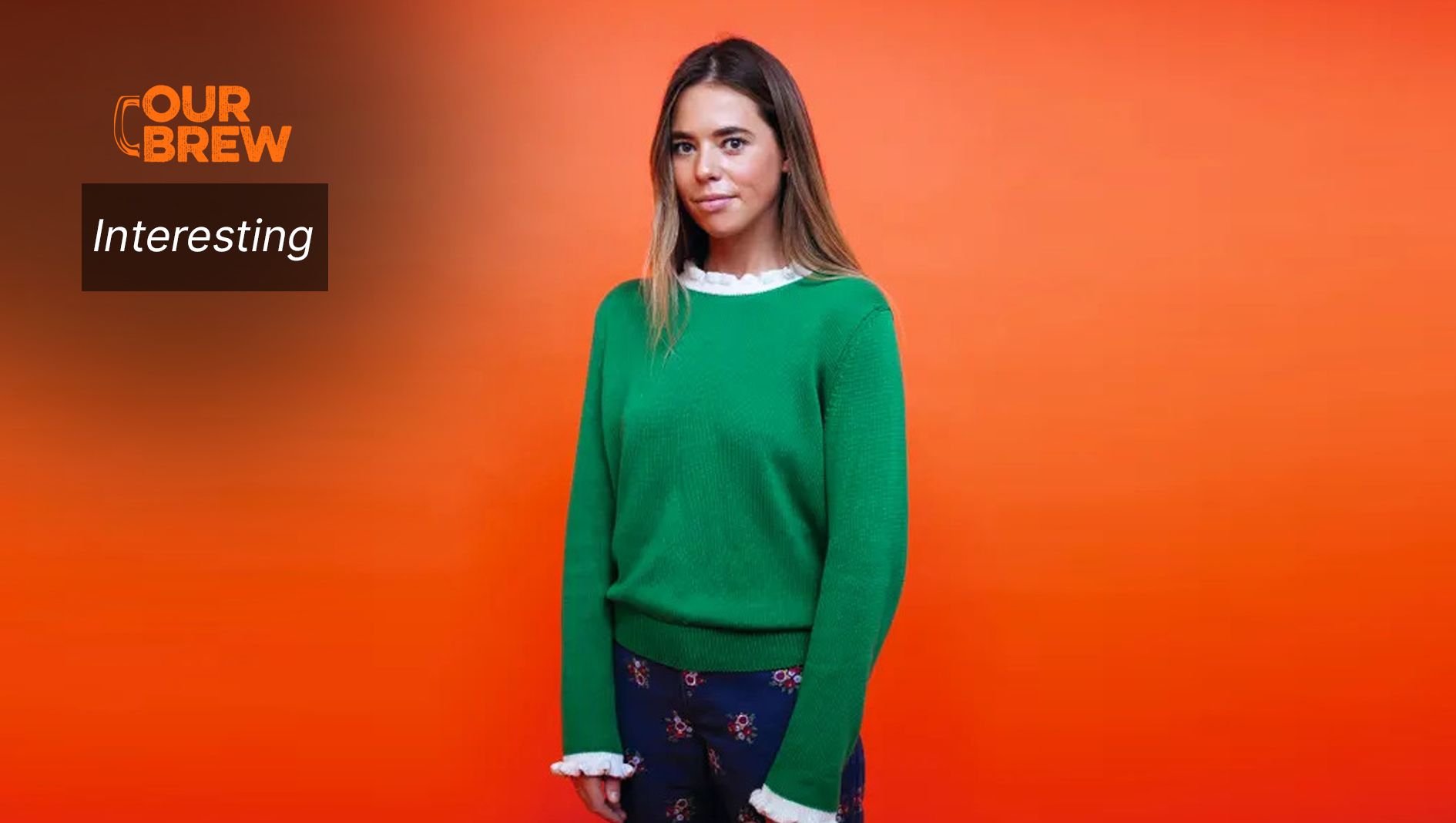 Phoebe McDowell: ‘Watching those closest to me celebrate the erosion of the person I loved was crushing.’ Photograph: Alicia Canter/The Guardian

It was 3am and I’d had a lot to drink; two reasons why I was pressing my boyfriend of 10 years on why he hadn’t yet proposed. We were strong and happy, and loved each other madly, so his reticence seemed ludicrous to me when sober, let alone drunk. I suspect it was my ceaseless questioning that ultimately blew a fuse in his brain, because that’s when he told me his secret.
When I woke up, he was gone. I watched his WhatsApp status like it was the heart monitor of an ailing relative. The second I saw “online”, I called and asked him to come home. To talk. To answer the questions that I’d scribbled illegibly on a half-folded piece of A4 paper.

He walked through the door and sat down, his face masked with fear. “What were you trying to tell me?” I asked hopefully, all too aware of how different things can look when alcohol is no longer shaping your every thought.

“I have gender identity issues,” he blurted, eyes fixed on the floor. “I just … don’t identify with being male,” he said. My throat thickened. I couldn’t believe what I was hearing. I knew this person better than anyone in the world, but could in no way reconcile him with the words coming out of his mouth.

Phoebe McDowell: ‘I was mad at those who profess to get it because they, too, had been through a breakup.’ Photograph: Alicia Canter/The Guardian

“Well, what do you identify with?” I pleaded, panicking.

I was already sure, cold and emphatic: this was done. We were done. “But why?” he implored.
“Because I can’t be … I don’t want to be with a woman.” It was surprising to me how obvious this fact was, because everything else was suddenly underwater.

“But I don’t know how far it will go yet,” he said. “I don’t know anything yet. Except that our relationship is more important than my gender.”

My questions were redundant. Their purpose was to establish where we go from here, but in the private theatre of my mind, the curtains closed at every turn. Soon, my sister was outside. I tried to articulate why I’d asked her to collect me and why I had a suitcase. She knew something was wrong, of course, but she had no idea of the magnitude.

“What? What are you saying, Feebs?”

“He thinks he might be trans.” We stood on the dark street, cobbles glossed with rain, and wept. Her tears soaked my shoulder, and mine hers. We drove back to hers. I sat in silence, numb, watching the rain blur the brake lights in front of me while she continued to sob – for me, for him, and I guess for the future brother-in-law she’d just lost.