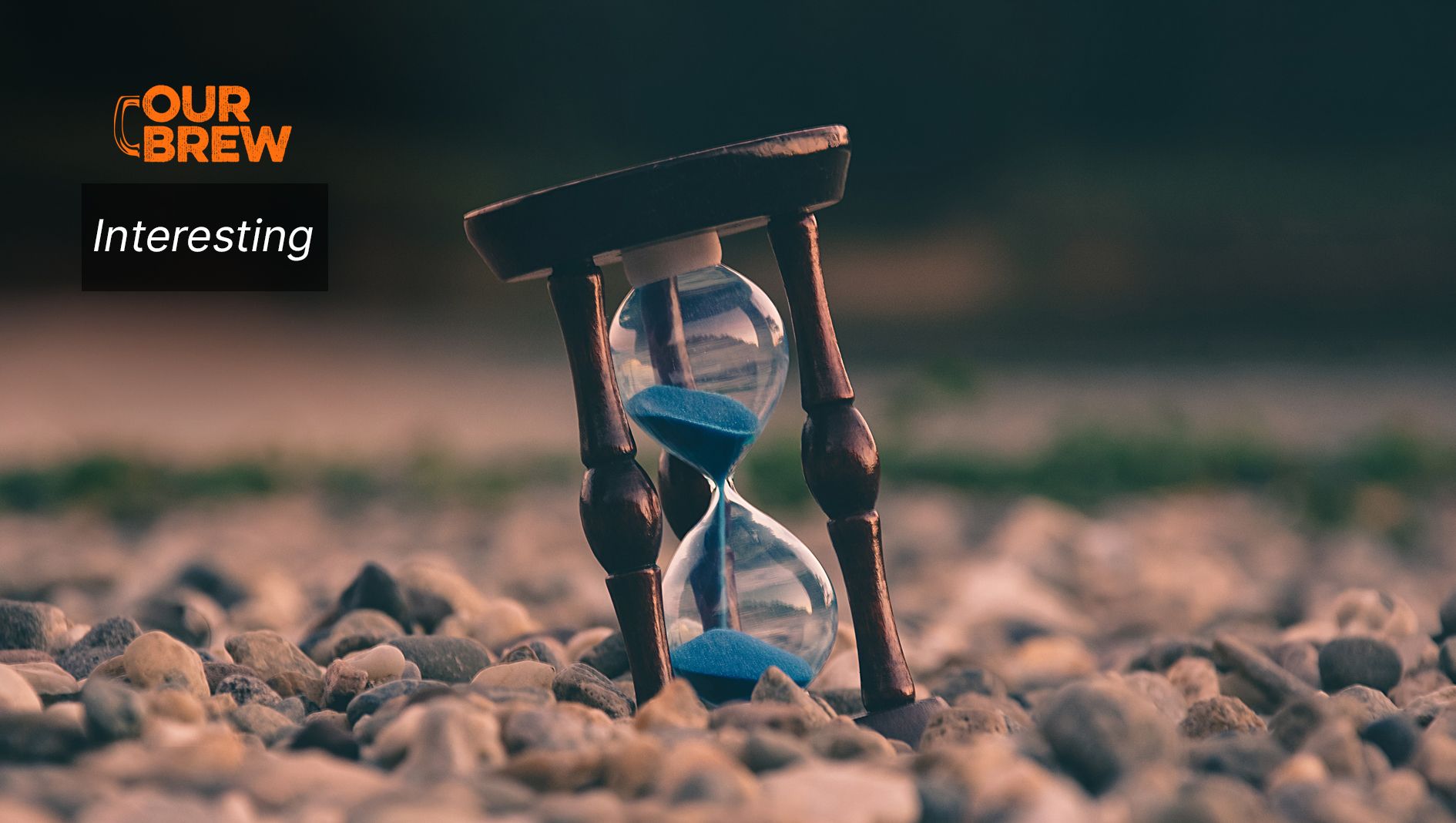 Many people dread the thought of getting old, not because having more miles on the clock is something to be ashamed of, but because of the fear of the age-related diseases that accompany those added years. In fact, some animals do not age at all, proving that aging is not inevitable. Join us as we explore the fascinating world of animals that defy aging!

Do we have to age?

Aging is the leading cause of death and suffering worldwide. Cancer, diabetes, heart disease, Alzheimer’s disease, Parkinson’s disease, and many more are all caused by aging. These diseases cause a great deal of suffering and a loss of independence, and they will ultimately kill you if nothing else does first. They are good reasons to worry about getting older for this reason, and they make slowing down aging to delay their appearance an attractive prospect. However, isn’t this impossible?

It isn’t, but we are taught to accept that it is inevitable. We are encouraged to accept that there is nothing we can do about it and that our minds and bodies will begin to fail. Society tries to sell us on the idea that the rising risk of age-related diseases is just a part of life and something we should just accept. In fact, this idea is so deeply ingrained in our culture and society, that we rarely stop and ask: do we have to age?

Slowing down or even reversing aging is actually possible

Don’t worry, this isn’t some cheesy sales pitch from a snake oil salesman offering you an elixir of youth. We are a non-profit organization, and we are not here to sell you anything. However, we would like to explain why aging is not inevitable and show some real-world examples of animals that show it isn’t.

Senescence refers to the gradual deterioration that comes with age and is the default in the majority of species, including us. Senescence brings with it a decline of strength, mobility, sensory function, loss of fertility, an increased risk for age-related diseases. Mortality rates (your chance of dying each year) also greatly increase beyond reproductive maturity. Some species have evolved to slow down their rate of senescence to a virtual crawl, meaning that they live for a very long time.

Some animals do not age

This is impressive stuff for sure, but there are a few species that turn the idea that aging is inevitable upside down. Some animals are what scientists call negligibly senescent, meaning that they do not appear to age. They do not experience a decline of strength, mobility, senses, or reproductive capability with age. They also do not suffer from increased mortality rates as they age.

Some species of lobster do not appear to age. They remain active and continue to grow and reproduce just like young lobsters do. For these lucky lobsters, life goes on as normal without the concerns of becoming weaker and dying from age-related diseases.

The secret of their success appears to be how great they are at repairing their DNA. This makes them much more resistant to cancer and the debilitating effects of old age in general.

Just like us, lobster cells have chromosomes, long DNA molecules containing some or all of their genetic material. The chromosomes are protected by special caps called telomeres made from repeating DNA sequences. As our cells divide and we age, these caps erode until there is nothing left; at that point, the cell stops dividing and dies. This loss of telomeres is thought to be one of the reasons we age.

However, the lobster can get around this problem because its cells have access to an enzyme called telomerase. This enzyme allows their cells to replace lost telomeres by topping up the protective cap each time they divide. In this way the lobster can just keep on making new cells with no fear of running out.

We also have telomerase, but in most of our cells access to it is turned off. This is thought to be an anti-cancer safety measure, as cancer cells hijack telomerase to become immortal and divide non-stop. Somehow, the lobster has managed to not only turn telomerase on but also found a way to avoid that cancer risk.

Naked mole rats do not seem to age

Another example of a species that does not age is the naked mole rat. These animals can live to 30 plus years, which is massive compared to most other rodents which only live 2-3 years.

They do not experience age the same as we do, they remain active, strong, and fertile for their entire adult lives. For us, the risk of us dying doubles every 8 years after age 40, but the naked mole rat sees no increase in that risk, no matter how old it is!

This is likely because naked mole rats have superior DNA repair systems. This keeps their genome protected from mutations and reduces their cancer risk.

Some animals are biologically immortal

If those animals are not weird enough, the hydra is an animal that is basically biologically immortal. Named after the sea monster from Greek mythology, this tiny water creature can regenerate just like its mythological namesake. It is able to regenerate itself entirely, even if it is chopped into tiny pieces. Within days, a small piece of hydra can become a complete animal!

The hydra seems to achieve this feat of regeneration thanks to its stem cells. It is able to replace the entirety of its cells every few weeks, which allows it to remove those that are damaged or old.

There have been a number of studies showing that the hydra does not appear to age and, if kept in ideal conditions, can continue living indefinitely. Its chances of dying with each passing year do not increase as occurs in humans, and fertility remains high regardless of age.

It should be noted that these animals are still vulnerable to predation, accidents, starvation, changes to their environment, and diseases. In other words, while there could be very old examples of these animals in the wild, they would be very rare.

This also means that we cannot really know the maximum age these animals might achieve given perfect conditions. Therefore, these species’ lifespans are estimated based on the limited information and observations we have, but there could be significantly older examples out there.

Can we learn how to live longer healthier lives from these animals?

Although it is clearly possible that some animals live for a very long time, it is still unknown if we can do the same with people. Before we try to find out, we first need to understand what aging is. Join us in the next article, where we take a look at why we age.

Steve serves on the LEAF Board of Directors and is the Editor in Chief, coordinating the daily news articles and social media content of the organization. He is an active journalist in the aging research and biotechnology field and has to date written over 600 articles on the topic, interviewed over 100 of the leading researchers in the field, hosted livestream events focused on aging, as well as attending various medical industry conferences. His work has been featured in H+ magazine, Psychology Today, Singularity Weblog, Standpoint Magazine, Swiss Monthly, Keep me Prime, and New Economy Magazine. Steve is one of three recipients of the 2020 H+ Innovator Award and shares this honour with Mirko Ranieri – Google AR and Dinorah Delfin – Immortalists Magazine. The H+ Innovator Award looks into our community and acknowledges ideas and projects that encourage social change, achieve scientific accomplishments, technological advances, philosophical and intellectual visions, author unique narratives, build fascinating artistic ventures, and develop products that bridge gaps and help us to achieve transhumanist goals. Steve has a background in project management and administration which has helped him to build a united team for effective fundraising and content creation, while his additional knowledge of biology and statistical data analysis allows him to carefully assess and coordinate the scientific groups involved in the project.