Is Gun Violence a Result of Climate Change? 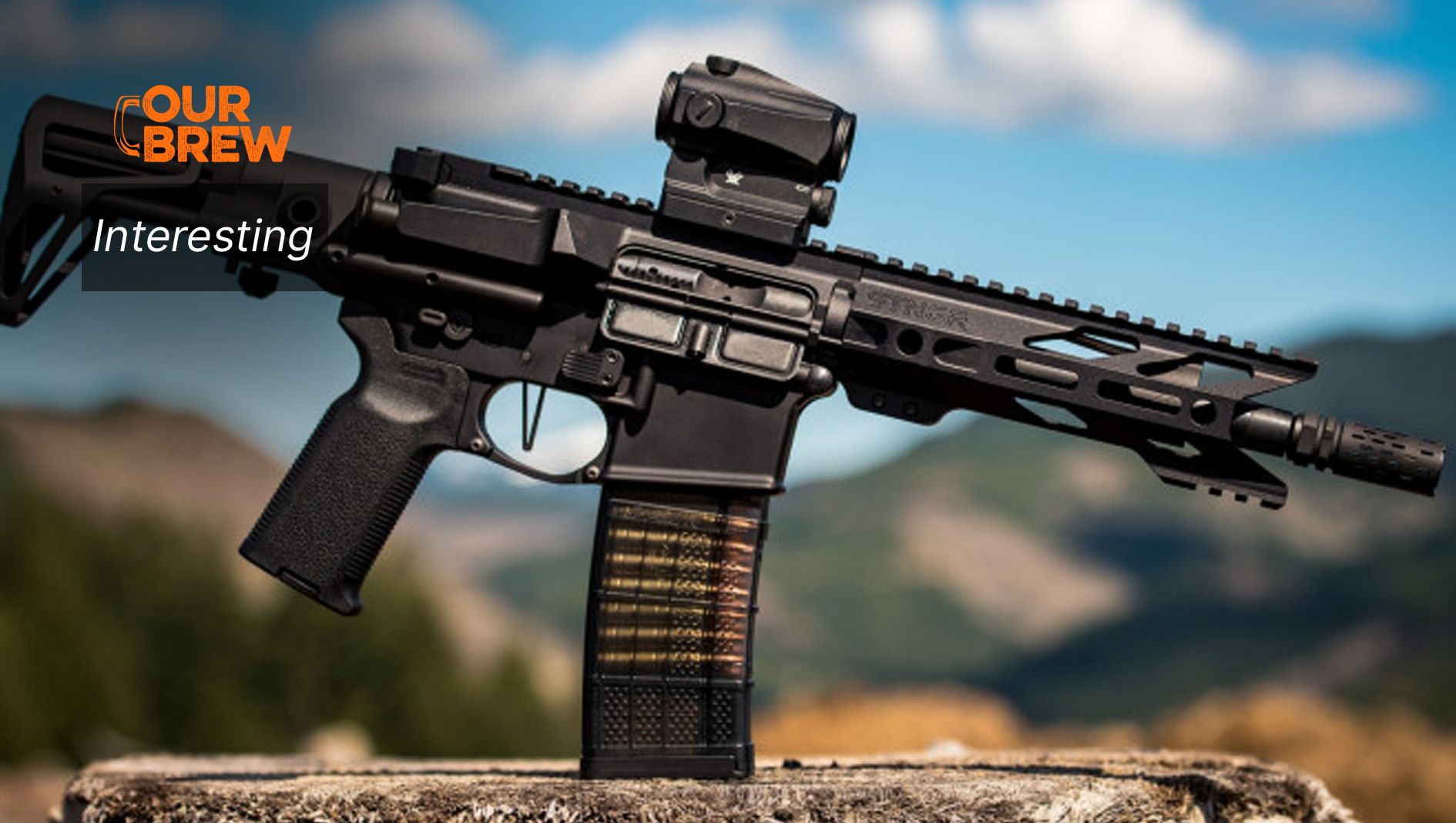 8,000 shootings linked to climate change: new study shows a correlation between high temperatures and increases in gun violence across the US

In what seems like an outlandish coincidence, a new study reveals roughly 8,000 shootings are linked to climate change in the United States.

Using data from cities across the US, researchers at the University of Washington found a correlation between rising temperatures and heat waves that could be contributing to violent behavior across the country.

The study’s findings suggest certain adaptations for prevention efforts may become necessary in cities to reduce heat and the other effects of climate change such as green roofs.

How are gun violence and climate change linked?

Washington University researchers examined the 100 worst US cities victim to gun violence between 2015 and 2020 finding 7,973 out of the 116,511 shootings analyzed were attributed to high temperatures — comprising of 6.85% of all shootings

When examining the cities, researchers compared the increase in gun violence to daily maximum temperatures by city, factoring in seasonal changes and regional differences.

According to the researchers, there are two main reasons why higher temperatures tend to increase gun violence:

The effect rising temperatures have on stress levels is unsurprising as numerous research over the years has found a significant correlation between high temperatures and increases in mental illnesses.

In a 2018 study, researchers found “temperature extremes can influence everything from your day-to-day mood all the way up to your probability of experiencing an acute mental health crisis,” states Nick Obradovich, a computational social scientist at the Max Planck Institute for Human Development and co-author of the 2018 study analyzing the effect heat has on mental illness.

Dr. Martin Paulus, scientific director and president of the Laureate Institute for Brain Research in Tulsa, Oklahoma as well as someone who worked alongside Obradovich on the 2018 study, explains how heat increases our bodies’ inability to handle stress.

According to Paulus, when the body attempts to regulate its temperature during extreme heat, it adds additional strain on the body and causes more stress and inflammation.

He notes people with pre-existing mental health conditions are especially vulnerable to succumbing to agitation, irritation and pain.

Dr. Obradovich explains consistent exposure to such climate can change the way the brain functions and continue to propagate stress levels for days at a time.

Warm nights significantly worsen sleep, Dr. Obradovich said. “And we know from a large body of literature in psychology and psychiatry that insufficient sleep, sleep difficulties, and insomnia are very closely linked to worse mental health status over time.”

Moreover, this isn’t the first violence, alongside mental health, has been linked to hot weather.

This is a phenomenon that has been observed around the world for a long time now and the evidence has been piling up since the late 19th century when the first scientific studies were made on the subject. More recently, The Lancet, published in September 2021 an authoritative article on the subject by four experts from Monash University, Australia, titled “interpersonal violence associated with hot weather” which explored the reasons why heat waves can “warp the mind”, causing some types of violence such as intentional homicides, sex offenses, and assaults.

In particular, it recalled from a 2014 paper written by Matthew Ranson, a top-ranked interventional pain medicine physician, that there could be an additional 22 000 murders, 1·2 million aggravated assaults, and 2·3 million simple assaults by the end of the century in the US because of climate change.

Gun violence has been long regarded as a public health crisis in the United States — the latest data, suggests this, in part, could be true.

According to Dr. Vivian Lyons, who led the research at the University of Washington, prevention efforts are necessary for cities to adopt in order to reduce temperatures.

“We saw a really consistent overall relationship between temperature and a higher risk of shootings,” said Dr. Lyons. “When we are aware that firearm violence is more likely to happen on hotter days, regardless of the season, it can help inform violence prevention efforts.

Many such as Dr. Jonathan Jay, from Boston University’s school of public health and someone who was part of the study team, state it is most important to focus on the neighborhood environment, particularly those communities with less money.

To lower temperatures, there are several things communities can adopt:

As simple as it sounds, adding trees to a community will increase the amount of shade cover as well as release cooling water vapor through the trees’ leaves which in turn reduces the “urban” heat island effect.

The Environmental Protection Agency explains “heat islands” to be urban areas that experience higher temperatures than outlying areas. Urban areas experience more heat because of the massive amount of closely knit skyscrapers, buildings, roads and other infrastructure that absorbs and re-emits heat into the environment.

Another solution to the urban island effect is adding reflective surfaces to builds and making more buildings built with heat prevention methods. For instance, light-colored surfaces are great, easy examples of reflective surfaces as they “reflect” solar radiation back into the atmosphere and absorb less heat, unlike dark colors.

As far as building adaptations go, updating glass exteriors to have window shades is one example of how cities can improve their skyscrapers to reduce extreme heat.

Although green roofs are more commonly used to mitigate stormwater runoff, one of the second most beneficial uses of a green roof is the way it cools building temperatures.

A green roof is a garden on top of a building containing the crop sedum, a plant known to store significant water in its leaves. Similar to the way tree leaves store water and in turn reduce heat, green roofs also absorb heat and water which cools the tops of buildings and decreases energy consumption.

By using green roofs, rooftop heat can be lowered by -1.1 C (30 F) to 4.4 C (40 F) and citywide heat can be reduced by -15 C (5 F). This could make for a life-changing difference in cities, particularly as they were unable to reduce energy consumption when they were struck with severe heat waves this past summer.

As new adaptations come to light to combat extreme heat across the globe, what is becoming ever so apparent is how necessary these infrastructures are as climate change begins to encroach on people’s mental health and physical well-being – and in this case, their very lives.

Liz is a senior completing a bachelor's degree in journalism and a minor in Spanish at Ohio University. She is an editorial intern at Impakter and currently resides in Athens, Ohio, where she also writes and photographs for the Athens student-run newspaper The Post. Passionate about writing and photography, her interests include environmental/sustainability, economics, and community issues.