Is it Possible to Listen to Too Much Music Each Day? 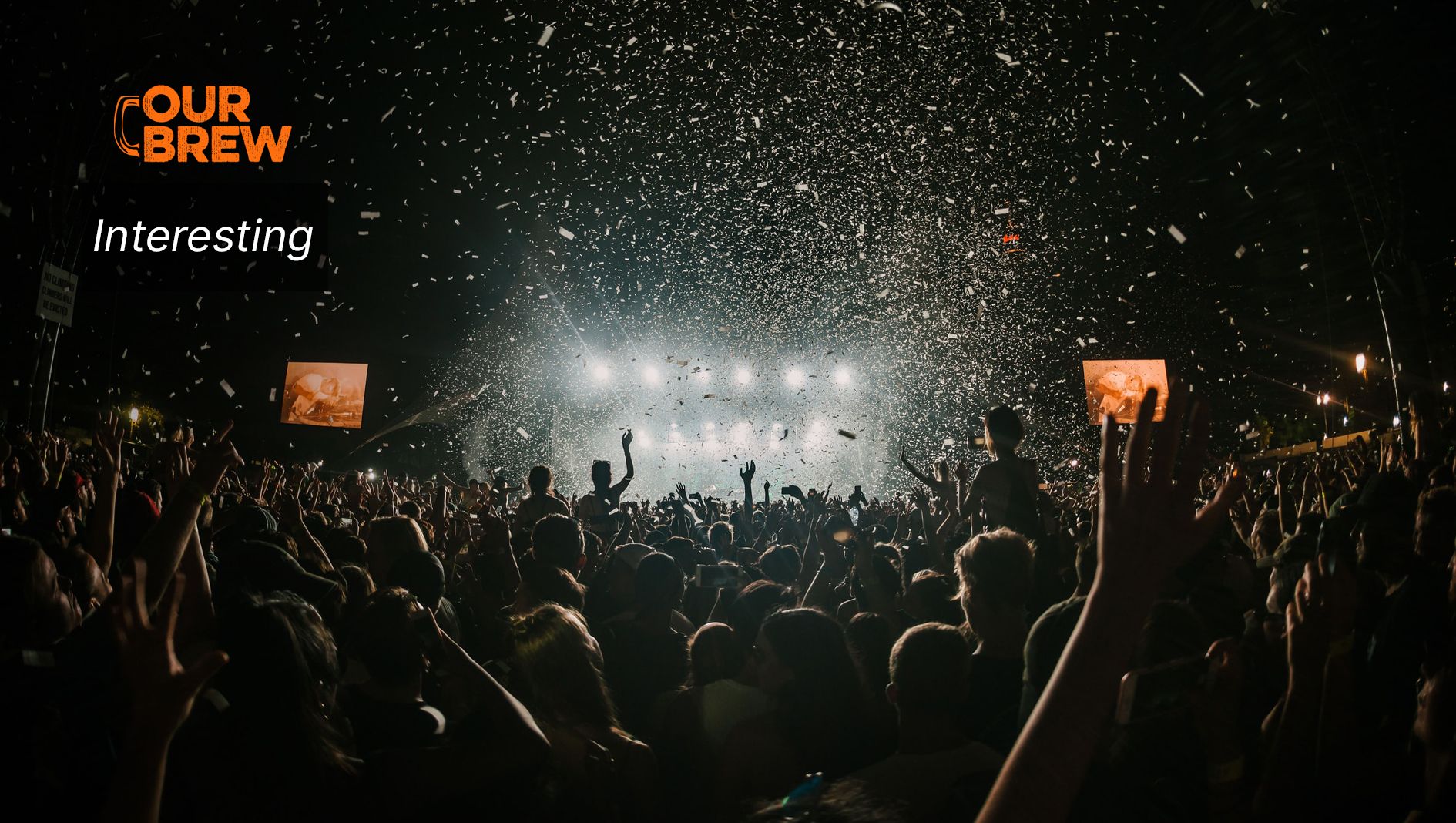 
Curious Kids is a series for children of all ages. If you have a question you’d like an expert to answer, send it to curiouskidsus@theconversation.com.

Is it possible to listen to too much music each day? – Emma, age 16, Springville, Utah

I love listening to music.

I love music so much I decided to study it in college. I’m earning a doctorate in music history, for which I have researched everything from early 20th-century French music to 1960s funk.

I make and perform music as well. I have played drums in rock and pop bands and composed original music for jazz ensembles.

Apart from causing you to miss out on all the sounds that surround you, generally speaking, listening to music does not harm your body. It does not damage your liver, poison your lungs or fry your brain. It is not possible to listen to too much music.

There are, however, exceptions.

For instance, you can damage your ears if you listen to music too loud for long periods. The World Health Organization estimates that around 50% of teenagers and young adults listen to music on personal audio devices at unsafe levels.

Fortunately, some smartphones have built-in features that measure how much sound is coming from your headphones. Such features measure the output of sound in a unit of measurement called decibels.

Silence will produce no decibels at all. A jet plane engine produces 120. Everyday conversations are around 60 decibels, while a balloon popping can be as powerful as 150.

The WHO has concluded that people can withstand 85 decibels consecutively for eight hours without damaging their hearing. To give an example, I average about five hours of headphone listening a day at 70 decibels.

Anyone who plays music regularly or attends concerts and nightclubs needs to take extra caution as well. Several rock stars from the 1970s and 1980s have spoken out for years about their experience with hearing loss and tinnitus, a condition that causes ringing in the ears.

Their condition resulted from rehearsing and performing for long periods of time at loud volumes. The average concert often exceeds 100 decibels, and the WHO notes that such sound can begin to damage one’s ears after only 15 minutes. Standing closer to the amplifiers and musicians will make the decibel level increase.

Most musicians rehearse and perform for more than 15 minutes. And most concerts last at least an hour, if not much longer. The solution, then, is to take precautions.

Just the way airport workers who signal to pilots wear specialized earmuffs while they are on the tarmac to protect their hearing from damage caused by noisy jet planes, musicians and concertgoers can wear earplugs.

I carry mine – which can cut out up to 21 decibels of noise – everywhere, attached to my keychain. I put my earplugs in while rehearsing or attending shows, or whenever I need to relax in a noisy environment. Other people rarely notice.

“Sound of Metal,” a movie released in 2019, portrays a metal drummer’s experience with hearing loss. It is a sobering reminder of the importance of protecting your hearing.

But that doesn’t mean experiencing a lot of live or recorded music is bad for you. It is hard to listen to too much music, provided the volumes are reasonable.

Hello, curious kids! Do you have a question you’d like an expert to answer? Ask an adult to send your question to CuriousKidsUS@theconversation.com. Please tell us your name, age and the city where you live.

And since curiosity has no age limit – adults, let us know what you’re wondering, too. We won’t be able to answer every question, but we will do our best.