It’s Time to Get Serious About Preventing Pandemics 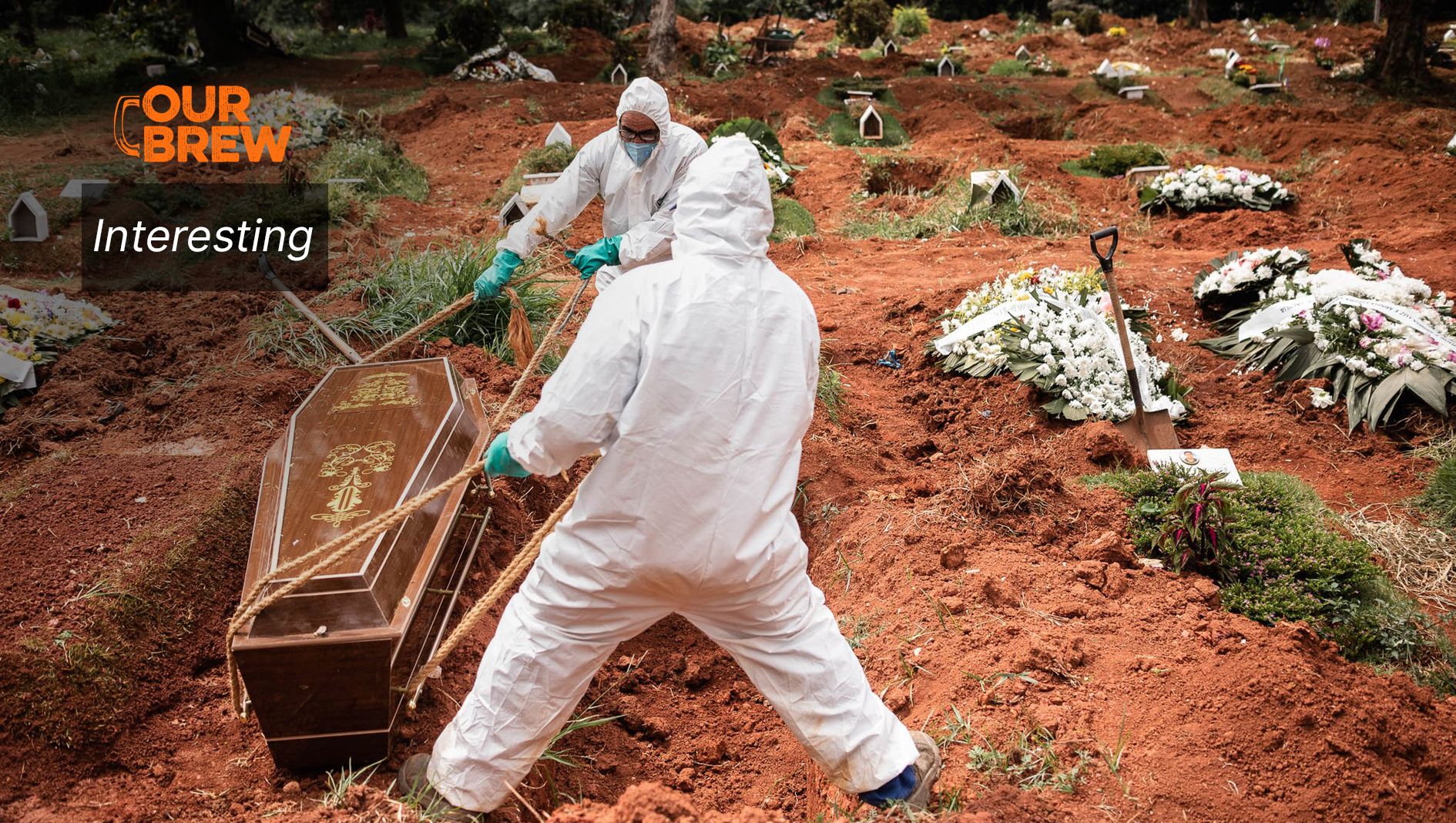 We are being hit by a veritable smorgasbord of zoonotic microbes ranging from SARS-CoV-2 to Monkeypox to most recently, the Langya virus that spread from shrews into Chinese farmers causing fevers and in some cases, severe liver and kidney abnormalities.

Instead of playing whack-a-mole with each new zoonosis that emerges from animals to humans, we need to be strategic and prevent them from happening in the first place.

To do this, we must recognize the crucial interface of human health with animal health and environmental factors. The “One Health” concept recognizes these inextricable linkages.

The good news is that the World Bank with the World Health Organization is about to launch a brand-new international multilateral financing mechanism called the “Pandemic Prevention, Preparedness and Response” Financial Intermediate Fund (FIF) to provide long-term funding to address pandemics.

FIF is targeted to reach $12.5 billion within five years. And it has already received initial commitments of $1.3 billion from 16 donors, including the United States, Indonesia, the European Union, Germany, Singapore, the United Kingdom, as well as a number of non-governmental organizations, such as the Wellcome Trust, Bill & Melinda Gates Foundation, and Rockefeller Foundation.

Unfortunately, the preparedness and response parts of the mechanism are receiving the lion’s share of the attention and funding compared to the prevention part.

Why giving lower priority to prevention is a mistake, since as the saying goes, ‘an ounce of prevention is worth a pound of cure.’

As Albert Einstein once said, “Insanity is doing the same thing over and over again and expecting different results.”  Investments focused primarily on preparedness and response will not prevent zoonotic spillovers.

By now, we should have learned that deadly pandemics can be devastatingly costly—in terms of social and economic upheavals and lost lives.

We must include veterinarians and other animal health professionals who receive extensive education and training in zoonotic diseases, and environmental health experts to be part of the pandemic prevention solution. So far, their involvement has been minimal which jeopardizes the effort’s success.

The Governing Board of the new financing mechanism will meet for the first time in September. To do its job well, it must include expertise beyond WHO and include the Food and Agriculture Organization, World Organization for Animal Health, and UN Environment Program.

Addressing human, animal, and environmental interactions is crucial to preventing zoonotic spillover events. Without interdisciplinary input, the goal of prevention, preparedness, and response will be only rhetoric, a claim for innovation without much substance, mostly more of the same, with new money.

If FIF Secretariat preparations do not include an interdisciplinary One Health approach in pandemic prevention, preparedness, and response, the newly appointed members of the Governing Board must take it upon themselves to see that they are.

If done right, the Pandemic Prevention, Preparedness, and Response Financial Intermediate Fund could be the global game changer that we desperately need to prevent future pandemics.

Editor’s Note: The opinions expressed here by the authors are their own, not those of Impakter.com — In the Featured Photo: The Novel Langya virus (LayV) identified in China Source: Flickr photo (cc) by Umesh Prasad August 10, 2022