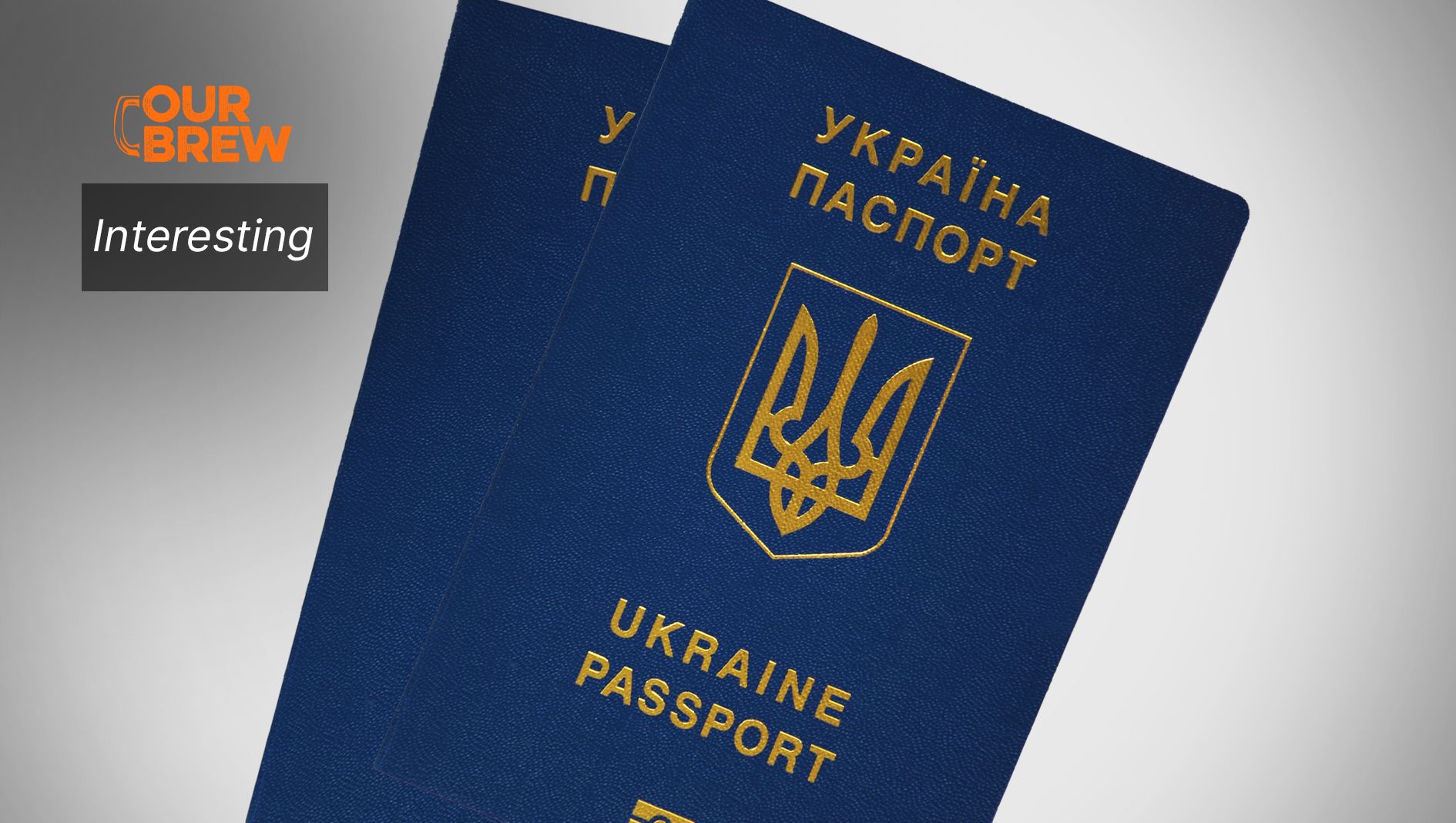 For most of the 20th century, English speakers referred to “the Ukraine,” following Soviet practice. That’s not the case now. Ukraine’s official name in English does not include “the,” and for good reason.

Ambassadors, commentators and historians have tried to explain the change, but not everyone has gotten the message.

So let me try. I’m a linguistic anthropologist and an expert on language politics in Russia. I’m also bilingual in Russian and English, so I understand the subtleties of the distinction.

What is at stake? Nothing less than the political sovereignty of Ukraine. Yet in their coverage of the current crisis, some journalists and commentators still refer to events unfolding “in the Ukraine.”

It’s Russian and English too

Both the Russian and English languages make subtle distinctions between territories that are politically delimited and territories that are not. In Russian, people refer to events happening “na Ukraine” or “v Ukraine.” Russian language teachers usually explain the difference between “na” and “v” as the respective difference between “on” and “in.” One places the ketchup “na” the table and puts it away “v” the refrigerator.

There are exceptions, but these are the general principles that bind speakers of Russian and English.

The distinction is critically important for the sovereignty of the Ukrainian nation-state, suggesting as it does that Ukraine is either a bounded nation-state – like Germany – or a region of Russia with amorphous borders – like the Caucasus. This is why, in 1993, Ukraine’s government asked Russia’s government to abandon the Soviet-era practice of referring to Ukraine as “na Ukraine” and use only “v Ukraine.” The na construction is, however, still widely used in Russia.

To a Ukrainian worried about the nation-state’s territorial integrity, that little word “the” might suggest that the speaker does not much care whether Ukraine is an independent state. Like it or not, and intentionally or not, the language a person uses reflects their political positions, including their position on Ukraine’s territorial sovereignty.

[You’re smart and curious about the world. So are The Conversation’s authors and editors. You can read us daily by subscribing to our newsletter.]

So, does Putin say na Ukraine – “in the Ukraine” – or v Ukraine (“in Ukraine”)? In a subtle twist of diplomacy, the English-language translations of Putin’s recent addresses have him describing “the events in Ukraine”, even though he says “na Ukraine” in Russian throughout his addresses.

Even Putin’s translators see the benefit of sticking with the official English-language name of Ukraine. Perhaps they hope it will make the content more palatable to a Western Anglophone audience. But make no mistake: Putin is arguing that Ukraine’s sovereignty is a historical fiction, and he is underscoring his point by referring to events happening “na,” not “v,” Ukraine. English speakers don’t have to follow him by saying “the.”