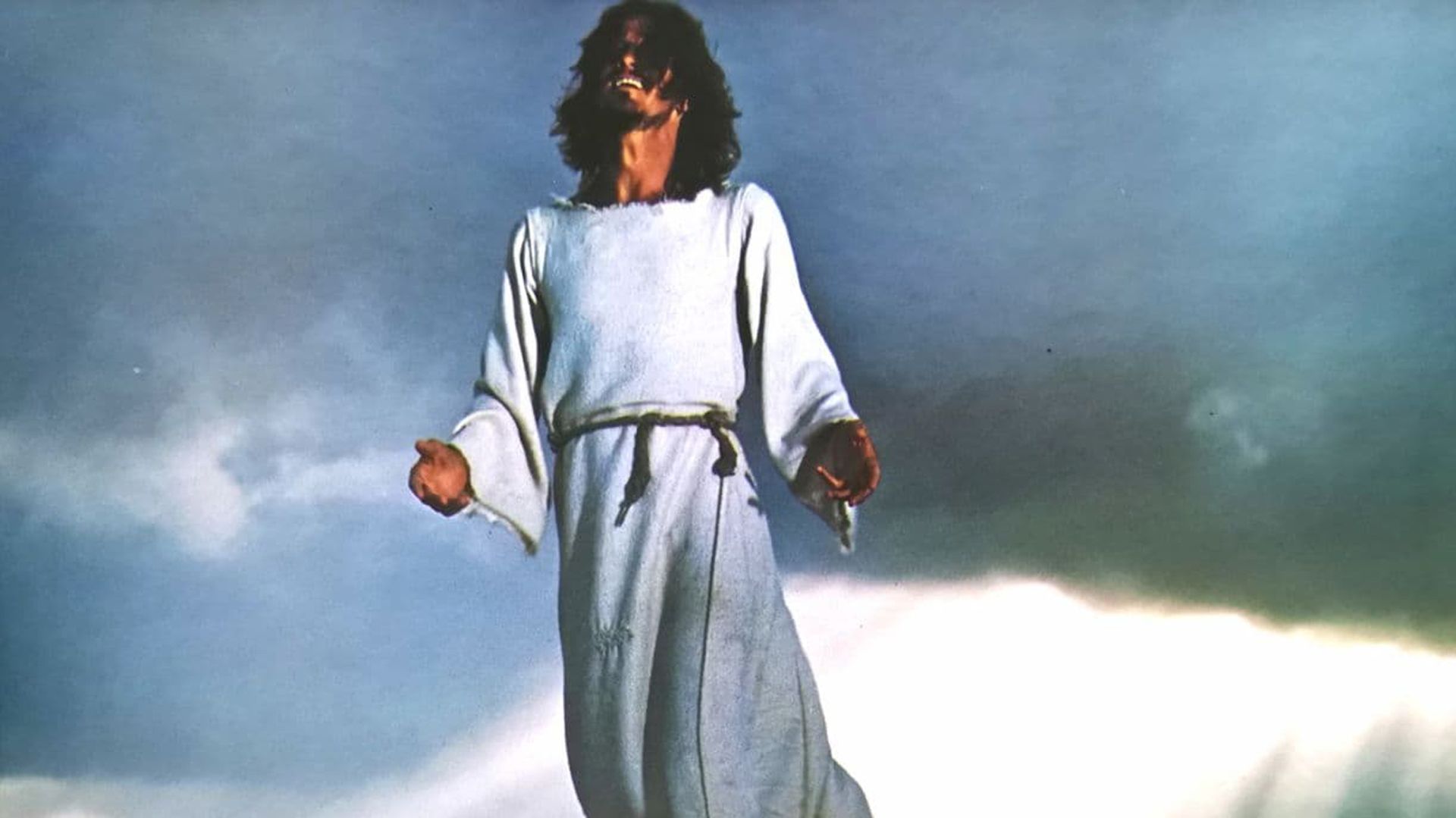 For most Filipinos my age, the rituals of Holy Week would not be complete without listening to the rock opera Jesus Christ Superstar. Or, in more familiar terms, JC Superstar. There are several suspect, awkward, anachronistic terms in the previous sentences. I didn’t actually listen to JCS last year; I watched it on YouTube and will probably do so again this year. Or I will take down my DVD copy from the shelf. So what’s suspect, awkward, or anachronistic about JCS, if you just barged in to this conversation as if you came from Mars? Well, what is a rock opera, who is JCS, and why are those terms the way they are?

Ok, Mr. Martian, JCS is arguably the most popular of the new genre, the rock opera. And as every earthling knows, a rock opera is what its name says, a sung composition opera style but to rock music. So JCS recounts the last few days of the Christian Son of God in sung-through style, with lots of dancing, but to the music of electric guitars and synthesizers. Who could forget the lyrics, “I must be mad thinking/ I’ll be remembered, yes/ I must be out of my head…” Then, “Woman your fine ointment/ Could have been saved for the poor…” And “There will be poor always/ Pathetically struggling…”

In fact, the whole dilemma of the Christian God-Become-Man immersing himself in human affairs and worldly problems is articulated in these lyrics—in Ted Neely’s falsetto, in Yvonne Elliman’s tender lullabys and ministrations, and Murray Head’s rasping arguments. (That is, if I’m not conflating the characters and performers in the many stagings of the rock opera.) And perhaps the most well-known is the movie version. It is a dusty desert song-and-dance, in the best sense of the word. JCS, of course, is not the first of the genre. Its contemporaneous productions are or have been Joseph and His Technicolored Dreamcoat, Godspell, and the landmark Hair. The first-named is by the same tandem of composer & lyricist of JCS, Andrew Lloyd Weber and Tim Rice. By their titles alone the rock operas reveal their intentions which, simply stated, is to update and personalize relationships between believers in their deities, at least in the first two. Hair stands on its own as it announces the Age of Aquarius, “when peace will guide our planets/ And love will steer the stars!”

In college I wrote a full-fledged review of JCS and it is now in the archives of our school organ, Outspeak. I cannot recall what I said but it can be summed in similar fashion above, that it somehow brought me back in confrontation with my faith or at least what remained of it. For a long time now I have considered myself a lapsed Catholic—a habitual lurker during Sunday mass who steps outside to avoid listening to the priest’s sermon. Somewhere here my lapsed faith coincides with my excited “unboxing” of the borrowed JCS double-album in a chocolate-colored package with the two golden angels bowed over an invisible sepulcher.

I had been the timid sacristan eyeing the nubile girls tugging at the habitos of their grandmothers; now there were three of us acknowledging the presence of Our Lady of the Gate in the violet dusk, a teach-in crowd of three discussing the shortcomings of government, the roots of poverty, the evils of dictatorship, the hopes of revolution. But it would come to naught

Such a coinciding, indeed, when I look back on the hot, mid-dry season Holy Thursday as the trumpet speakers blared the insipit being chanted in one side of town, the chanting being some form of a wake for the Santo Entierro as it lay in state for the whole day before Good Friday. I grew up on the slope of a hill called Sta. Maria on the north side of town. My town mates seldom referred to the hill in that name but most of them, I assumed, were religious, church-going people.

I have written elsewhere the this hill afforded me a vantage point—I looked down as if omniscient on the grid of the poblacion stretching to the mountains of Kiwalo, or turning about I beheld the Volcano lording it over the rice fields as the old Manila Railroad (MRR) train snaked upon its lower slopes on its way to Manila, its black locomotive spewing thick clouds of black smoke.

On the slope of Sta. Maria Hill I wrote my first fumbling attempts at poetry. I also encountered there my first contact with what was brewing in Manila—the beginnings of revolution. Before then, I had been the timid sacristan eyeing the nubile girls tugging at the habitos of their grandmothers; now there were three of us acknowledging the presence of Our Lady of the Gate in the violet dusk, a teach-in crowd of three discussing the shortcomings of government, the roots of poverty, the evils of dictatorship, the hopes of revolution. But it would come to naught. My would-be co-revolutionists were co-opted by the military. The one who liked wearing a straw fedora disappeared, never to be seen again. The lanky good-looking one was gunned down on Ateneo Avenue in Naga City; his eyes were gouged out apparently to make him an example. My own run in with the dictatorship resulted in a month-long detention; as a courier of the local militia, I was a minor concern. Upon petition of the local Rotary, I was released magnanimously, also to show me up as an example.

My grandmother once told me that on these slopes of Sta. Maria Hill also stood the headquarters of a Spanish era semi-clandestine group called Los Defensores, or Defenders of the faith. What a faith, indeed, they defended.

“Put away your sword…,” JC tells Peter as the Roman soldiers arrest him. No violence or any kind of resistance could prevent what was about to happen. Everything has been pre-ordained. The Old Testament has been in preparation for the New. JC was fulfilling prophecy.“Crucify him,” the crowd demanded of Pilate. Pilate releases Barabas in exchange for the Christ. “Look at all my trials and tribulations,” the apostles sing at the Last Supper. “Sinking in a gentle pool of wine…” And haft-wistfully, “Then when we retire we will write the Gospels…” And the rest, as we know, is rock opera.

Weber and Rice thankfully do not write off what for me is the most important part of my Catholicism. And that is the Resurrection. The various productions of JCS give it the most elaborate treatments, in fact, from the elaborate processions of Broadway, with the Christ bedecked in glittering gown, to the flying machine-enabled levitations in others. Recall too the Salubong in the dawn light of our Easter Sundays, and perhaps the restoration of my long wayward is faith is—hopefully--complete.